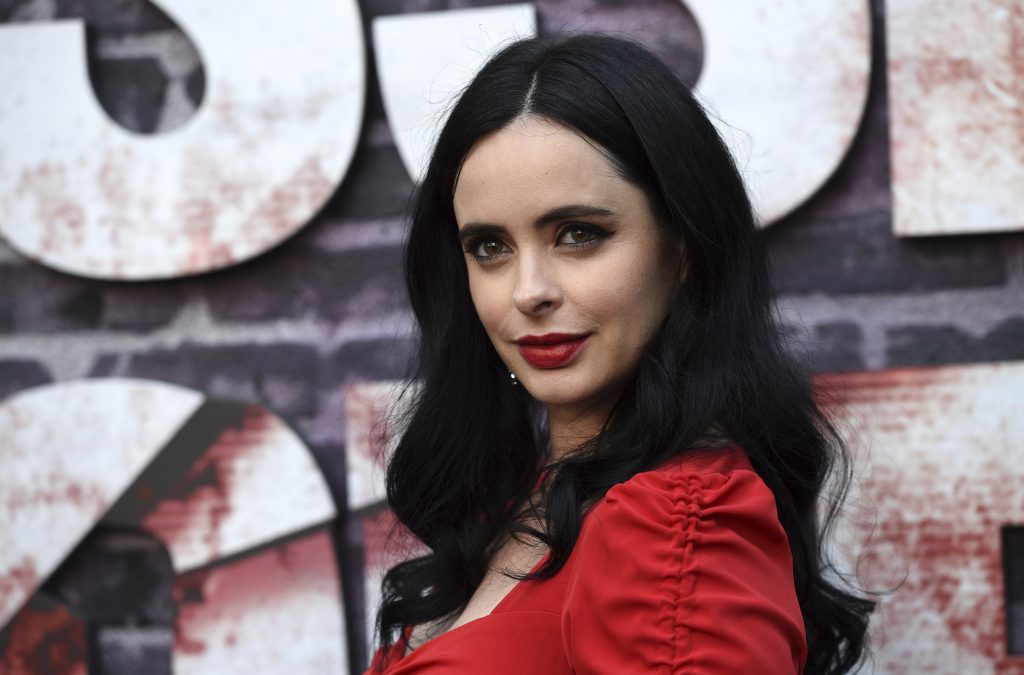 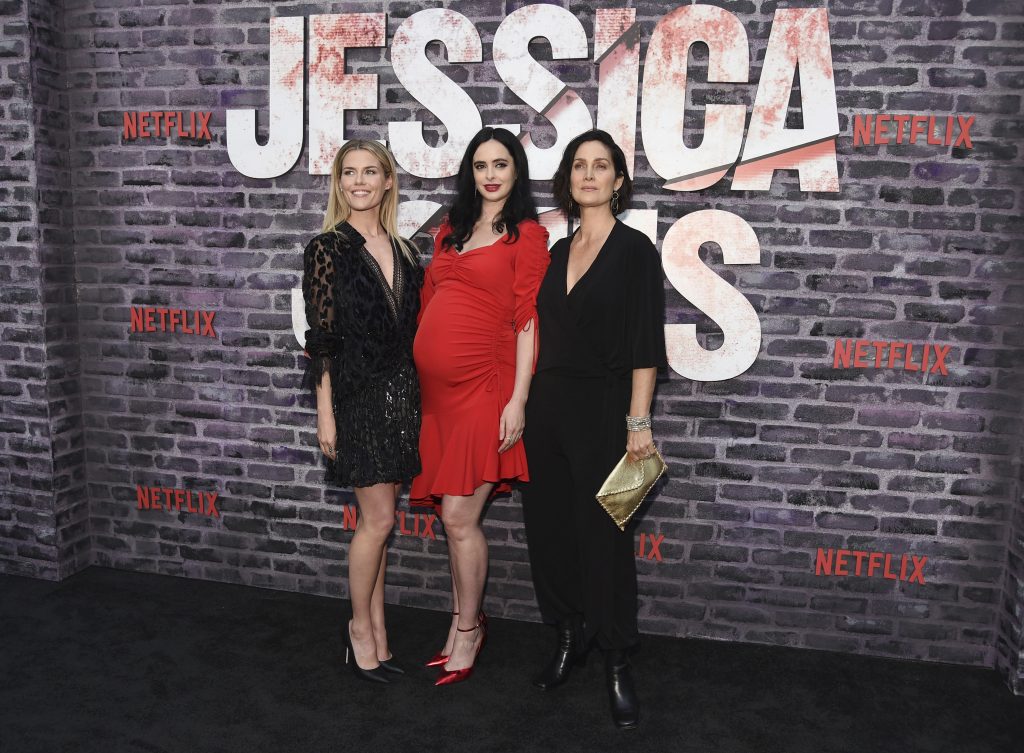 Saying farewell to a television show is often painful for actors because so often the end comes without warning. The team behind the Netflix series “Jessica Jones” is dealing with a finale as the third season — set to launch Friday — will be the last. What’s cushioned the blow slightly is they were given enough warning to be able to load up the last episodes with story ideas that will give the cast and crew as much closure as possible.

“It felt like it would come to an end there and we were able to find a very satisfying ending for each of the characters,” Rosenberg says. “It really feels like the three seasons are three acts of the character. In some ways it feels like a 39-hour movie.”

Season 3 will have Jessica dealing with residual effects of the first two seasons. Ritter points to a line from the end of the second season she sees as one of the biggest triggers for the third season.

“We left the second season with this sound bite in Jessica’s head from her mother who told her ‘You are a hero. Hero means just giving a (expletive) and doing something about it.’ That, I feel, is the conceit of the third season and what we move forward with,” Ritter says.

The lofty situation is one reason Ritter has enjoyed playing Jones. She has seen programs where there is no growth for the characters, but with “Jessica Jones,” each episode has been like a TV version of a Rorschach test, where bits of the changing psychology of all the characters are revealed in the show’s images.

Ritter knows a good series when she sees one, having appeared on such programs as “Breaking Bad,” “Veronica Mars,” “The Blacklist,” “Gossip Girl” and “Gilmore Girls.” She got to delve deep into a twisted mind when she starred in the TV comedy “Don’t Trust the B —— in Apartment 23.” When Rosenberg cast Ritter in “Jessica Jones” in 2014, she knew Ritter would bring “both the hard edge and the vulnerability the role demands.”

Playing Jessica Jones was not easy. Ritter would go home after a day of filming drained because the character has been emotionally and physically abused.

Rosenberg’s plan from the start was to take Jessica Jones on a journey. The scripts were written to have a character being pushed into areas she’s never been before.

What Ritter was given was a character who never apologized for being tough or sarcastic or brutal. Fans told Ritter it was that don’t-give-a-damn attitude that made the character so appealing to them. Ritter laughs and says she thinks people believe she is cooler than she really is because of Jessica.

The reactions she has gotten from the fans is why Ritter was happy there was enough warning to be able to do a proper ending for the TV series.

“This show is really personal and has been very personal from the beginning,” Ritter says. “Season 1 was about her past and her tormentor. Season 2 was about reconciling about the loss of her family and dealing with the relationship with her mother. Now Season 3 is about her relationship with her best friend. I feel like this is the perfect amount of storytelling for this intimate of a story.”