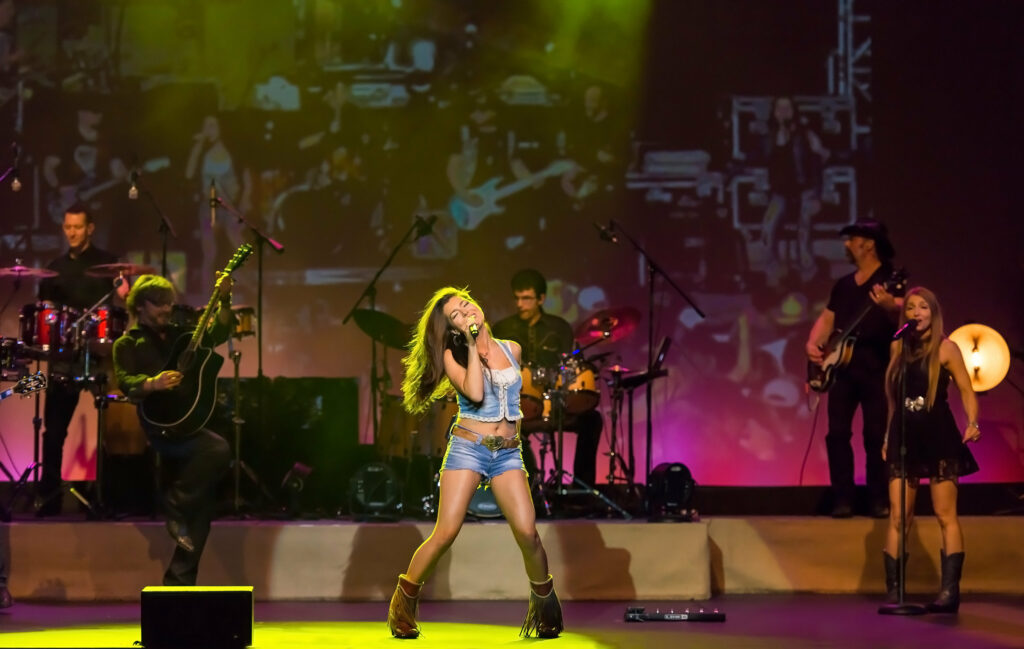 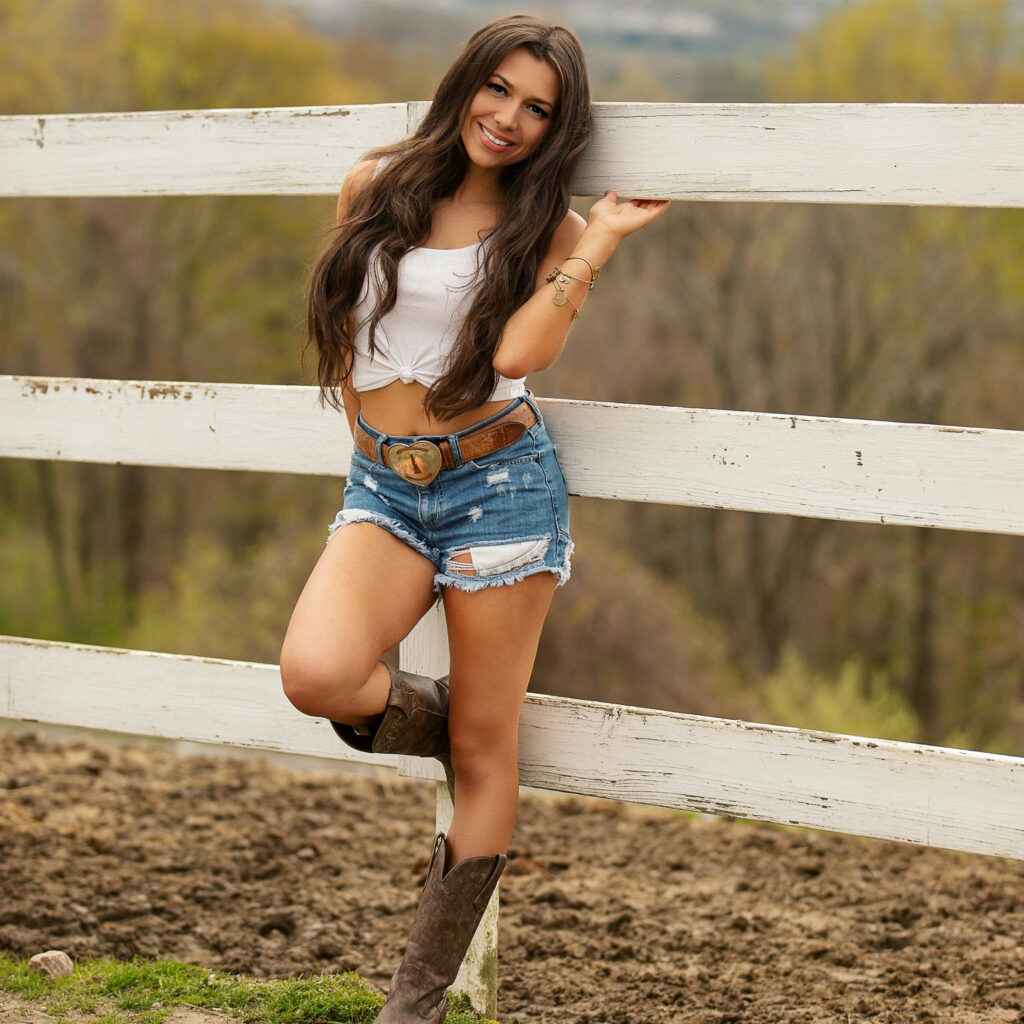 For musician Jessica Lynn, several perks come along with touring the world.

She loves to meet people and connect with fans as well as share her music with crowds in intimate club settings and high-energy amphitheaters.

There’s also the chance to try cuisine from the stops on tour. A pizza lover, the Old Forge style is on Lynn’s list when she comes to Northeast Pennsylvania this weekend.

“I’ll have to make sure that’s my cheat day so I can try it,” Lynn said, laughing during a recent phone interview while on tour in Montana. “I’m so excited to be in Scranton and perform. Now, for the pizza, too.”

Lynn will bring her style of country music to Stage West, 301 N. Main Ave., Scranton, on Saturday, June 29. Doors open at 6 p.m. for the 21-and-older event with the show starting at 8. Advanced general admission tickets cost $12 and can be purchased through the event’s Facebook page. Tickets also will be available at the door.

A rising star in the country music world, Lynn has shared the stage with artists such as Brad Paisley, Keith Urban, Hank Williams Jr. and Clint Black. She toured with Jo Dee Messina and even opened for legendary country performer Loretta Lynn.

Growing up in New York, Lynn was inspired by classic and modern country music with influences from rock, pop and hip-hop. When she first started performing, she made rock music and played in New York City clubs. She felt herself leaning toward making country music, however, and she said that switching to that genre but keeping her influences was the best thing she could have done. Her singles “Crazy Idea” and “Let’s Don’t” made their way up the USA country and Top 40 charts, respectively.

“It was the biggest blessing and set me apart,” Lynn said of her multi-genre roots. “There’s really nothing better than being different.”

As far as her live show, Scranton audiences can expect a high-energy and interactive performance. Lynn has visited the area several times, as a friend was a student at University of Scranton, but she’s eager to come back to the Electric City to perform. Lynn and her band — which includes her dad on bass, her husband on guitar and her mom on backing vocals — thrive during their live shows, she said.

“It’s a family affair with lots of energy and lots of dancing,” she added. “There’s a lot of audience participation, too. If you come out, you wanted to see a live show, and we’re going to give that to you. We like to really put on a performance.”

Lynn also will have CD and DVD recordings of her upcoming concert special, “Jessica Lynn: Live at Dramatic Hall,” for purchase at the show, before it begins to air on PBS later this year. This is Lynn’s third television concert special and differs from the others, “This Much Fun: Live from the Winery at St. George” and “Jessica Lynn: Takin’ Over — Live from the Paramount.” The newest show is a stripped-down, acoustic, storytelling performance, she said, which is a different vibe than her typical live show. No matter where she performs, though, Lynn also loves to share her gift with fans and new friends alike.

“I have so much fun,” she said. “It’s just the best thing meeting people across the country and getting to connect with everyone through music.”