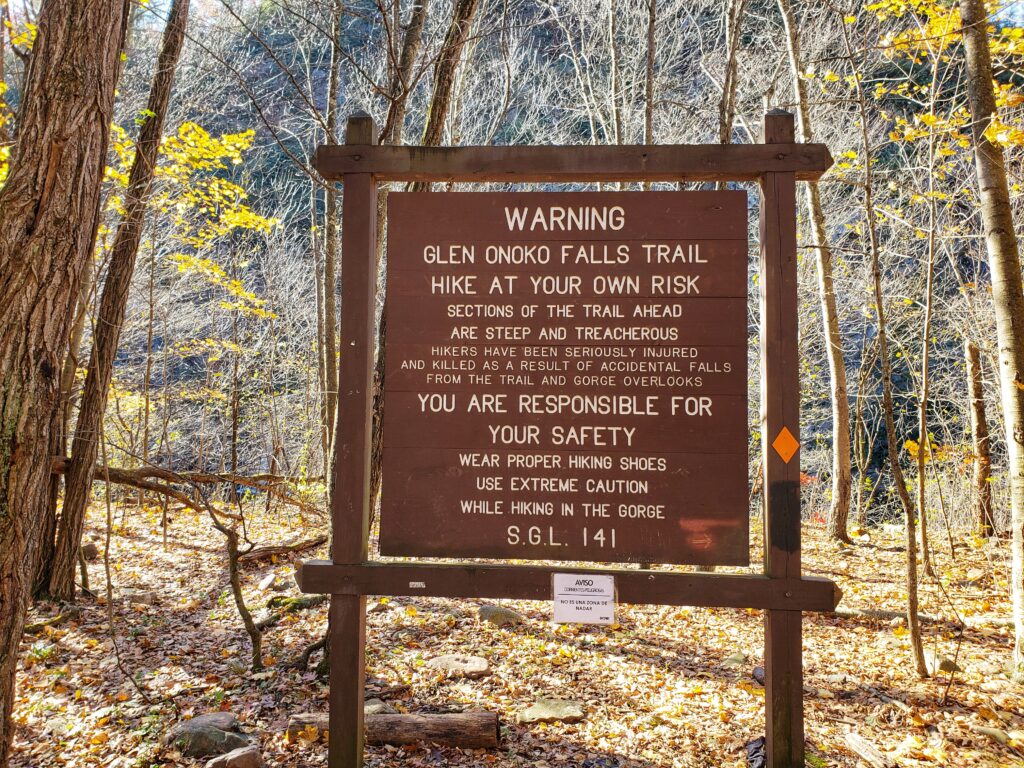 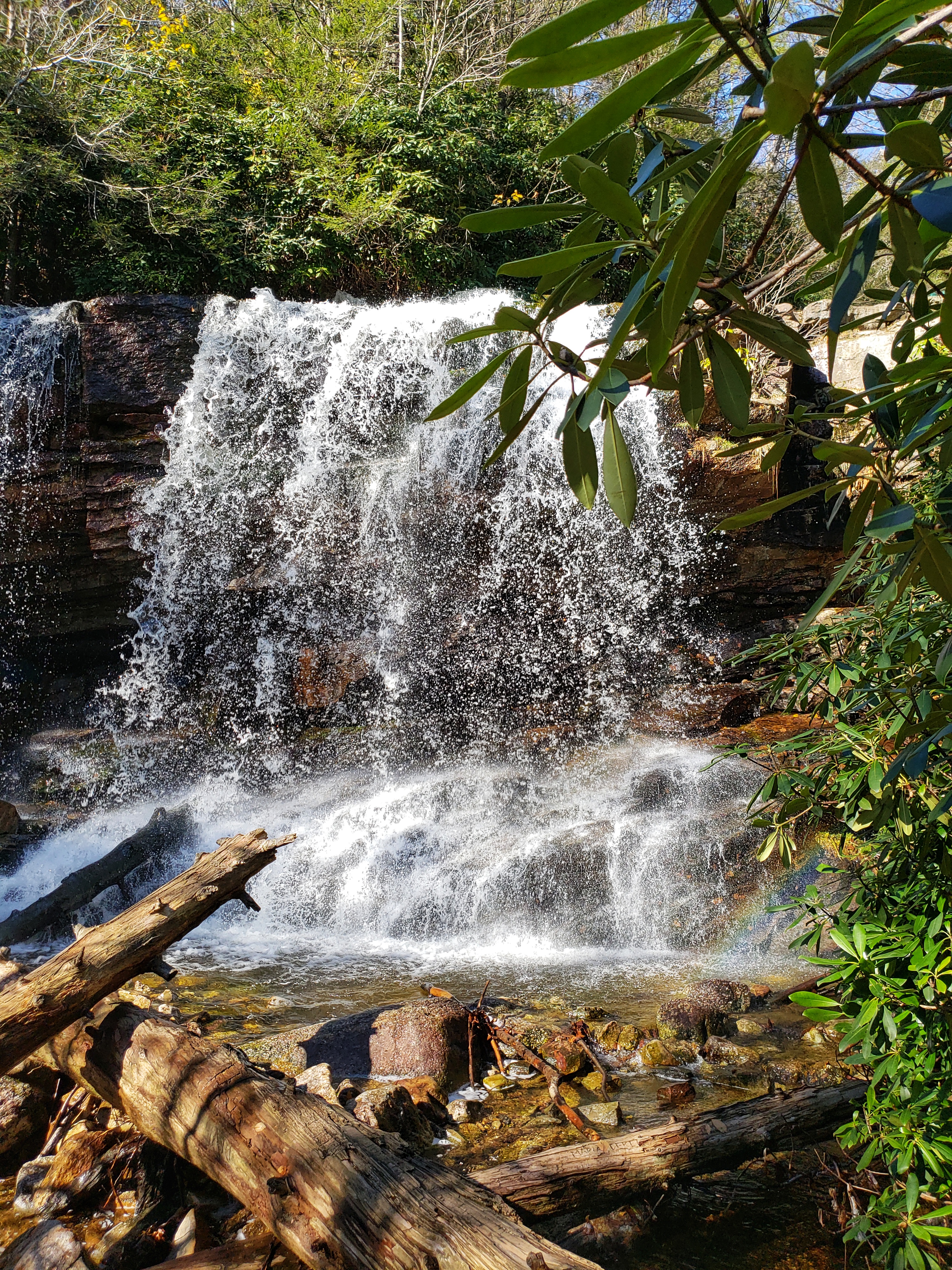 The Pennsylvania Game Commission has decided to close the beautiful and often dangerous Glen Onoko Falls hiking trail near Jim Thorpe. Presumably, they have done so because of concerns about the safety of people who hike there and the number of times rescuers are forced into the woods, risking injury themselves, to save hikers who are careless or unprepared for the terrain.

Make no mistake, this trail can be dangerous. I’ve hiked it twice now. It can be sketchy if you are careless. People have died. Scores more have been injured. It’s not a long trail, but it is difficult and steep …  and slippery. Erosion is making it more treacherous.

The dangers of the trail are well-established. In fact, when you enter the trail a giant sign hits you dead in the face, offering a sobering warning about what you are facing. It says, in part, “Hikers have been seriously injured and killed as a result of accidental falls from the trail and gorge overlooks. You are responsible for your safety.” 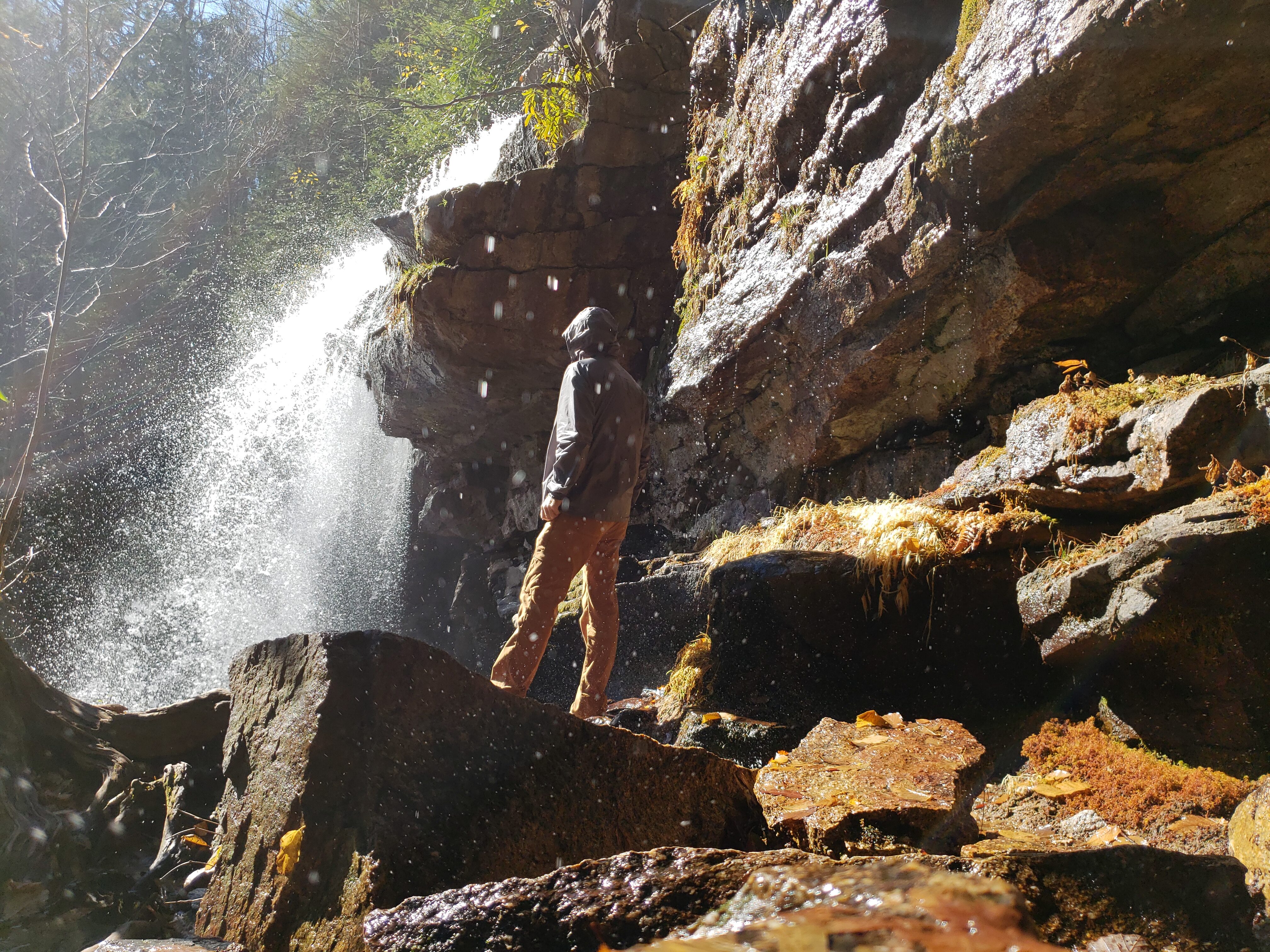 But should it be closed? No way.

This is the nuclear option. Natural beauty comes with risk. It’s not something you can legislate away … or shouldn’t anyway. Should we close the Appalachian Trail? It has dozens of dangerous spots. Are you telling me Glen Onoko is more dangerous than Mount Washington in New Hampshire, which also has a warning sign, by the way? You know what else it has? It has a roster of the names of those who have died trying to summit it. It’s not there as a source of pride but as a reminder that we have wild places in this country and wild places often come with danger.

But even if officials decide it is too dangerous, is closing it the only option? How about some other ideas. Why not close it temporarily to address the erosion? How about rerouting some trails to take pressure off the established ones? How about a checkpoint before you hike to vet those who wish to enter for proper gear and fitness? I’m guessing if you gathered people who love the trail and started exploring ideas, you would have an army of volunteers ready to help.

Granted none of these ideas are as easy putting up some “Do Not Enter” tape, but they seem worth exploring. I understand this trail is on State Game Lands and not part of the state park system so it becomes trickier to implement these ideas. But the notion that the solution is to simply take away one of the state’s great attractions is unnerving.

Right now, the trail is scheduled to close May 1. I’m not sure anything can stop it at this point, but the quickness in which this decision made was made is alarming and it would be far more helpful to close it temporarily if you must and search for ways to make one of the state’s great attractions accessible and safer.