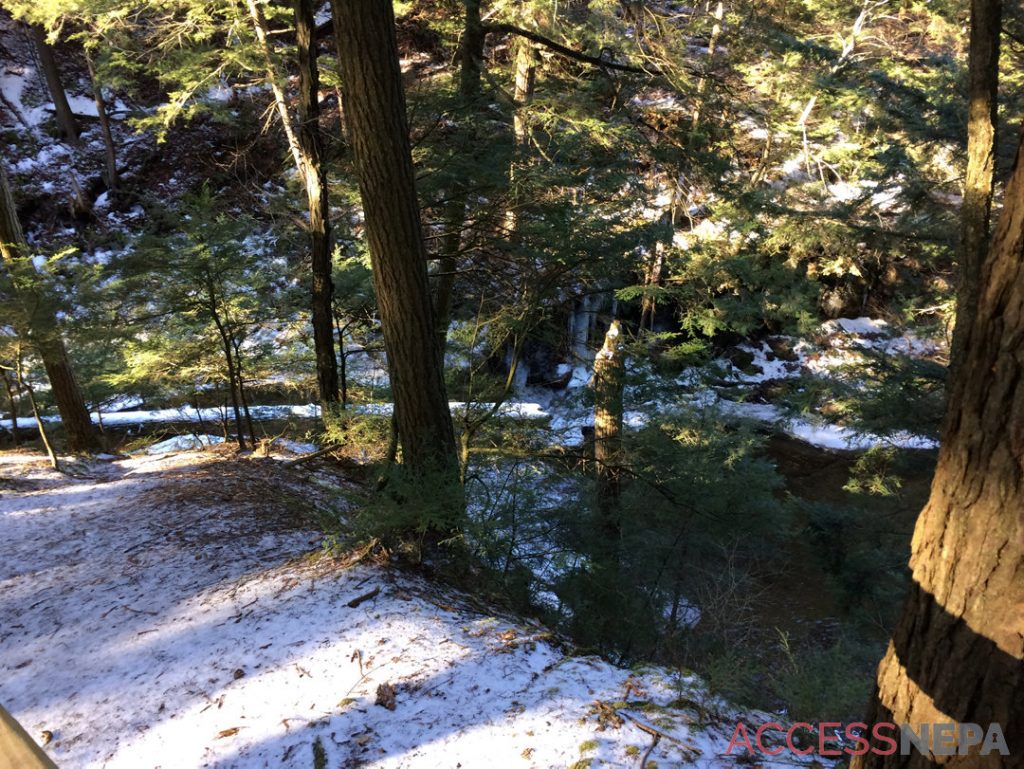 Salt Springs State Park’s Fall Brook Natural Area and its centuries-old trees will be inducted into the Old-Growth Forest Network this weekend.

Salt Springs State Park in Susquehanna County contains an old-growth hemlock forest with trees estimated to be more than 300 to 500 years old, according to the announcement.

The Old-Growth Forest Network’s mission is to connect people with nature by creating a national network of protected, mature, publicly accessible native forests, according to the group. The organization aims to preserve at least one forest in every county that can sustain a forest in the United States.

Sunday’s dedication marks the sixth in a series of state lands dedications spanning 2021 and 2022, according to the network.