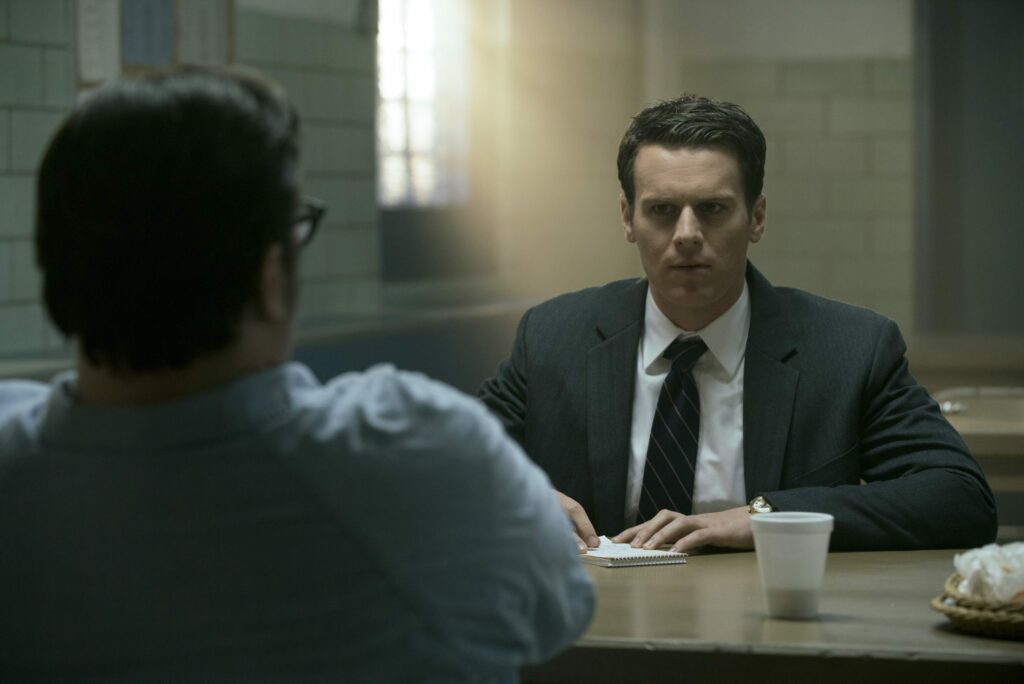 Around the remote: TV and streaming picks for Aug. 11-17

“Succession” — The uproarious and totally addictive drama series about the devilish members of a media empire family launches its highly anticipated second season. It picks up right where we left off with Logan Roy’s (Brian Cox) eldest son, Kendall (Jeremy Strong), having been involved in a Chappaquiddick-like car accident that left his passenger dead. Season 2 follows the Roys as they struggle to retain control of their empire, and while the future looks increasingly uncertain, it is the past that threatens to ultimately destroy them. The series recently racked up five Emmy nominations, including one for best drama. (9 p.m. Sunday, HBO).

SUNDAY: “Fear the Walking Dead” returns to kick off the second half of its fifth season. In an effort to encourage more survivors to reach out, Al, Luciana and Charlie document Morgan and the gang on a dangerous mission to help a reclusive survivor. (9 p.m., AMC).

MONDAY: “The Terror: Infamy” is a new drama series that focuses on a series of bizarre deaths that haunt a Japanese American community, and a young man’s journey to understand and combat the malevolent entity responsible. Derek Mio heads a cast that includes “Star Trek” icon George Takei. (9 p.m., AMC).

MONDAY: As “Lodge 49” begins its second season, the pool shop is under new ownership and ex-surfer Sean “Dud” Dudley recuperates from his shark attack while searching for Ernie. Meanwhile, Ernie deals with the aftermath of his adventure with El Confidente. (10 p.m., AMC).

TUESDAY: The long and winding season of “America’s Got Talent” finally moves into the quarterfinal rounds with live performances at the Dolby Theatre in Hollywood. And now the judging is turned over to viewers at home. (8 p.m., NBC).

WEDNESDAY: Akili McDowell plays the title character in “David Makes Man.” The first TV project from Oscar-winner Tarell Alvin McCraney (“Moonlight”), it’s a drama series about a 14-year-old prodigy from the South Florida projects who must choose between the streets that raised him or the higher education that might offer him a way out. (10 p.m., OWN).

THURSDAY: Created by Marc Cherry (“Desperate Housewives”), “Why Women Kill” is a darkly comedic drama that focuses on three women from different eras — a 1960s housewife (Ginnifer Goodwin), a socialite in the ’80s (Lucy Liu) and a lawyer (Kirby Howell-Baptiste) in 2018, each of whom is dealing with marital strife. (CBS All Access).

FRIDAY: FBI agents Holden Ford and Bill Tench are back on the job in Season 2 of “Mindhunter,” and they’ll be probing further into the psyches of notorious serial killers. Australian actor Damon Herriman, who played Charles Manson in “Once Upon a Time in Hollywood,” will also play him in the series. (Netflix).

SATURDAY: “Gates of Paradise” is the latest in the summer film series based on the tales of V.C. Andrews. The story finds the crippled Annie (Lizzie Boys) in deep despair and forced into submission by nurse Broadfield (Daphne Zuniga). When Annie discovers a cottage hidden in the woods, the mystery of her past deepens. (8 p.m., Lifetime).