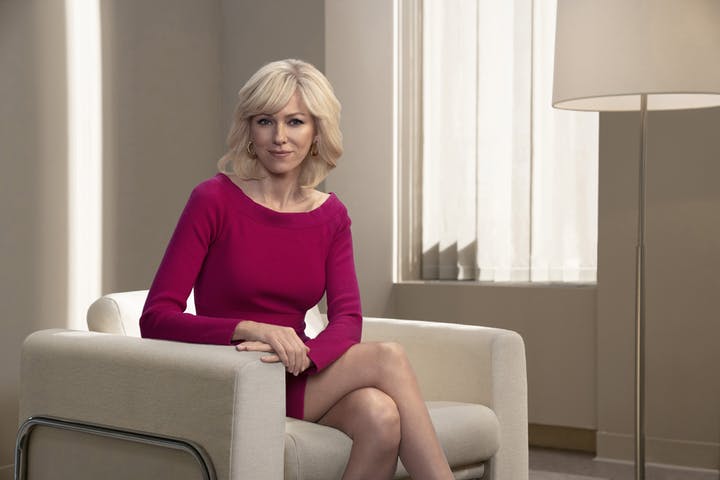 Around the remote: This week’s TV and streaming picks

DON’T MISS: “Stranger Things” — If the thought of watching Fourth of July fireworks at a jam-packed park doesn’t light your fuse, you might want to just stay home, hunker down and binge out on Season 3 of the retro sci-fi phenomenon. As new episodes drop, it’s 1985 in Hawkins, Ind., and summer is heating up. School’s out, there’s a brand new mall in town, and our kid heroes are on the cusp of adulthood. Of course, it wouldn’t be Hawkins if some kind of ominous danger didn’t loom. As usual, expect the series to mix humor and horror, along with some nostalgic, Reagan-era vibes. (Thursday, Netflix).

SUNDAY: “The Rook,” a new supernatural spy thriller, tells the story of Myfanwy Thomas (Emma Greenwell), a woman who wakes up beside London’s Millennium Bridge with no memory and no way to explain why she is surrounded by a circle of latex-gloved dead bodies. Plenty of international intrigue ensues. (8 p.m., Starz).

TUESDAY: You might want to down an antacid before watching the latest “30 for 30” documentary — “The Good, The Bad, The Hungry.” It recalls the outrageous and gluttonous rivalry between Japan’s Takeru Kobayashi and San Jose, Calif.’s Joey Chestnut, competitive eaters who routinely faced off in Nathan’s Hot Dog Eating Contest, held every Fourth of July on Coney Island. (8 p.m., ESPN).

WEDNESDAY: On a new episode of “Grown-ish,” Zoey and her girls head to the Johnson family home in Sherman Oaks for a weekend of self-care and detoxing. Meanwhile, Aaron reconnects with his passion for activism and hosts a fundraiser for his community. (8 p.m., Freeform).

FRIDAY: On “Marvel’s Agents of S.H.I.E.L.D.,” the team on Earth faces off with The Galaxy-Hopping Hate-Beast That Eats Planets. That can’t end up well, can it? (8 p.m., ABC).

SATURDAY: Oscar-winner Rami Malek will definitely rock you with his portrayal of Freddie Mercury in “Bohemian Rhapsody.” The 2018 film chronicles the rise of the band Queen and its iconic frontman. (8 p.m., HBO).