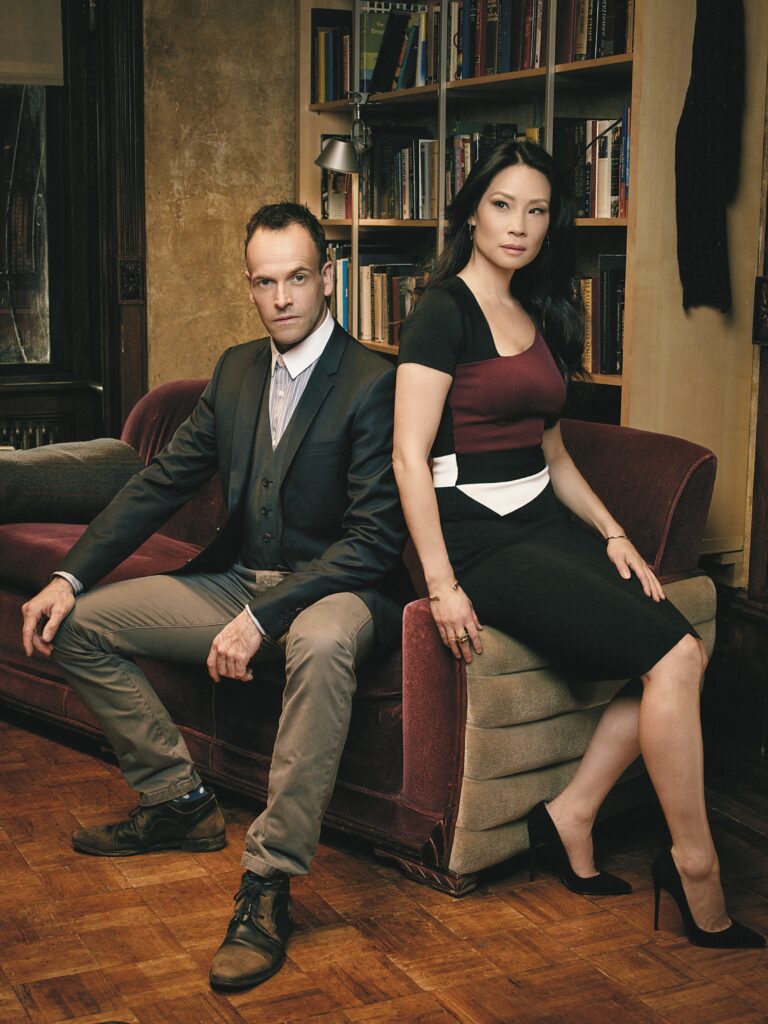 Around the remote: TV and streaming picks for July 14-20

DON’T MISS: “Suits” — The beloved legal drama launches its ninth and final season — and also spawns a spin-off (see “Pearson” below). The opener picks up with the law firm facing uncertainty yet again after Robert Zane (Wendell Pierce) took the fall with the Bar Association to save Harvey (Gabriel Macht). After his sacrifice, Samantha Wheeler (Katherine Heigl) is left reeling from the loss of her mentor, and while trying to console her, Harvey realizes he doesn’t want to lose the most important person to him: Donna (Sarah Rafferty). The new power couple will spend the season trying to balance their relationship with work as they fight to salvage the firm’s tarnished reputation alongside their partners. (9 p.m. Wednesday, USA).

SUNDAY: Chris Harris returns for another season of “Top Gear,” along with two new co-hosts — Freddie Flintoff and Paddy McGuinness. The opener has the trio heading to Ethiopia, where they drive to the Danakil Depression, the hottest place on the planet. (8 p.m., BBC America).

SUNDAY: In the Season 4 premiere of “Grantchester,” Sidney (James Norton) is swept up in the civil rights movement when Reverend Will (Tom Brittney) and his daughter arrive — and a murder sees racial tensions spike. (9 p.m., PBS).

MONDAY: “American Ninja Warrior” returns to Los Angeles to kick off the City Finals round of the competition. Contestants will face up to 10 daunting obstacles including a new one called Leaps of Faith. (8 p.m., NBC).

TUESDAY: Set in the year 2199, “Pandora” is a new sci-fi action series about a resourceful young woman (Priscilla Quintana) who has lost everything but finds a new life at Earth’s Space Training Academy, where she and her friends learn to defend the galaxy from threats both alien and human. (8 p.m., The CW).

TUESDAY: “Biography: JFK Jr. — The Final Year” marks the 20-year anniversary of John F. Kennedy Jr.’s death. The documentary examines the last months of its subject as he coped with the fatal illness of his closest friend and cousin, Anthony Radziwill, struggled to save his marriage and tried to rescue his political magazine, “George.” (9 p.m., A&E).

WEDNESDAY: Fans of “Suits” will want to see what Jessica Pearson (Gina Torres) is now up to in the new spinoff “Pearson.” As the series begins, the recently disbarred lawyer is adjusting to life as a fixer for Chicago Mayor Bobby Novak’s (Morgan Spector) and all the thorny issues that come with the job. (10 p.m., USA).

THURSDAY: On the milestone 150th episode of “Elementary,” Holmes and Watson work to determine if a long dormant serial killer has resurfaced in the wake of a sculptor’s murder in New York City. Also, Watson suspects Holmes is keeping something from her regarding tech billionaire Odin Reichenbach. (10 p.m., CBS).

FRIDAY: Jerry Seinfeld returns with his roving series “Comedians in Cars Getting Coffee.” Dropping by for some highly caffeinated adventures this season are, among others, Eddie Murphy, Seth Rogen, Ricky Gervais, Matthew Broderick and Jamie Foxx. (Netflix).

SATURDAY: On the 50th anniversary of the initial moon landing comes the airing of the 2018 film “First Man.” The epic biographical film stars Ryan Gosling as astronaut Neil Armstrong and follows the trying years leading up to the Apollo 11 mission. (8 p.m., HBO).