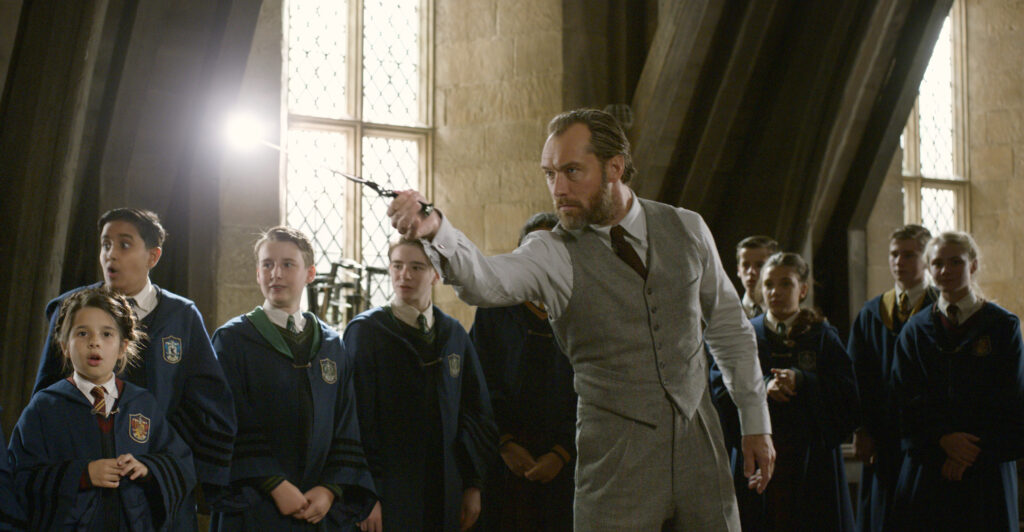 Around the remote: TV and streaming picks for July 7-13

SUNDAY: “The Movies” is a six-part documentary series that spotlights American films through the decades while examining the cultural, societal and political shifts that influenced them. Tom Hanks is an executive producer on the project, which kicks off with a look at the crowd-pleasing titles of the 1980s, including “The Empire Strikes Back,” “E.T.” and “The Breakfast Club.” (9 p.m., CNN).

MONDAY: “Chasing the Moon: American Experience” is among the many programs this month marking the 50th anniversary of the first moon landing. It’s a three-part series recalling the era of the space race, from its earliest days to 1969, when astronaut Neil Armstrong made one giant leap for mankind. (9 p.m., PBS).

TUESDAY: Are you ready to sail to “Love Island”? It’s another bizarre reality dating series that sends contestants to a stunning villa in Fiji, where they must couple up. Those who fail to find a partner risk being banished from the island. (8 p.m., CBS).

TUESDAY: “I Love You, Now Die” is a two-part documentary that examines the infamous 2014 case, in which 18-year-old Conrad Roy killed himself in Fairhaven, Mass. Police soon discovered alarming text messages from his girlfriend, 17-year-old Michelle Carter, that seemed to encourage him to commit suicide. (8 p.m., HBO).

TUESDAY: Peter Coyote heads the cast in “The Disappearance,” a six-part psychological drama. The story centers around the unexplained and sudden disappearance of a 10-year-old boy, and the investigation that leaves a devastating impact on every member of his family. (10 p.m., WGN America).

WEDNESDAY: As the third season of “Snowfall” begins, Franklin and Cissy look to make an investment in the community, while Andre tries to figure out what’s destroying it. Meanwhile, Jerome unveils his new business and Teddy’s operation in Mexico becomes more complicated. (10 p.m., FX).

THURSDAY: When the fantasy-adventure series “The Outpost” returns for Season 2, Talon summons a new threat, recalling the ghosts of her childhood. Also, while Garret hunts for Dred, Gwynn prepares the Outpost for war. (9 p.m., The CW).

FRIDAY: Frank Grillo, Anthony Mackie and Marcia Gay Harden star in “Point Blank.” The gritty new action film follows an emergency room nurse, who in an effort to rescue his abducted wife, unwillingly partners with a badly injured murder suspect. They run up against rival gangs and a deadly ring of corrupt cops. (Netflix).