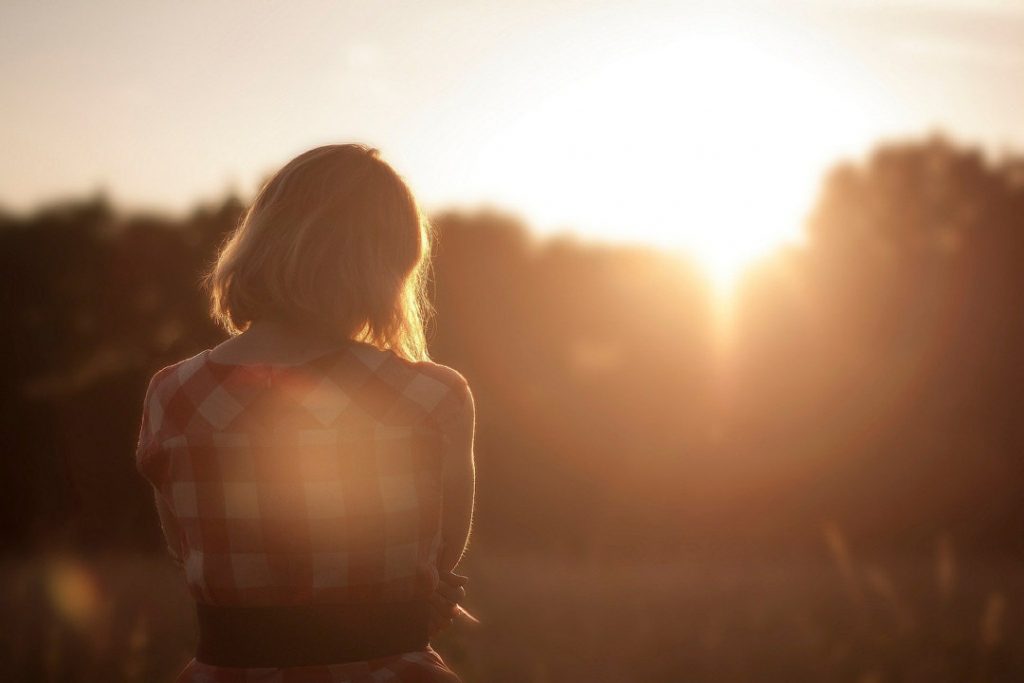 My ex just started dating a female friend of his. When we were together, I always worried about the chemistry I felt they had, and it hurts that they got together right after our breakup. Does this mean he’s always had feelings for her? Does it cheapen our entire relationship?

“I only have eyes for you” is sometimes actually true, like when two people in a relationship are being held hostage together in the trunk of a car.

Beyond small-space kidnappings, the reality is typically more like: “I only have eyes for you. And you. And you. And, hey, is that your sister?” We’re each attracted to a whole crop of people. However, attraction doesn’t necessarily lead to action, at least for those of us who have a psychological moat holding us back. It’s largely two things that keep us from sneaking out and having sex with the hot neighbor: love for the person we’re with and a personality trait called conscientiousness.

Conscientiousness, which has a bunch of letters in common with “conscience,” is defined by social and personality psychologist Brent Roberts and his colleagues as “the propensity to follow socially prescribed norms for impulse control, to be goal directed, to plan and to be able to delay gratification.”

A person with a solid helping of conscientiousness cares about the impact of his or her behavior on other people. However, being attracted to somebody happens automatically; it isn’t a feeling we can decline like a questionable package. So, conscientiousness does not prevent a wandering eye, just wandering sex parts that get busy in its wake.

Even people high in conscientiousness probably have a mental file drawer of potential partners — “backup mates” — even when they have a partner they love. Research on backup mates by evolutionary psychologists Joshua Duntley and David Buss suggests we evolved to have these in mind, at least subconsciously, to shorten the reproductively costly breaks between being dumped or having a partner die on us and landing his or her replacement.

Ultimately, you have no control over another person’s feelings. What you can control are your choices, using love (plus physical attraction) and conscientiousness as a guideline for whether to stay or move on. Regarding conscientiousness: A man whose actions day to day suggest he’s ethical is a man who’s less likely to end up in bed with somebody else while he’s still in a relationship with you.

As for love and attraction, a man who seems to have serious hots for you, sexually and as a person, is more likely to stick around and keep loving you.

My boyfriend and I broke up two years ago, and I guess I’m not over him. I’m not still pining for my ex, but I find myself comparing every guy I date to him. How do I get him out of my head?

When you’re looking for love, it’s good to avoid wearing distracting jewelry, like an ex-boyfriend-shaped anvil on a chain around your neck.

But maybe you don’t have the problem you think you do: not being over your ex. After all, you say you aren’t pining over the guy. Consider that we don’t make judgments by pulling them out of thin air. We need comparisons — to things, people or prices — as a starting point. An example of this comes from economic psychology. Psychologists Daniel Kahneman and Amos Tversky observed that the price a person is initially exposed to serves as an “anchor,” influencing decisions they subsequently make. For example, Kahneman wrote that upon mention of a charitable contribution of $5, research participants were willing to contribute $20, on average. “When the anchor was a rather extravagant $400, the willingness to pay rose to an average of $143.”

However, when we have no reference point, no starting point for comparison, judgments we make tend to be all over the place, not refined or useful. For example, “Is ice cream good?” versus the comparison, “Is ice cream better than gluten-free kale cookies sweetened with artisanal tree rot?”

Chances are you’re using your ex as a reference point to recognize the qualities you do and don’t want in men you encounter. Consider divorcing these qualities from the man by listing them, perhaps in a note on your phone you can periodically reflect on. It might not entirely remove him from your mind, but it could make you feel less haunted by him, less like you aren’t over him. Remember, “Objects in the rearview mirror…” um, look much closer when you rope them to your mental hood like a deer.