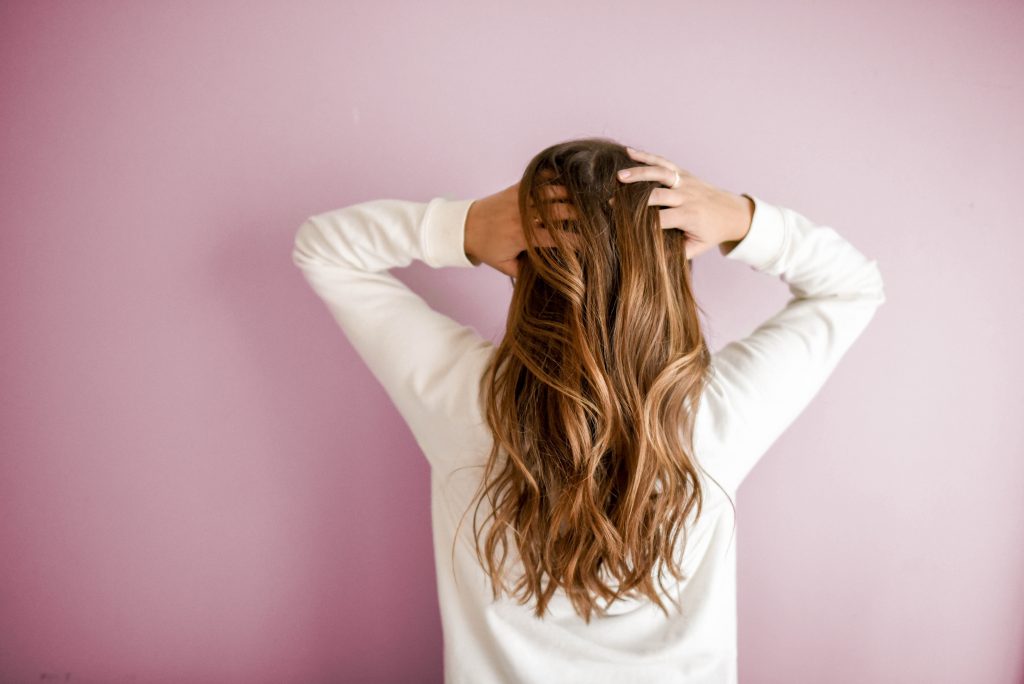 I’m a guy, and a female friend asked me to objectively rate her looks on a scale of 1 to 10. She has a very high opinion of her looks, but she insisted she wanted the truth, so I told her I’d put her at a 5.5 or 6. Afterward, she sent me a text about boundaries and said she’s cutting me out of her life – for being honest like she asked me to!

If there were a class in “how to be a heterosexual man,” lesson one would be how to answer a woman’s questions about her appearance. She’ll insist you give an honest answer to the classic gotcha question: “Do I look fat in this dress?” Always lie. Well, unless you are held at gunpoint or threatened with disemboweling with a steak knife or rusty pliers. In which case, also lie.

Admittedly, this advice is at odds with the black-and-white notions of honesty and deception drilled into us from an early age: Honesty, good! Lying, evil! If we lie, terrible things will happen to us – such as cancer of the nose (as seen in that lie-prone puppet, Pinocchio) or pants that spontaneously explode into flame.

“For centuries, philosophers and ethicists have railed against deception,” noted business school professors and researchers Joseph Gaspar and Maurice Schweitzer. The belief that deception is always evil and harmful was preached by the Christian bishop St. Augustine, “who claimed that ‘every lie is a sin.'” Philosopher Immanuel Kant “argued that ‘the greatest violation … is lying.'” These beliefs are baked into our culture and “permeate modern thinking.”

Gaspar and Schweitzer defined deception as “the transmission of information that intentionally misleads others.” That sounds pretty awful. However, they suggested, “Think about what you should do when your grandmother asks if you enjoyed her meatloaf” or “your friend asks if you enjoyed her wedding reception.” In situations like these, lying “might be the exactly right thing to do” (tempting as it might be to tell your friend you wish you’d been given a choice: attending the reception or being repeatedly electrocuted via a car battery attached to your nipples).

These feelings-preserving falsehoods are “prosocial lies.” “Prosocial” is psych professor-ese for “intended to help other people.” Prosocial lies mislead but also benefit the person we’re lying to, explained Gaspar and Schweitzer. It’s basically benevolent deception: deception in service of kindness and even respect. For example, when a friend fails to show up at your party, “they might (respectfully) cite an illness” instead of admitting that they stayed home to binge-watch season seven of “Bosch.”

Reflecting on the merits of prosocial lying, they argued that “deception has been unfairly disparaged” because “scholars have conflated deception with the pursuit of self-interest.” Schweitzer, in “Friend & Foe” (co-authored with fellow B-school professor Adam Galinsky), advocated that the truth be judiciously told – or withheld. The bottom line: “Is it ethical to tell prosocial lies? Our answer is yes. And we’d even take this claim a step further.” Instead of telling our kids never to lie, “we should teach them the guiding principle of benevolence” and advise them to make “careful – and deliberate – choices when they face a conflict between telling the truth and being kind.”

“For tasks that really matter for future success, honesty may be the best route to take,” advised Schweitzer and Galinsky. For example, taking junior colleagues aside and being gently but painfully honest – telling them how their performances fell short – can be prosocial, helping them in the long run by alerting them to corrections they need to make. “But when a task really doesn’t make much difference – like your grandmother’s meatloaf – prosocial lies can be just the right thing.”

The same goes for situations that no amount of honesty can change. Take your friend asking you where she lands on the 1-to-10 hotitude scale. She probably believed she was seeking an honest review, and it’s reasonable that you took her at her word. However, she was probably fishing not for the truth but for reassurance that she’s pretty.

Judicious honesty is the right amount of honesty at the right time. For a personal example, I’m pretty slim, but there is no pair of skinny jeans in which I do not look like a redhead stuffed into a sausage casing. There’s a time to gently hint that I might put a pair of skinny jeans out to pasture, and it’s not moments after I strut into a party all Alkonwursty but rather in the cold light of several days afterward.