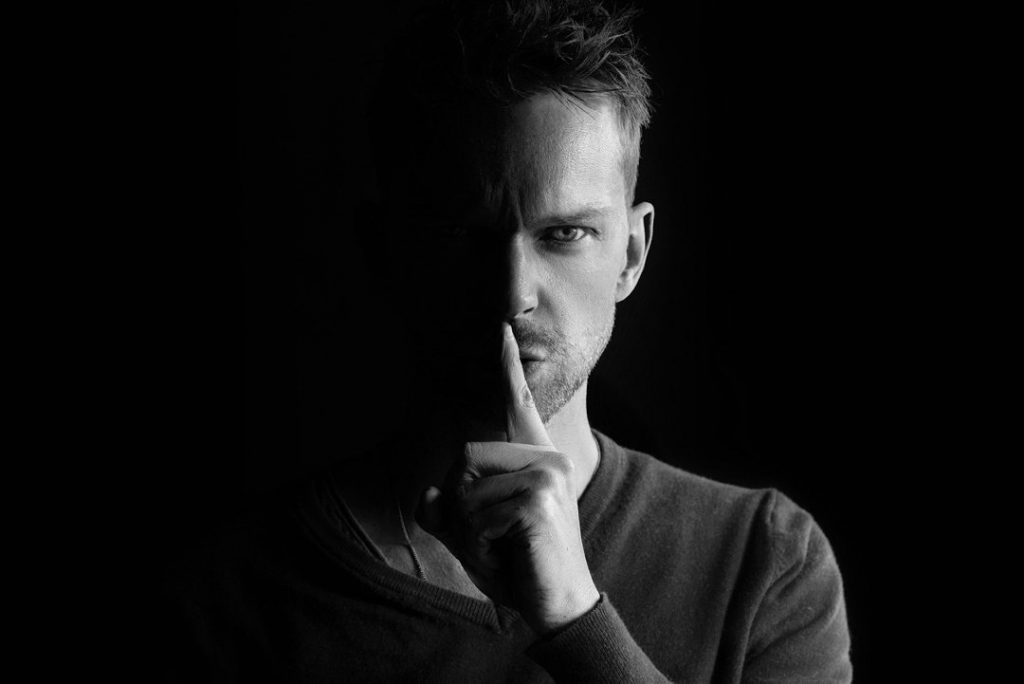 I had a nice first-date dinner with a guy I met on a dating app. Afterward, he said he had something to show me, pulled up his pant leg and revealed an ankle monitor! He said he hadn’t wanted to put it on his dating profile, and “It was just white-collar.” (I Googled. Embezzling money. He’s on “supervised release” – apparently with some range beyond house arrest.) This situation bothered me, but I accettrpted his invitation for a second date, given our chemistry.

Ideally, if a man wears “statement jewelry,” the statement it’s making isn’t: “I’m in constant communication with my parole officer.”

A guy who embezzles money — assuming there’s no “my brain tumor made me do it!” — is likely low on the personality trait of conscientiousness. Someone high in conscientiousness is disciplined, dependable, organized and shows concern for others’ needs and feelings. In contrast, those short on conscientiousness are unreliable, careless, impulsive and poor at delaying gratification. (They probably see little reason to do it, as they also have an “eh, whatevs!” attitude about their effect on others.)

Personality traits tend to be pretty stable over time and in various situations — though research by psychologists Nathan Hudson and R. Chris Fraley suggests people can work to change their personality by repeatedly changing their typical behavior. For example, a usually inconsiderate guy could act like a person high in conscientiousness, starting in small ways, like making the bed every morning instead of leaving it for the girlfriend-slash-housekeeper to do. That said, lasting change might not be possible without strong motivation to mend one’s ways — like feeling deep remorse at all the people one hurt. (Remorse at getting caught doesn’t count!)

This guy’s “it was just white collar!” is not exactly dripping with contrition. You could get him on the phone before your date to probe further into what he did and his current perspective on it. Is he passionate about turning over a new leaf, driven to be honest — or just to seem honest? As for your “chemistry!” argument for seeing him again, consider that you get the whole dude, not just the hot parts. Wanting to see the best in somebody doesn’t make the worst in them disappear.

I’m envious of a friend whose boyfriend frequently does nice things for her: bringing her soup when she’s sick and surprising her with a weekend getaway and a pricey handbag she’d been coveting. My boyfriend is a nice, reliable, loving guy. I’d considered myself lucky to have him, but now I’m worried my “good-boyfriend” standard is too low.

A woman feels loved when the man she’s with does those little things that say “thinking of you” – as opposed to “spent all day forgetting I had a girlfriend.”
Not surprisingly, you envy your girlfriend who gets those little (and bigger) signs. Envy gets a bum rap as a toxic emotion, but it can have toxic effects when the envious try to even things out by sabotaging those doing better. However, evolutionary social psychologist Bram Buunk’s research suggests envy actually is “adaptive”: functional — a sort of alarm clock for yearning and ambition, alerting us to others’ higher achievements (or groovier stuff) and motivating us to nab the same (or more) for ourselves.

Men are not cryptographers, and they are particularly bad at translating women’s nonverbal signals like pouting — if they notice them at all. Tell your boyfriend what you want — sweetly, not scoldingly — in the context of “what would make me really happy.” Chances are you’ll need to tell him a few times to get him to come around. When he does, reinforce future come-arounds by telling him how happy he’s made you and how much it means to you. (Doing this while tearing off his clothes, if you’re so inspired, should make an even stronger impression.)

But say, even with reminders, your boyfriend drops by with soup or a latte just once and then forgets the whole deal. Sure, you could put him out with the recycling for some woman with lower “good-boyfriend standards” to pick up. However, you might reflect on ways he shows he cares: maybe giving you his coat when you’re cold or fixing your car so you won’t die in a fiery wreck. You might also consider that some men’s apparent generosity reflects not love but the sense they’re out of their league.