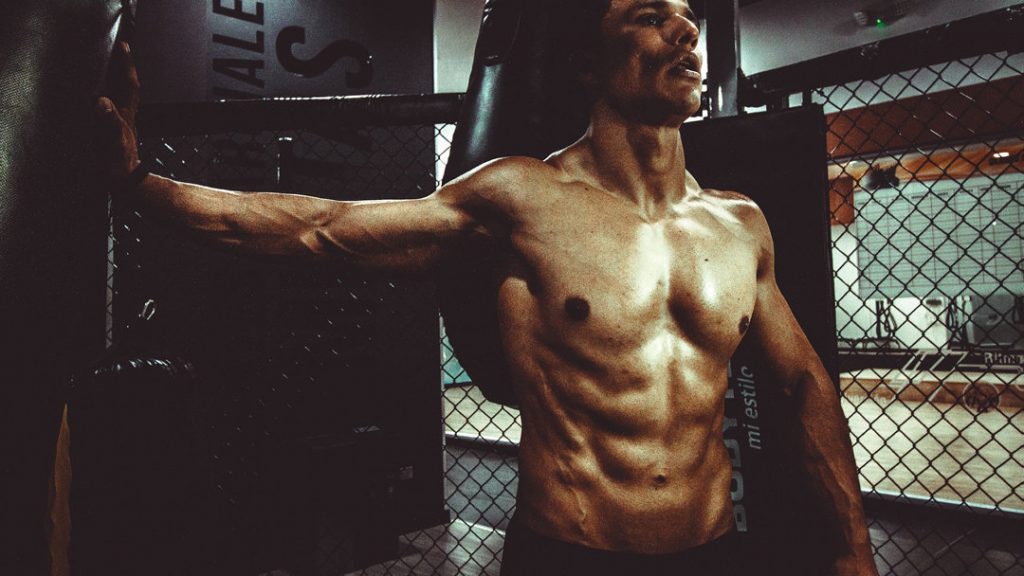 I’m a guy in my senior year of college. I cannot figure out how my roommate gets all the women he does. He’s a huge jerk to everyone, including women – the typical “bad boy.” He breaks any rule or law he can, doesn’t care who he hurts and makes very little effort with women, yet all my female friends go for him. A good friend (sleeping over, as it got really late) even left my bed in the middle of the night to get into his! Why?!!

Women — especially in their 20s — will blather on about how they want a nice, reliable guy. Then they find one and immediately despise him for how nice and reliable he is: like how he always calls when he says he will — usually to the minute! — and there’s never that recorded voice on the line first, “Will you accept a collect call from prison?”

Reading between the lines of your email, you seem to have the same question cognitive scientist Scott Barry Kaufman asked: Basically, do you have to be a jerk to get the girl? To answer that, Kaufman explored bad boys’ appeal. He observes that bad boys tend to have big helpings of “dark triad” personality traits. Dark triad sounds like the name for three ne’er-do-well superheroes, but it’s actually the term for three malevolent personality traits with some ugly similarities: Machiavellianism, psychopathy and narcissism.

Machiavellianism, named for 16th-century Italian political adviser (aka tyrant whisperer) Niccolo Machiavelli, plays out in ruthless scheming, callousness and self-interest. Psychopathy shows itself in callous detachment, poor impulse control, and a lack of empathy and remorse. Narcissism is reflected in egotism, an extra-large sense of entitlement, a lack of empathy and “grandiosity”: an inflated sense of one’s greatness in contrast with all the rest of the human worms.

This is quite the personality poison pack, yet — in research mirroring your experience — evolutionary psychologist Peter K. Jonason found that dark triad traits were correlated with having more sex partners (as well as more of a desire for hookups).

Obviously, the dark triad traits themselves — essentially heartless, exploitative user-ishness — make exactly no one in their right mind go, “Wow, where do I sign up for somebody with all that?!” However, Kaufman observed that dark triad “bad boys tend to have lots of positive traits that come along for the ride (with) the badness,” such as confidence, assertiveness and fearlessness, along with creativity, humor, charisma and high energy – “all things women find attractive.”

I think two types of women are particularly drawn to bad boys: hookuperellas — women who just want casual sex — and “sensation-seeking” excitement junkies. Sensation seeking is a personality trait that psychologist Marvin Zuckerman finds plays out in a craving for novel, varied, intense sensations and experiences and a willingness to take risks to get them.

There’s a clue in all of this for the dismayed nice guy who can’t understand why women seem to fall out of the trees into bed with the jerk. Even women who aren’t danger-and-excitement junkies are drawn to men who are a consistent source of “novel” experiences: that is, who never stop surprising them (though playfully rather than evilly!).

Also, consider that what drives away women isn’t so much being a nice guy but an overly nice guy: a guy who comes off needy, tentative and desperate to be wanted. Now, maybe you feel needy, tentative and desperate — at least to some degree. (Who doesn’t?!) The thing is there’s no mandate for you to act the way you feel. That said, I explain in “Unf—ology” that “fake it till you make it” is actually a bust, because you typically succumb to “cognitive overload”:

you have so many things to remember (to come off confident, surprising, fun, etc.) that you end up getting overwhelmed and falling apart.

There are sure to be some hiccups, but you should eventually feel ready to do this confident, easygoing thing as you: a nice guy who’s trained himself into having the good parts of bad-boy mojo. By the way, you should have an easier time with the ladies as you approach your 30s because many women will have been jerk-burned at least once and learned their lesson. They want a guy who can hold their attention for hours with his wit and good nature — as opposed to the dude who seems destined to hold off the cops for hours by shouting demands from inside the 7-Eleven.