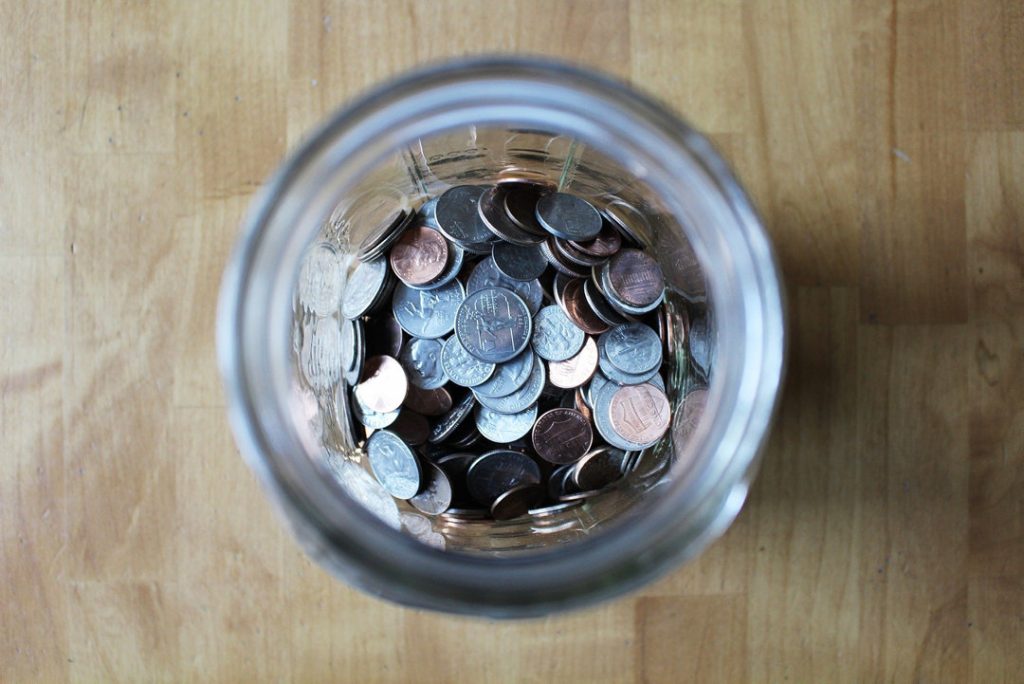 When Hannah Meyers’ friend Cassie Harris was diagnosed with cancer, Hannah knew she needed to find a way to help.

“My immediate thought was, ‘I need to do something, but I don’t know what I’m supposed to do,’ ” Hannah said last week.

Cassie, 16, of Wiconisco, a junior at Williams Valley High School, learned Feb. 10 that she has stage 4 Hodgkin’s lymphoma.

Hannah, 17 and a junior at Millersburg Area High School, said she has known Cassie for years and became friends through playing softball. She reached out to Cassie’s family and started organizing fundraisers to pay for her chemotherapy and hospital bills.

Hannah came up with the idea to start a coin drive at local businesses.

“We were going from business to business in person,” she said. “That way we could interact with managers at those businesses and explain to them what we’re doing and why we’re doing it.”

“When you live in such as small place like we do, when something so tragic happens, everybody is willing to step up and help,” Hannah said.

“We are still spreading more out as we come across businesses that contact us and say they want a container,” Hannah said.

A Facebook page called Cassie’s Fight was also created to share information about other fundraisers, including T-shirt sales and a donation page with a goal of $30,000.