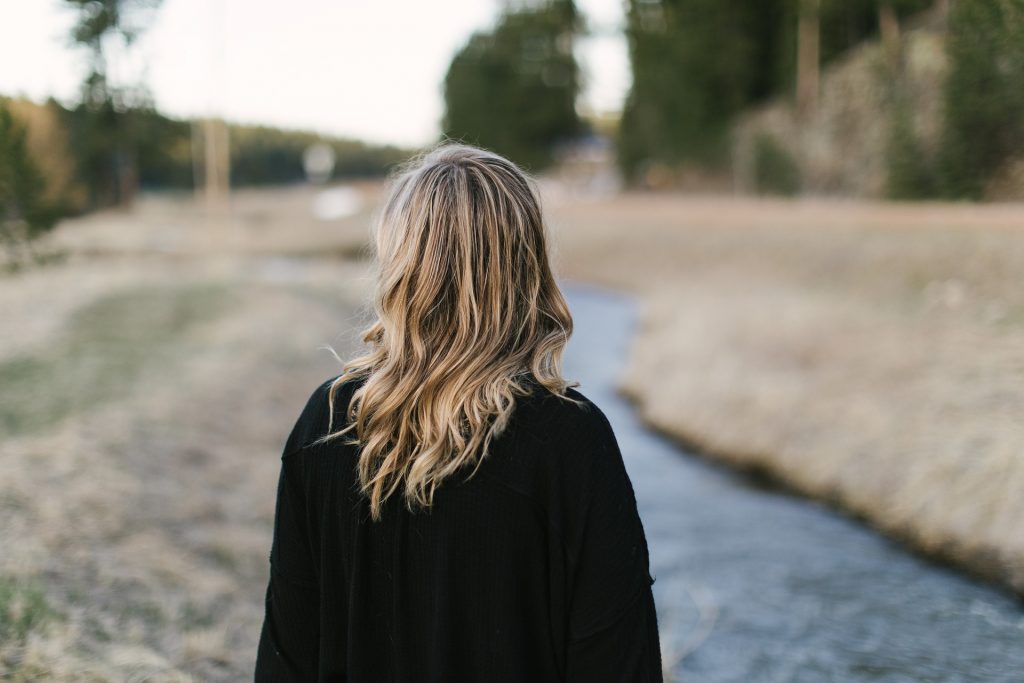 I’ve been dating this really great woman for three months. She’s just decided that she needs to be single right now, despite our forming a pretty strong connection. She explained that she really, really likes me, but she’s never been single for very long and thinks it’s best for her at the moment. I can respect that. She also says we can keep sleeping together if I want. I want to do that, but I’m wondering: Could that ruin our chances of having a real relationship again in the future?

People give you a reason for their behavior. It may not be the real reason. Like, I’d tell somebody, “So sorry, got a work thing!” and not, “I’d shave off my eyebrows to get out of your 8-year-old’s oboe recital.”

There’s a good chance you’ve been demoted from boyfriend to emergency penis. Research by evolutionary psychologist Joshua Duntley suggests that we evolved to cultivate backup mates — plan B partners we can quickly pivot to in case a partner ditches us or dies in a freak accident. Many or most of us seem to have a backup mate or two — somebody we flirt with regularly or otherwise set up as our romantic fallback,though
we aren’t always consciously aware of it.

Maybe you’re all, “Hey, fine by me if she wants to keep me as her sexual service department while she’s shopping around.” Maybe you’re hoping she’ll find other dudes lame in comparison. Totally possible.

But if what really matters to you is having a relationship with her, all that availability on your part is not a good look. The problem is “the scarcity principle.” Psychologist Robert Cialdini explained that we value what’s scarce or out of reach, fearing that we’ll lose access to it. In fact, the desirability of the very same person or thing often increases or decreases according to shifts in its perceived accessibility. (Picture Denny’s with a velvet rope and a scary bouncer instead of “Open 24 hours! Seat yourself!”)

Once your value is perceived to be low, there might not be much chance of rehabbing it. So it might pay to find other sex partners and give this woman a chance to miss you. It ultimately serves your purpose better than turning yourself into the man version of those freeze-dried food packs sold for earthquake or apocalypse prep kits: delicious like seasoned particle board but just the thing while you’re waiting for rescue in the remains of your office building with nothing to eat but your arm.

My boyfriend recently proposed to me. I’ve gotten to thinking that if I’d never worn braces, he wouldn’t have been interested in me. I had a terrible underbite. I always felt very unattractive in regard to my teeth,
lip and jaw region until I eventually had this corrected years ago through braces. I constantly have the nagging thought that my boyfriend could do better — that is, find a woman who is more naturally beautiful, more on a par with his level of attractiveness. Basically, I feel that my braces led to a form of unnatural beauty, a kind of cheating, and I don’t deserve him.

Though some men are put off by fake breasts, it’s unlikely that anybody will find corrective dental work a vile form of deception, like you’re the Bernie Madoff of the perfect smile.

Research in “dental anthropology” (who knew?!) by Peter Ungar, Rachel Sarig and others suggests the cause of your underbite could be genetic—or it could be environmental (perhaps deficiencies in maternal  nutrition during pregnancy. Sorry. I was hoping for something a little more definitive,too. Might you and your fiance have a kid with a funky bite? Sure. But unlike in ancestral human societies, we live in a world teeming with orthodontists. Just look for the “STR8TEETH ” and “SMILEDOC” plates on cars that cost as much as a small, slightly used private jet.

Allay your fears by being honest: Tell your fiance that you got braces to correct a really bad underbite. A dude who’s attracted to the way you look now is unlikely to dump you upon learning about your supposedly sordid orthodontic history. Looks are vital for attraction, but they’re just part of what matters. A massive cross-cultural survey by evolutionary psychologist David Buss found that men, like women, prioritize kindness and intelligence in a partner. In fact, these are men’s and women’s top asks. And these are things that can’t be engineered with $7,000 in oral railroad tracks and years spent covering your mouth when you laugh lest those tiny rubber
bands shoot across the room and put out somebody’s eye.