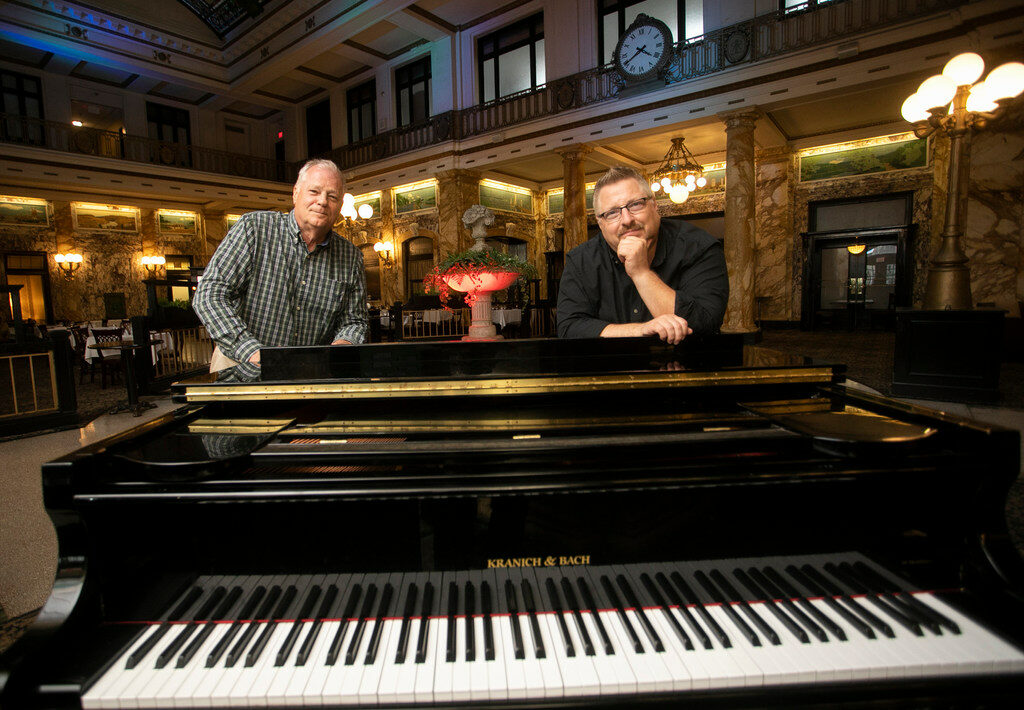 Scranton will bustle with music, good times and all that jazz this weekend.

For the founders of the Scranton Jazz Festival — set for Friday, Aug. 2, through Sunday, Aug. 4 — reaching its 15th anniversary this year is more than just another milestone — it’s an achievement beyond their hopes and dreams. In an area typically dominated by the sounds of rock ‘n’ roll and polka, putting jazz into Northeast Pennsylvania’s musical equation was a risk — but one they were more than willing to take, they said.

“At the beginning, people were skeptical of the success of jazz in Scranton,” co-founder and executive director Bob Shlesinger said. “However, we’ve won over the doubters over the years and proven that the festival is here to stay, that jazz is here to stay. We need to keep it here. We love the area, and we’re so proud of the festival and to have been embraced by the Scranton area.”

Year after year, the festival has been a staple in sweltering Scranton summers. It has hosted countless acts — both Grammy-award winners and young aspiring and regional artists — and incorporated different jazz styles.

And as the number and diversity of acts have expanded through the years, the Jazz Festival also has seen its crowds grow. The first festival garnered about 300 guests, festival artistic director and co-founder Marko Marcinko estimated, but now draws around 1,000 to 1,200 people daily and 3,500 total over the course of the weekend.

“It’s always a wonderful night of music. We try to present a balanced offering, an overview of the large umbrella and many categories of jazz,” Marcinko said. “We try to present everything we can on our main stage and Jazz Walk, but people can always expect to see blues, the big band, jazz-rock, vocal jazz and world beat jazz.”

In 2004, Shlesinger, a native of the Washington, D.C., area, joined with musicians Marcinko and Doug Smith and local public relations professional Laurie Cadden to work with the city to create the festival. Then a one-day event, the festival began at the amphitheater in Nay Aug Park’s Hanlon’s Grove.

When a winter storm destroyed the amphitheater in 2007, the festival moved to Radisson at Lackawanna Station hotel, 700 Lackawanna Ave., which it has called home for the past 13 summers. Marcinko called the hotel the perfect venue, a spot where guests can enjoy food, beverages and music. The festival provides a chance for people to hear top acts without traveling to New York City or New Orleans. Past performers include former New York Yankee Bernie Williams, “American Idol” alumnus Bo Bice, Spyro Gyra and Stanley Clarke.

“We bring a positive outlook to arts and culture in Scranton,” Markcinko said. “We want to be a positive light that people can be proud of.” 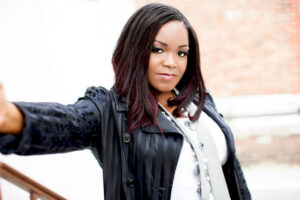 As in past years, this year’s festival will offer main stage performances at the Radisson as well as the traditional Jazz Walk and other shows downtown.

This year’s lineup lights up the city with both new and returning acts as a tribute to the past 15 years. They include Freddy Cole, a four-time Grammy Award nominee and brother of Nat King Cole, who will play Friday at 9 p.m., and a 16-piece big band orchestra with featured guest artist, Randy Brecker, a four-time Grammy Award-winning trumpet player, who will perform Sunday at 8:30 p.m. Brecker’s last performance at the festival left the audience captivated, Shlesinger said.

“He hit just one note of his Steinway piano and everyone just went silent and sit down and listened,” Schlesinger said. “You don’t forget that.”

Also returning this year is Grammy-nominated blues singer Shemekia Copeland, who will headline the festival with a performance Saturday, Aug. 3, at 8:30 p.m. The the daughter of blues guitarist and singer Johnny Copeland will perform songs from her 2018 album, “America’s Child.”

Copeland spoke of her excitement to return to the area and the festival.

“I used to live not too far from Scranton, so doing the festival is like coming home,” Copeland said recently by phone. “I look forward to it every time.”

The festival coincides with Scranton’s First Friday Art Walk, with acts performing around town that night from 6 to 8 p.m. The annual Jazz Walk also takes place from 10 p.m. to 2 a.m. on both Friday and Saturday at six venues.

Shelsinger said organizers keep ticket prices as low as possible to offer “world-class” jazz without costing crowds a fortune. They also hope the festival showcases all Scranton has to offer.

“Out-of-town people come to the Scranton area just for festival but then stay and patronize the area,” Shlesinger said. “When people leave Scranton, we ask them one thing: tell people about us.”

Shlesinger and Marcinko look back on the success of the past 15 years with pride. Shlesinger recalled witnessing then-91-year-old Jimmy Heath, who played with greats such as Miles Davis and John Coltrane, play as a guest artist with the SJF Big Band.

“He blew me away,” Shlesinger said. “It was a night to remember.”

For Marcinko, it felt remarkable when the festival made it to five years, and then 10, “because no one thought we would make it.”

This year, the jazz festival hopes to prove once again that top-notch jazz music and artists have found a home in Scranton with no signs of slowing down.

“We have so many possibilities moving forward and, hopefully, many years ahead,” Shlesinger said.

“I’m just hoping we run for another 15 years, and another 15 after that,” Marcinko added. “We have consistently presented a world-class professional jazz festival, year after year, in Scranton, Pa. It has truly enhanced our art, culture and our community.”