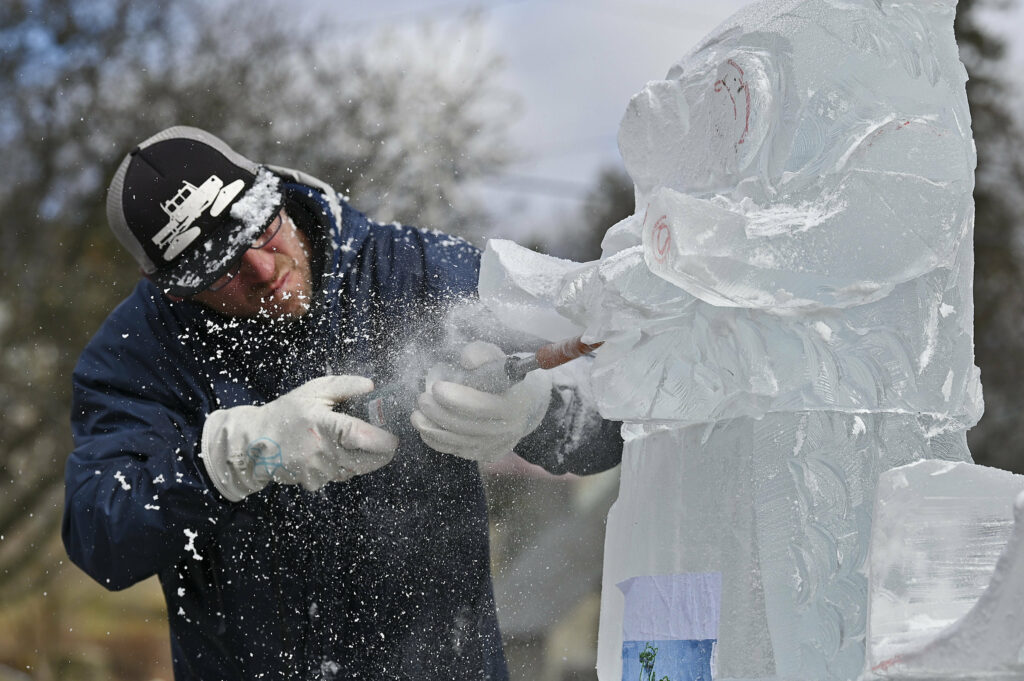 The Clarks Summit Festival of Ice has announced its theme for next year.

“Icetendo,” which look to embrace the spirit of video game company Nintendo, will run from Feb. 14 to 16 in the borough, the festival announced on its Facebook page today.

Presented by the Abington Business and Professional Association, the festival traditionally features ice sculptures based around the year’s theme plus music, a parade, ice-carving demonstrations and other activities.