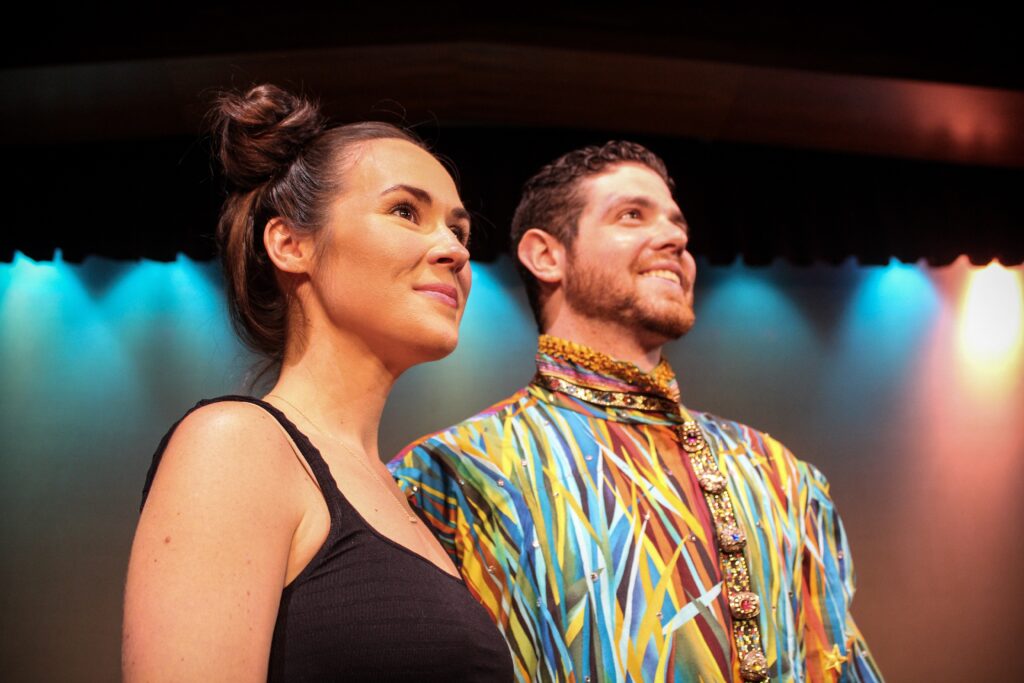 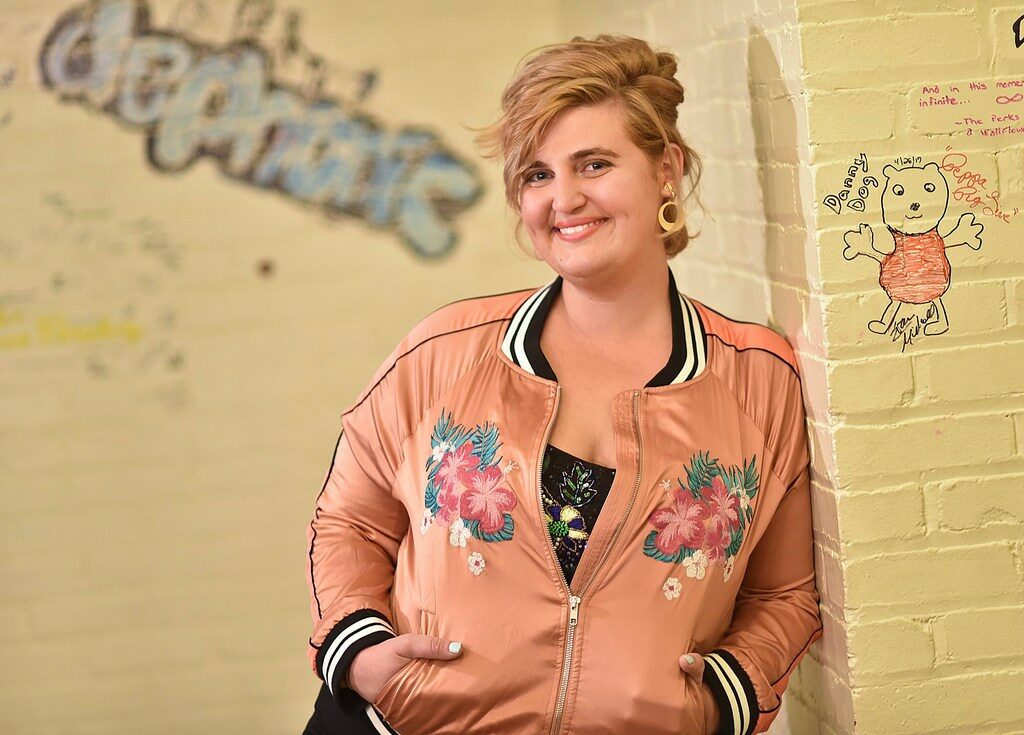 The Bard is back in town.

The Scranton Shakespeare Festival returns this week, beginning a month of free theater offerings across the city. And with it comes a few firsts for the festival, now in its eighth year: a history play, a new work from a Broadway veteran and, in this post-#MeToo world, women dominating the directors’ chairs.

“You think gender doesn’t really matter in a workspace, but when you are getting to work with other women who are also in charge, it’s a really refreshing thing you don’t get to experience much in life,” said Simone Daniel, the Scranton native bringing the musical “Cabaret” to life. “It’s just really, really cool … sharing that energy with each other, especially (in) directing.”

A “big conversation” about representation of all kinds in theater has happened of late, said festival founder and artistic director Michael Bradshaw Flynn, and it played a role in bringing Daniel on to direct “Cabaret,” which runs July 25 to 28 and Aug. 4 at Madame Jenny’s at the Bittenbender, 126 Franklin Ave.

“As much as I love that story, I just felt pretty strongly that it should be directed by a female voice, specifically because it deals with a lot of difficult conversations. It’s taking place (in) Berlin at Hitler’s rising to power, so you can imagine what’s going on there,” said Flynn, noting how the story focuses in part on women’s reproductive rights. “Unlike what’s going on in Washington (today), I didn’t want it to be a group of men telling that story.”

Enter Daniel, who now lives in New York and who helped with previous festivals in other capacities. She and her cast will present “Cabaret” in Scranton’s new speakeasy, continuing the festival tradition of doing site-specific theater. And Daniel believes the setting will enhance the production, which is for mature audiences.

“If you try to turn an interesting space into a traditional theater, then something gets lost. … But we actually have the opportunity to do the play in the room it takes place in,” she said.

For British actress and SSF veteran Billie Aken-Tyers, directing “Joseph and the Amazing Technicolor Dreamcoat” to kick off the festival gave her a chance to “tell stories that are equal.” When it came to casting Joseph’s brothers, Aken-Tyers hired a few women.

“I try to be encouraging of females or gender nonconforming people, because … if you’re in a position of power where you can do that, it’s important that you put people into these roles,” she said, noting that she’s also “working alongside allies.” “Ultimately, we’re looking for the best person for the job … regardless of what your gender is.”

Flynn knew early on that he wanted Stephen Murphy and Michele Conaboy McGrath to lead “Joseph’s” cast, but he had wondered what director “could make these rhymes fun and who could deal with these sensibilities.” 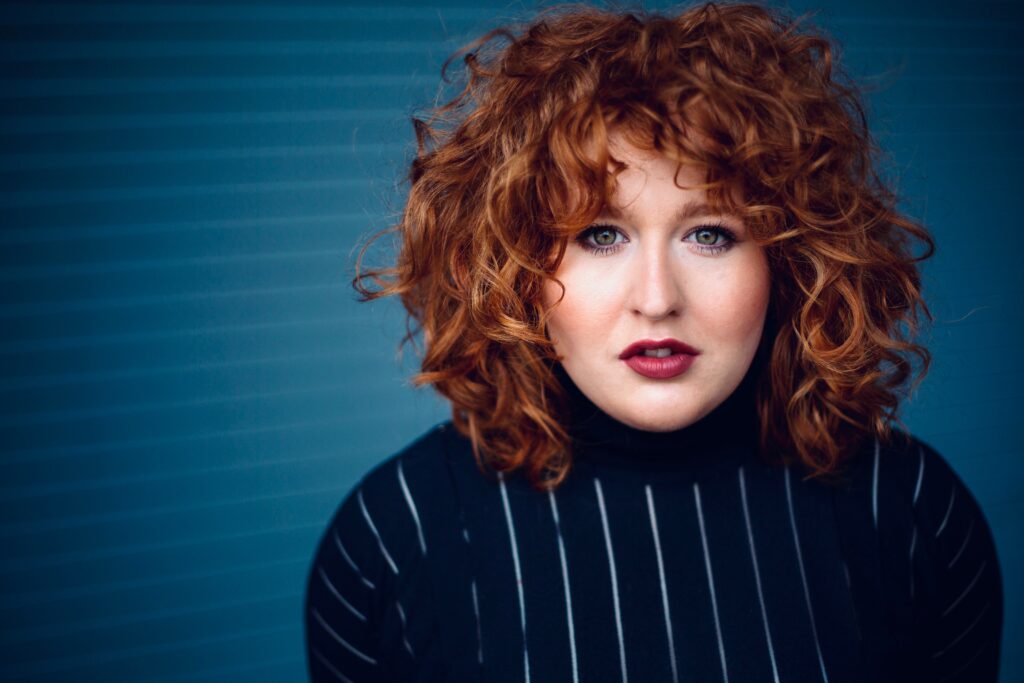 “It just sort of came to me that Billie Aken-Tyers is the biggest pop-opera, British musical, storytelling gal,” Flynn said. “She is absolutely perfect for this sense of humor for this show.”

In certain hands, “Joseph” can come across as a sort of CCD special, Flynn said, and Aken-Tyers aimed to present the story so it would appeal to secular audiences as well as the more religiously inclined. And “Joseph,” which runs from June 27 to 30 and Aug. 3 at Scranton Preparatory School’s theater, “lends itself very well to the idea of celebrating everything that is theater,” Aken-Tyers said.

“It really is an ensemble of really special people who are being celebrated for what they’re good at,” she said. “Everyone has a moment in the show.”

Returning director Emma Rosa Went, who helmed the comedy “As You Like It” last year and takes on “Richard III” this season, described having several female directors for the festival as “terrific.”

“I also have an all-woman design team and production team, my stage management team and core design team, and that’s really exciting because … just by necessity, it will be an entirely woman-led perspective on the text,” Went said. “I think it’s really thrilling.”

“We brought (Went) back because (she) did an amazing job last year,” Flynn said. “And she’s just got a fantastic understanding of Shakespearean language and can recite the play without anything in front of her.”

“Richard III” runs from July 19 to 21 and Aug. 4 at University of Scranton’s Royal Theatre. It marks the first time the festival will present one of Shakespeare’s historical plays, a dark tale focusing on the notorious king. The play includes what Went called “bold, complex issues of gender,” violence and intense material — “the complete dark side of the moon of what we did last season.”

“I personally feel excited,” Went said. “And I think that it is more responsible to let women be in charge of how certain narratives are depicted like that in the theater. … Without giving too much away, it’s an exciting and interesting place to be to have to grapple as a woman artist.”

“These are dark stories with women undergoing a lot of trauma and difficulty at the center, and I think it’s an exciting and kind of empowering thing for us to be at the middle of it,” she added.

Flynn, meanwhile, will direct the festival’s other Shakespearean work, “Troilus & Cressida,” which runs at Scranton Prep’s theater from July 12 to 14 and Aug. 3. The play has the only outwardly gay relationship in Shakespeare’s canon, Flynn said.

“It’s a very interesting element that in all the other Shakespeare plays is more subtle, but in this one is out in the open,” he said. 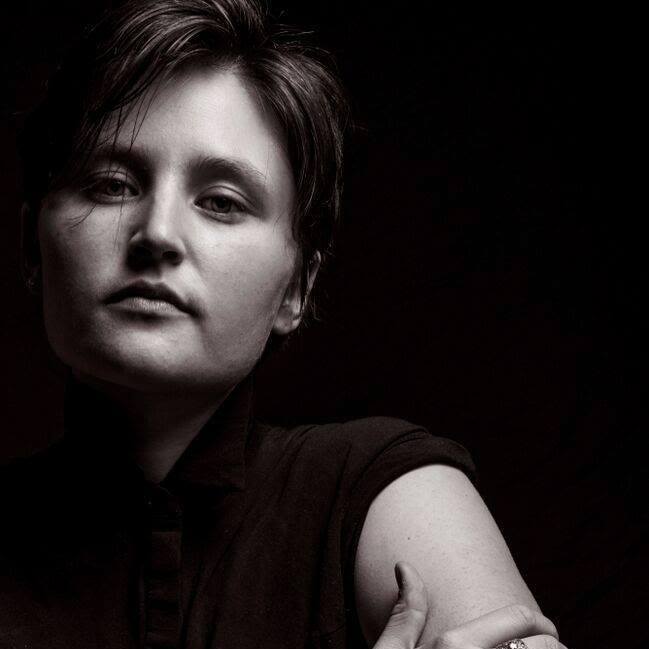 Set during the Trojan War and clocking in at under two hours, the play focuses on the younger brother of Trojan prince Paris. It shows “how corruption sinks down and basically what’s worth fighting for and the cost of war,” said Flynn, who also directed the play in New York City.

Rounding out the season is a new play from Wilkes-Barre-born Broadway veteran Douglas Carter Beane called “The Behavior of Light,” which runs from July 31 to Aug. 2 at the Royal Theatre. Tony-nominated Beane, who summers nearby at Lake Carey, previously presented two of his shows at the festival. Set in the 1970s, his new play takes place in Reading, and focuses on a man creating art in secret.

“Of course (the play’s) got that amazing humor and wit that (Beane) is celebrated for throughout the world, but it’s also got a lot of heart,” Flynn said, adding, “It’s quite beautiful, really fun, and it’s just sort of something that only this guy could write.”

As in past years, the festival will present a repertory week at the end of the season to show off all its productions. And as usual, all shows are free, although guests can reserve tickets through the festival’s website.

Admission to all shows is free. For details, visit scrantonshakes.com.

“Joseph and the Amazing Technicolor Dreamcoat”

“The Behavior of Light”