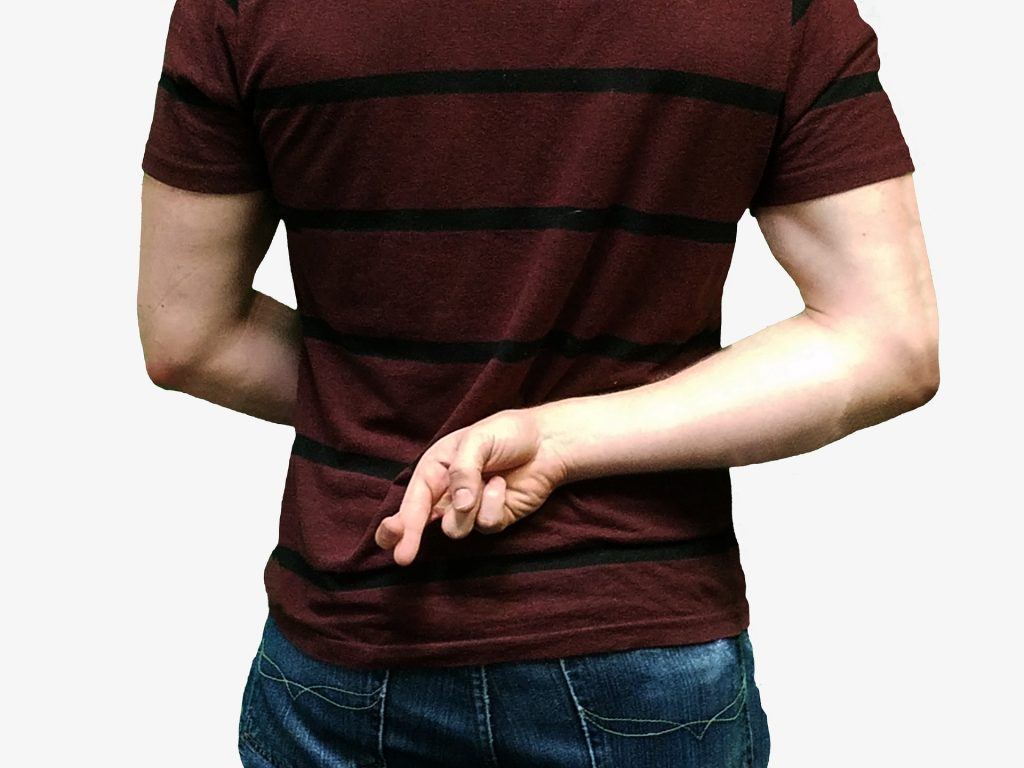 Partner attracted to guy cheating on his girlfriend

The sociopath of least resistance

I discovered that the guy I’m dating has a girlfriend he’s cheating on. In fact, she confronted us, which was awful. I’ve had a history of guys cheating on me, and I want to end the pattern. Unfortunately, I’m not attracted to a lot of guys I go out with, and I’m really attracted to this guy.

Being really attracted to somebody is the go-to excuse for shrugging off a potential partner’s shady behavior — pretty much anything this side of “Well, sure, several of his neighbors are wintering in Zip-loc in his basement freezer.” It helps that attraction seems like some mysterious and magical force. It’s actually not. Who we’re attracted to — which people, with which features — is prearranged by our biological robot overlord, aka evolution, via genetic code written into each of us. It’s part of evolution’s scheme for building better babies — giving our genes the best shot at being passed on to future generations.

We see this in research by neuropsychologist Bruno Laeng that suggests we are attracted to potential partners who look like us — though not too much like us. Laeng found that people were most attracted to individuals who share about 22% of their facial features (as opposed to 11% or 33%, the other percentages tested). Other research by social-personality psychologists R. Chris Fraley and Michael J. Marks
likewise hit the 22% mark.

Laeng explained that this balancing of “similarity and dissimilarity” (which we do subconsciously) helps us avoid “inbreeding with close relatives,” like siblings or first cousins. Inbreeding increases the chances that both partners would have the same nasty recessive genes for a disorder or disease. “Recessive” genes are true to label when they are paired with a dominant gene: They recede … slumping into the background, unemployed, inactive. But when two recessive genes for a condition are paired (like when close relatives with the same recessive gene make a baby), these genes become active — and so does the disorder or the disease.

As for you, the features you happen to be attracted to come in the package of a guy who cheats on his girlfriend. This reflects bad character. Assuming you didn’t go out into Datingland all, “I’ve just gotta find a sexy sociopath,” reflecting on the evolutionary nuts and bolts of attraction might help you stop using it as an excuse and give the shove to Mr. Morally At Leisure. To avoid again letting the hots for some himbo blind you to his undesirable qualities, make a short checklist — what I call “man minimums,” the qualities you can’t do without in a man — and put character at the top of your list. When a man shows you he comes up short on your “must haves,” cut off contact and move on.

I’m a 20-something gay man dating someone who makes much more money than I do. He picks up the tab on most dates, and while he seems OK with this, it makes me uncom-fortable. I pay here and there, but I can’t afford much beyond lunch or lattes. Does our financial inequality mean a relation-ship between us is doomed?

Chances are the guy doesn’t think you’re hoofing it up to the Coinstar clutching a baggie of change because you feel the nickels and dimes between your couch cushions could do with a little sun.

What matters is how fair a relationship feels. Fair doesn’t mean everything’s exactly 50-50, as in, he puts in 50 cents; you put in 50 cents. It means you each seem equally invested — equally motivated to make sacrifices to benefit the other — as opposed to one of you pulling the cashwagon, plow-style, while the other just hops on, puts his feet up and enjoys the ride.

When there are imbalances — when one partner puts in a lot and gets comparative-ly little in return — it isn’t just the more giving person who gets socked with the feelbad. Social psychologist Elaine Hatfield found that partners who are “over-benefited” — who fail to put in their fair share of the relationship effort — “may experience pity, guilt and shame,” while those who feel “under-benefited” for their contributions can experience “anger, sadness and resentment.”

The way to avoid either of these emotional crap carnivals is to voice your concerns. This should start a conversation that sets you two on track to be loving, equally contributing partners in the way you’re each most able — taking into account that your best bet for making a lot of money in the near future is probably counterfeiting hundred-dollar bills on your inkjet printer.