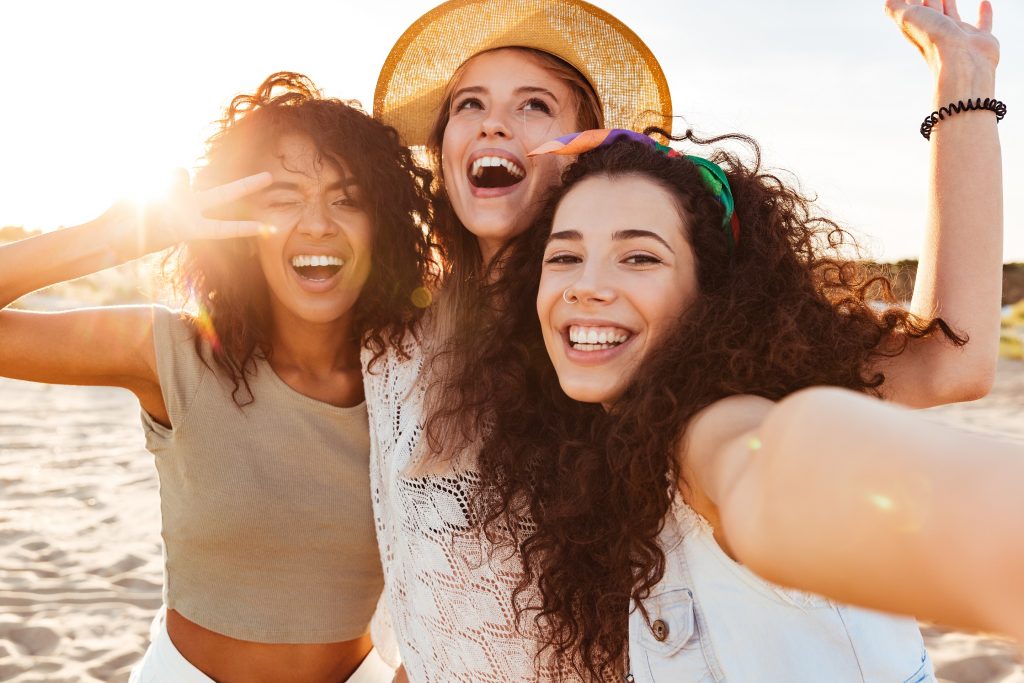 I’m a woman in my 20s. Some stuff in my life was going really wrong, and I got depressed. I didn’t tell people, but it had to be obvious. I distanced myself from my group of girlfriends, meaning I missed birthday parties, didn’t respond to group texts and was overall not a great friend. Still, I did what I could, like taking a friend for a spa day after missing her birthday the week before. Weeks later, I learned she was still harboring resentment that I had missed her birthday. Don’t I deserve a bit of a break?

On the day of your friend’s birthday, you felt like quite the party animal – if, by “party animal,” we mean “rat lying cold and dead in the corner of the cage.”
Depression gets a bad rap. It can be a terrible, dysfunctional thing when it’s caused by brain abnormalities or persists without end. However, psychiatrist Randolph Nesse explained that human emotions, including the feel-bad ones, are psychological programs that evolved to solve recurring mating and survival issues. When you’re mired in frustrating, unrewarding endeavors, symptoms of depression like sadness, hopelessness and fatigue appear to have a function. They slow you down, plant you on the couch and force you to rethink and change unworkable situations in your life: dump that jerk, stand up to your boss, fake your death and move to Croatia.

Sadness is also a strong social signal. When we see someone’s sad, we’re motivated to comfort them (or at least cut them some slack). In an ancestral environment, countless centuries before apartments with locking doors, your friends would have noticed you were depressed. In a modern environment, suffering often remains hidden. In other words, it’s possible this woman and your other girlfriends assumed you were socially sloppy, inconsiderate and a bad friend – instead of understanding that you were a friend in need.

Take stock of the girlfriends around you and figure out whom you can trust to be real friends to you: those you can show who you really are, including all the sobby parts.

I’m a 31-year-old woman, and I recently started dating a guy about my age. We’ve gone on five dates, but we haven’t had sex, as I wanted to take things slowly. He’s been OK with that, but I’m quite certain he’s sleeping around elsewhere. I hate the idea of him having sex with other women. Still, we aren’t at the level of being committed, and I’m not comfortable having sex with him yet. What do you recommend I do?

As you see it, the free-range penis should be more like those factory-farmed chickens.

The “hate” you describe feeling at the idea of him having sex with other women is actually jealousy – specifically, “sexual jealousy”: a stew of dark emotions (including humiliation, rage, despondency and grief) that gets activated by the perception that a romantic relationship is at risk. Jealousy gets sneered at as some sort of pathetic emotional immaturity that’s to be avoided, a la “C’mon … be bigger than that.” That advice is like telling the police to ignore alarms going off in banks, which, sure, are sometimes false, but can be a sign there’s a cash transfer in progress – to the duffle bags of three gun-brandishing dudes in Richard Nixon masks.

Like bank alarms, sexual jealousy has a vital function. It triggers “mate-guarding” behavior or tactics to fend off threats “to a valued romantic relationship” that could lead to “infidelity or abandonment,” explained evolutionary psychologist David Buss. Mate-guarding tactics frequently used by women include “monopolization” (like bolting oneself to a partner at a party), “appearance enhancement” (hotting up to outdo any lurking competition) and “sexual inducement” (performing “sexual favors” to keep a partner around).

In other words, the discomfort you feel is a call to action loaded into you by evolution. But evolved motivations aren’t behavioral mandates. Resolving to just suck up and ride out the discomfort seems the best way to avoid responding in ways potentially damaging to your long-term interests. Letting fear of loss drive you to have sex before you’re ready could tag you with an air of desperation and/or cause you to confuse lust with love. Being gnawed by curiosity about the competition sometimes spins even normally stable and levelheaded women into crazycakes stalkers.