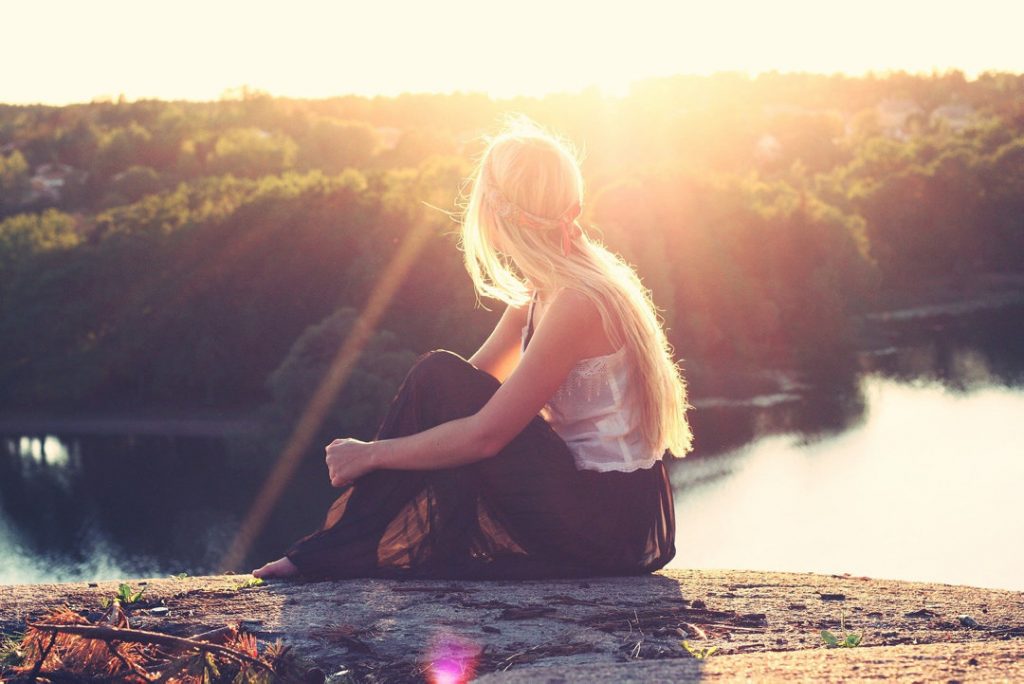 Advice: Woman unclear about what she wants from a relationship

I’m a 29-year-old straight woman. I recently came to the odd conclusion that I have no idea what I want in a man. Over the past few years, I’ve been dating a variety of guys and hoping they’ll be right for me, and it’s not working. Some turn out to be nice guys, but some turn out to be jerks. One turned out to be a truly terrible person, but in hindsight, all were obviously wrong for me. In each case, the underlying problems were always there, but I didn’t identify them until things blew up months into the relationship or even a year in. How can I get clear on what I want?

Standards are our tool for narrowing down what we want, from lunch to love. In love, it’s important to shrink down your potential partner pool, but without setting such high standards (per your own mate value and the current mate “market”) that the only boyfriend or girlfriend you’ll ever have is the imaginary kind. Though we tend to view having more options — “Sky’s the limit!” “The more, the merrier!” — as better than having just two or a handful to choose from, research actually finds that having numerous options is often the stuff human misery is made of.

Perhaps because the psychology currently driving us evolved in environments where situations rarely offered more than a few choices — “Bison breast or drumstick?” “Eat this bug or starve?” — research on decision-making has found we are unprepared for huge sets of options. We tend to suffer “choice overload”: We get overwhelmed, choose poorly and regret our choice afterward. However, there’s a caveat. More choice can be better, explains psychologist Benjamin Scheibehenne and his colleagues, when, prior to making a choice, a person has “well-defined preferences.”

That’s where standards come in. Our standards for what we want in another person come in large part out of our values, though personality and genetics also play a role. Values are the principles we care most about: the standards we use to guide our behavior. Though most of us probably think of ourselves as good people with good values, the truth is, if asked to quickly name our values, we’d struggle to do it. Being unable to immediately call up our guiding principles means when we need to act quickly, we’re often clueless about what we should do, and we’re prone to act in ways we end up regretting.

Spelling out your top eight or 10 values will give you a behavioral map: guiding principles for how you’ll act and, ultimately, who you are. To write your list, you might look up “lists of values” online. Here are a few of mine (not in any order): 1. Courage. 2. Wisdom. 3. Kindness. 4. Integrity. … 10. Seizing life (instead of blinking like a cow while it rushes by).

The person you want to be shapes the sort of person you should be with. For example, per my list of values, integrity is vitally important to me. So, when I came up with my standards for romantic partners — my “must-haves” for any man in my life — integrity was baked in: “Tall, evolved man of character who thinks for a living and cares about making a difference in the world.”

Likewise spelling out your standards for a romantic partner and vowing to stick to them should help you extract yourself when you’re magnetized by a Mr. Tall, Dark and Manipulative: some hunky charismatic creep whose hotitude acts as a sort of sexual eclipse, blocking out what a terrible person he is. Assuming you include integrity in some form on your list, turning to your “must-haves” on a date forces you to look for evidence of good character, and when that’s missing, you’ll nix the guy and move on.

Of course, being clear on your values and narrowing down what you want in a man won’t always be enough. There are some clever sociopaths out there who are pros at hiding who they really are. Coming up with standards for character might not allow you to identify all dignity-crushing exploiters immediately. However, you should be able to do it much faster than with a more “open-minded,” hope-driven approach: “Sorry, but I really have to draw the line at dating a man with a tail!”