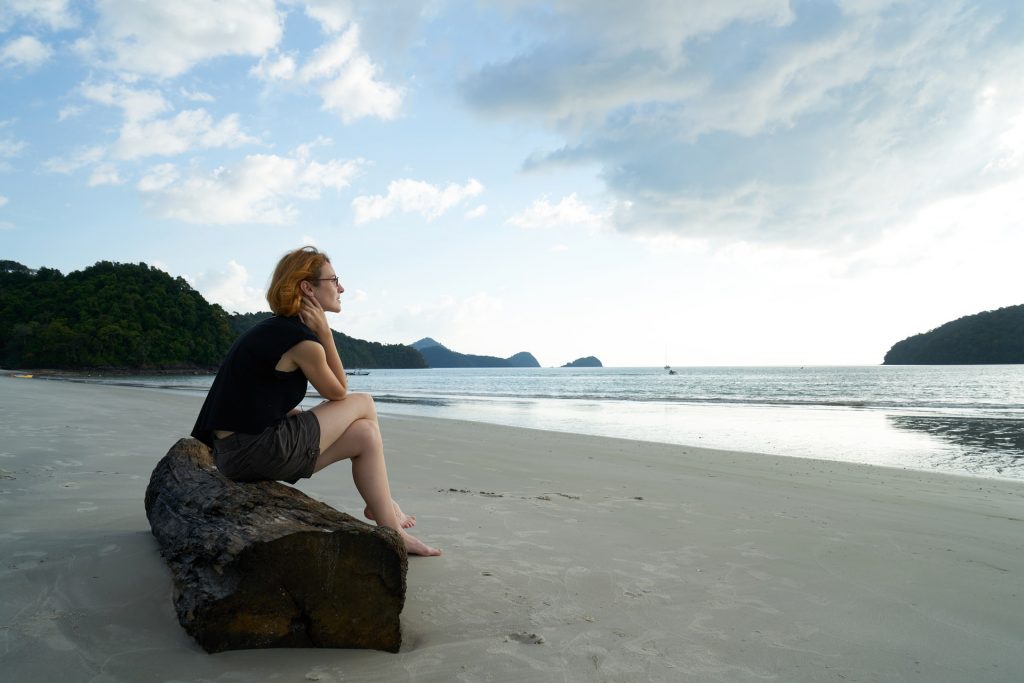 I’m a woman who recently stopped talking with a guy I’d been seeing because, frankly, I didn’t find him intelligent enough. He is a good guy, but just a little dim for me. When I told my friends this was the reason I ended things, they said it was a bit snobbish. Does this make me an intellectual snob? I get that he has other good qualities, but I just don’t feel like they’re enough.

Love sometimes requires one to make sacrifices, but these shouldn’t include avoiding any words with more than two syllables.

You aren’t alone in wanting a partner with smarts. In 1989, evolutionary psychologist David Buss and his colleagues did a massive study exploring mate preferences, including the desire for an intelligent partner, across 37 cultures (“on six continents and five islands”). Their participant group included Gujarati Indians, Estonians, mainland Chinese, Santa Catarina Brazilians, and South African Zulus.

Using such a broad cross-cultural group (rather than just surveying the latest crop of American college undergrads) helps parse which traits might be evolved “human universals,” inherited by humans around the globe, irrespective of culture. Universal human traits – for example, communicating with language and fear of snakes — evolved to solve recurring problems faced by ancestral humans across continents and over generations, improving our chances of surviving, mating and, most importantly, passing on our genes.

Buss found that for some mate preferences, “cultures varied tremendously.” For example, the Dutch had a “whatevs!” attitude toward whether a partner is a virgin, while people in mainland China, India and Iran placed a lot of importance on “chastity or virginity” in a partner. There were also strong sex differences in certain mate preferences — even across cultures — for example, with men (on average) “always … valuing virginity more than women.” This might help a man avoid a hookup-erella and the evolutionary fail of unwittingly investing in a kid who’ll pass on some other dude’s genes. Of course, no woman has to worry her kid isn’t hers (especially not after 26 hours of screaming labor to push it out).

There were also some universal mate preferences — across cultures and in both sexes. Buss and his team found that intelligence (as well as kindness and health) were chart-toppers, traits desired by men and women across cultures from Z to Z: from the Zulus to the Croatians in Zagreb.

Granted, Buss did this research 30 years ago. Do his findings hold up? They do — according to a survey of 14,000 people in 45 countries published in March 2020 by evolutionary psychologist Daniel Conroy-Beam and his grad student, Kathryn V. Walter, in concert with a huge international team of researchers. They write, “Consistent with Buss (1989), our results showed that health, kindness and intelligence were highly valued by both men and women” around the world.

Why might intelligence in a mate have evolved to be such a strong, culturally universal preference? In research exploring the role of men’s intelligence in heterosexual women’s mate choices, psychologist Mark D. Prokosch and his colleagues explained that “greater intelligence is generally associated with success in a wide variety of circumstances,” most notably, workplace success, leading to higher income. “Selecting a more intelligent mate often provides women with better access to resources and parental investment for offspring.” Additionally, smart-man genes are likely to lead to smarter children, making intelligence attractive as an “overall heritable … quality.”

Chances are the notion that you’re a “snob” for wanting an intellectually well-matched partner is driven in part by others’ fear that they’ll be nixed by potential partners for traits beyond their control. There’s this lovely fiction that “what’s inside is all that matters.” A person’s heart and character are deeply important, but you can’t just decide to have the hots for some Mr. Libido Repellent because he feeds orphaned baby birds with an eyedropper while taking calls for a suicide hotline. Likewise, you can believe all people have innate value and treat them with respect and dignity and still not feel you’re compatible with a partner whose intelligence test results lead to a participation trophy.