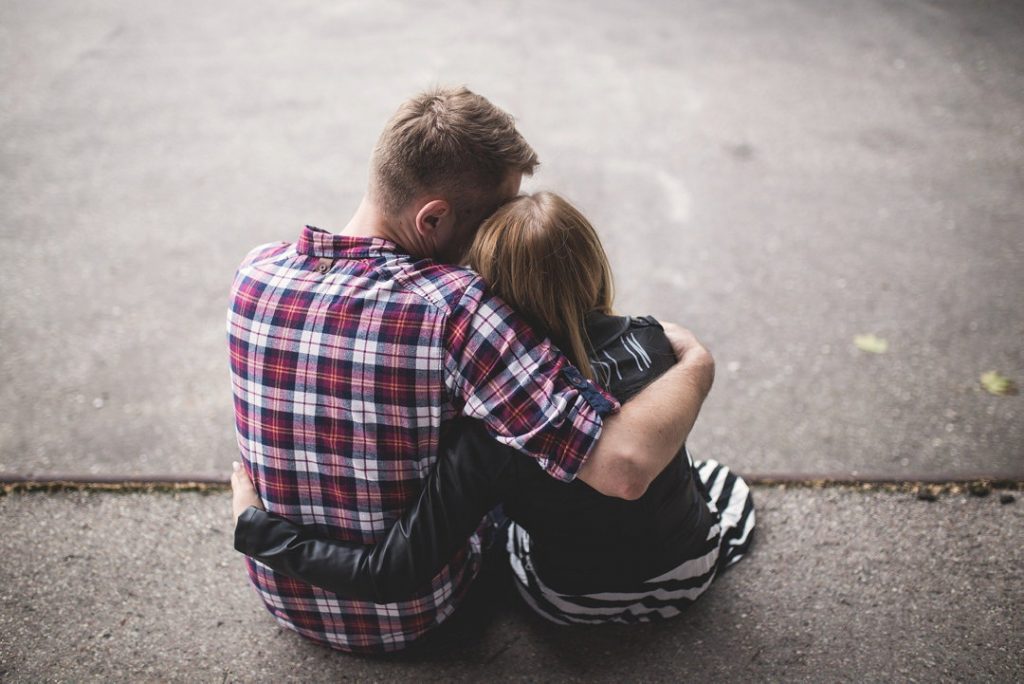 The guy I’m seeing is super attentive and affectionate when we’re together, but then he always falls off the grid. He’ll wait weeks before texting me to make plans again, and sometimes I have to initiate. What’s his deal, and how do I proceed? It’s a new relationship, so I’d feel too needy to tell him I want more attention.

We have a term for a pleasant, attentive man who drops by from time to time and then isn’t seen for weeks, and no, it is not “boyfriend” but “UPS man.”

Some will say you should just ask for what you want: Hit the guy up for increased attention and presence like you’d hit up the Burgers R Us server for another thingie of mustard. However, we modern humans have an antique psychological operating system: psychology adapted for solving recurring mating problems for ancestral humans. So, responding to behavior without considering the underlying evolved motivation could get you in trouble, maybe even nuking your chances with a guy.

Evolutionary psychologists David Buss and David Schmitt found that humans opt for different “sexual strategies”: “short-term” (casual) or “long-term” (committed). Which strategy is activated depends on “context,” including factors like a person’s mate value (relative to their competition) and the stage of life they’re in.

Many men eventually want to settle down with a long-term partner. However, because for men, having sex does not lead to ye olde bun in the oven (and the need for a committed partner to help feed and shelter the child that results), they evolved to prioritize sexual variety and commitment-free sex. (All the better to spread more of their genes into future generations!) So, a “short-term sexual strategy” is generally optimal for men in a way it just isn’t for women.

Women, just like men, engage in casual sex. However, women’s emotions evolved to push them to seek commitment (and freak out and long for it when they perceive it isn’t there – sometimes even when a woman knows she wants nothing more than a one-nighter from a guy). So, a woman might be relieved some himbo she dragged home is sneaking down the tree outside her bedroom window after sex but then wake up in the morning all, “How dare you?!” that he isn’t back under it, holding up a speaker attached to his iPhone, and trying to win her heart Cusack in “Say Anything”-style.

In men, a long-term sexual strategy — being commitment-driven rather than sexual smorgasbord-driven — can be triggered. Recall that sexual strategies are “context-dependent.” Wanting a family is one such context. But men will also commit when that’s what it takes to land a woman with high “mate value,” who can “afford” to hold out: commitment or goodbye.

Your immediate focus, however, should be on what you potentially have in common with a coke-obsessed lab rat. Psychologists find that “intermittent reinforcement” — occasional, unpredictable “rewards,” like a guy who pops up unexpectedly from time to time — is the stuff obsessions are made of. (Poor little lab rats that push a bar and only sporadically get a hit of cocaine will often push the thing till they’re lying paws up in the corner of their cage.)

Contrast intermittent reinforcement with “regular reinforcement,” like a guy who’s always there for you. When rewards come reliably and predictably rather than randomly and unpredictably, the suspense is gone. The air goes out of the crazy, and you can relax and maybe even take Mr. Reliable for granted.

Becoming obsessed with a guy – even if you do your best to hide it — tends to send a message, and it isn’t, “I’m seriously high in mate value!” It also shifts your focus from learning who he is and what you might have together to the chase. All that matters is whether he’s called, when he might call and how you might find a gig-economy sorcerer to cast a spell to make him call.

To avoid taking off on the crazy train, open your life up to other men. This doesn’t have to mean swiping a new guy into your bed every night. You could be exploring your prospects in Zoom conversations, taking advantage of how the pandemic has slowed the pace of dating. Adding men on your end changes your emotional context from needy and desperate to “hope you come around, but if you don’t, plenty more where you came from.”