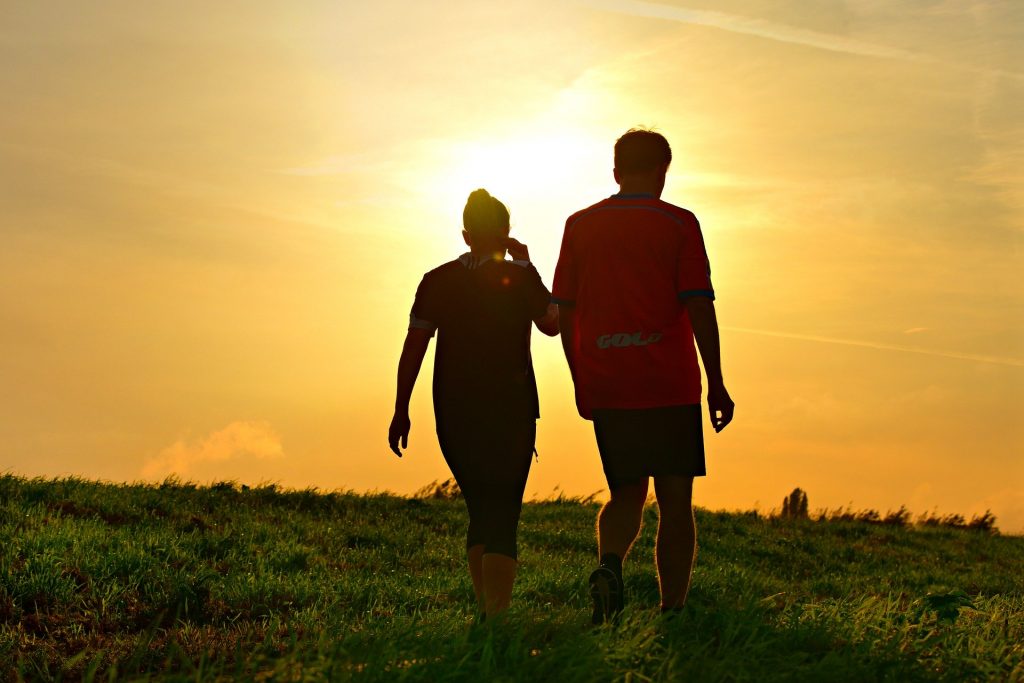 Holding on to grudges hurts relationship

Once upon a crime

I’ve been with my boyfriend for nine years, and I’m still pissed off about stuff from like five years ago. I don’t know how I remember this stuff when I can’t find my keys half the time. I’d like to get rid of these  resentments and not keep bringing them up. I know it’s not healthy for me or our relationship, but I don’t know how to let them go.

So, basically, this is you: “I wish they allowed dogs in my building, but no biggie. I’ll take this thing you did in 2006 and make it my special pet. I’ll feed it raw food and buy it artisanally made toys and take it around in a stroller.”

On the other end of the spectrum from endlessly reprosecuting relationship misdemeanors is forgiveness. Evolutionary psychologist Michael McCullough explains in “Beyond Revenge” that “forgiveness is an internal process of getting over your ill will” for somebody who’s wronged you and then “experiencing a return of goodwill” and “opening yourself up to the possibility of a renewed positive relationship” with the person.

Forgiveness appears to have evolved to preserve valuable relationships we have with others, but it seems contingent on our not being made repeated patsies, meaning we need to see that the offender won’t just trample our interests again. In line with this, research by social psychologist Ian Williamson and his colleagues finds that a reluctance to forgive can come out fear,including concerns by the victim “about how offenders will interpret forgiveness.” Basically, there’s a worry that forgiving the perp could send a message that it’s open season for repeat offending. Consider whether there’s reason to believe your boyfriend doesn’t have your best interests in mind. If you stack up his behavior toward you,does it suggest he doesn’t care about you? If this is old stuff and he isn’t repeating the behavior, maybe it serves you best to decide to let it go.

McCullough notes that a “lack of forgiveness for close, valuable relationship partners who harmed us in the past is associated with more anxiety, tension and physiological arousal.” McCullough goes cute, writing: “Know forgiveness, know peace. No forgiveness, no peace.” If youfeel your boyfriend’s a good guy but needs of yours aren’t being met, bring this out, talk to him about it. That could improve things, or you could decide to leave if things don’t change sufficiently. That said, his changing may take more than one discussion, or at least a few reminders to get the gears of new and improved behavior grinding into action.

If you see he’s making an effort, maybe cut him some slack. Laugh at his human fallibility instead of taking it personally when he again leaves his toenail clippings in a tiny pile on the bathroom floor, as if they’ll magically float over to the trash can and fling themselves over the rim: “Goodbye cruel world!”

I’ve been dating a guy for just over a month. He’s asked me to go with him to an out-of-state wedding (across the country) several weeks from now, but he didn’t mention buying me a plane ticket. I think he should buy it because he invited me. Am I expecting too much?

Chances are he doesn’t expect you to mail yourself in a really big crate or saddle up Hortense the limping mule and meet him there —just in time for the divorce party. Should you pick up the tab for your ticket? I don’t think so— and not just because the guy invited you as his guest. Destination weddings in exotic places (or simply faraway weddings in dull and unglamorous locales) are not vacations. They are social obligations, big life events that are reinforced by the presence of witnesses.

Having the community as an “audience” to a marriage ceremony is thought by Matthijs Kalmijn and other sociologists to help reinforce a couple’s lifelong commitment. The ceremony is typically followed by an open bar, some fancy grub and a Beyonce cover band so the wedding is attended by more than the bride and groom’s teary-eyed relatives and a homeless guy who snuck in looking for free hooch.

Don’t let this question fester in your mind to the point that you’re tempted to snarl at the guy, “Hey, tightwad, you planning to pay for my ticket or what?!” Ask right away, something like: “What’s the transportation situation? How are we getting to the wedding?” Assuming he doesn’t generally seem weirdly stingy, there’s a good chance he’s planning to buy your ticket but didn’t think to make it clear. There are a number of reasons a person spends hundreds of dollars on a plane ticket, and it’s generally not so they can eat free cake with a bunch of strangers on the other side of the country