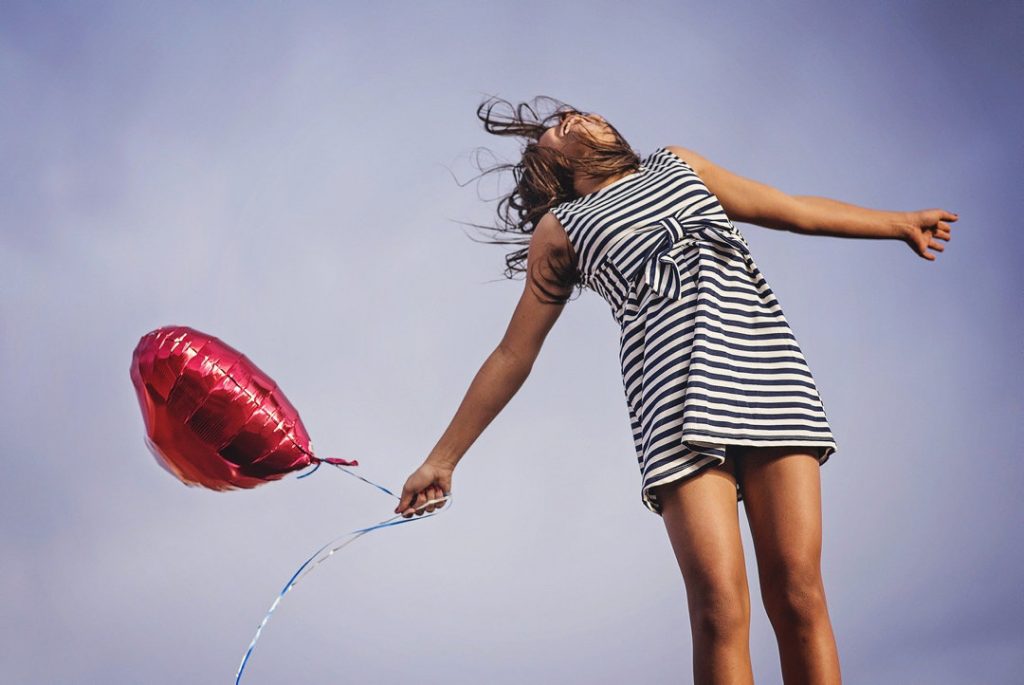 Advice: How to stop falling hard after one date

Go with the whoa

Whenever I go out with someone I like at all, I fall for them right away. How can I stop from jumping headfirst into wanting to be with a guy just because we have a nice evening together? I know some witty banter doesn’t equal a soulmate, but good luck telling my heart.

If your grandma was like mine, her advice was to find “the one” — as opposed to “the anyone.”

There’s a term for your “Speed Racer” approach to getting into relationships, and it’s “emophilia.” Emophilia is the “tendency to fall in love fast and often,” explained psychologist Daniel Nelson Jones, who coined the term (perhaps not noticing that “emophilia” sounds like the Cockney version of a blood-clotting disorder).

Emophiliacs aren’t the only ones who dive into “I’m in love.” People who are “anxiously attached” – those who lack emotional security in respect to their interpersonal relationships — are also leap first-ers. However, research by psychologist Jacqueline Lechuga and Jones found that the motivation is different in anxious attachment versus emophilia: For the anxiously attached, it’s the avoidance of being alone as opposed to the excitement of being in love (in emophilia).

Emophiliacs aren’t without standards; for example: “A man needs a pulse. At least a weak one.” But Lechuga and Jones found that emophiliacs are often especially attracted to flashy, charismatic manipulators with the antisocial funpack of “Dark Triad” personality traits: Machiavellianism, psychopathy and narcissism. Machiavellianism reflects callous self-interest: deceiving and exploiting others for one’s own gain. Psychopathy involves impulsivity, selfishness, remorselessness and a lack of empathy. And narcissism, of course, involves being egotistical, entitled and lacking in empathy, with an inflated sense of one’s own greatness.

It’s hard even for people who aren’t emophiliacs to see the Dark Triad traits behind the charisma storm — well, at least until they notice their life savings have grown digital wings and flown off to the Grand Caymans. It’ll likely be impossible for you to spot a charismatic creep’s ethical shortcomings when your eyes are doing that flashing cartoon heart thing at 1,000 rpm. The same goes for relationship deal-breakers with less sociopathic suitors that you’re blinded to at first but that eventually reveal themselves — maybe after you’ve been “all in” for months or more.

You may have work to do in the self-acceptance department and related areas, but you don’t have to be all psychologically “fixed” to behave in healthy ways. Just understand that your emotions will likely be your sabotage staff, not your support staff. That’s OK because, as I write in “Unf—ology,” “Your feelings are not the boss of you.” Because you have a feeling, a longing to do something, doesn’t mean you should let it drag you down Emo Lane.

What you can control are your actions, especially through “precommitment,” psychologists’ term for making advance preparation to limit your ability to duck your goal in the heat of the moment. To slow down and get to know a guy, change the length of your dates from marathon to mini: dates as hors d’oeuvres rather than three-day banquets. In this column, I often advise keeping first dates “cheap, short and local.” This keeps them from leading to big outlays of cash, effort or premature feelings of being perfect for each other.

The essential bit of that for you is “short.” Schedule dates for a limited time — an hour or hour-and-a-half at most — and have someplace to be afterward. And, so you can’t throw that plan over in the moment, have a friend pick you up at your date to take you somewhere else. By the way, this could very well be your couch, which you sit on with said friend, giving yourself props for changing your emo-maniac ways.

Your second date should be a week later (and so on), with minimal talk on the phone or texting with the guy in between. For times when you do chat on the phone, again dip into the precommitment well by setting a silent timer (for, say, 20 minutes) and getting off when it hits zero. Ration the number of texts you can send per day and calls you can take per week, and have a friend monitor you on all of this to keep you from cheating.

The “slow-it-down” steps I’ve laid out will make you seem a little out of reach to a guy, amping up your desirability. Slowing it down is also better on a personal safety level than falling fast for your idea of a person, which is how a number of people have ended up not just going on dates but being dismembered and eaten on them.