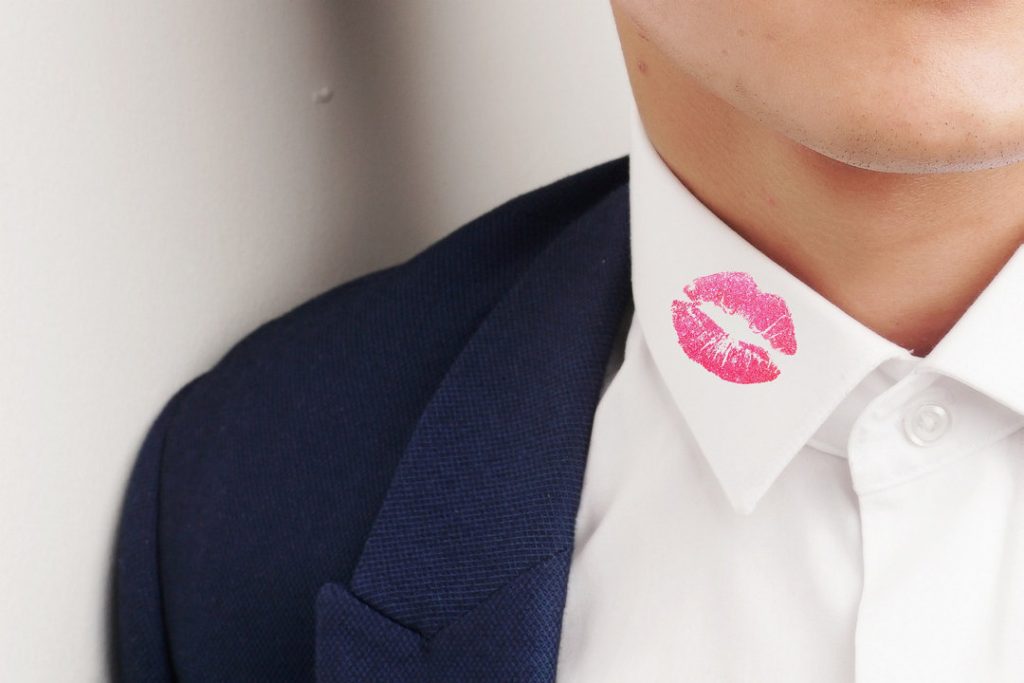 Advice: Woman suspects ‘the one’ of cheating on her

My boyfriend is very successful, with a high-profile job in finance. He’s very romantic, and I felt I’d found “the one.” However, he has cheated on previous girlfriends, is unusually protective of his phone around me and otherwise acts secretively. For example: He began disappearing for three hours on Wednesday nights. He didn’t return any texts, which is unlike him. He claimed he was at “therapy,” forgetting he’d told me he instead uses life coaches at his job. He has angrily denied he’s seeing other women and refuses to discuss it further. I’m in love with him, and I want to believe him.

— Benefit of the Doubt?

Believing you’ve found love has a dark side: wanting to keep believing. The most outrageous claims can take on an air of plausibility, like when your friend tells you she spotted your boyfriend licking some woman’s tattoo, and he angrily insists he was saving somebody dying of snakebite — uh, in Midtown Manhattan.

Your brain is partly to blame. Human brains have a collective set of built-in errors in reasoning called “cognitive biases” that prompt otherwise smart people to act like they have the IQ of a root vegetable. Crazy as it is that our brain would evolve to have built-in errors, this is actually not a bug but a feature: one that sometimes acts like a bug.

Our mind needs to take mental shortcuts whenever it can. If we had to methodically think out our every action (starting with, “How do you turn on the light in the kitchen, and is that even a good idea?”), we’d wake up at 8 a.m. and need a nap by about 8:17. So, we’re prone to cut out the wearying middleman — careful deliberation of all the facts at hand — and leap to conclusions about what to do or believe. However, we don’t do this at random; we default to “heuristics” (aka “rules of thumb”) — broad, general principles that evolved out of human experience — to make semi-informed, “quick and dirty” guesses.

Though these guesstimates are typically “good enough” solutions in do-or-die situations, they also lead to cognitive biases, those absurd errors in reasoning that can muck up our lives. Two that might be mucking up yours are the “sunk cost fallacy” and “confirmation bias.”

The sunk cost fallacy is the irrational tendency to continue investing time, money or effort in some losing endeavor (like an unhappy relationship) based on the investment we’ve already “sunk” into it. Of course, that prior investment is gone. The rational approach would be future-oriented thinking: assessing whether we’d get enough out of any further investment to make it worth throwing in more love, money or time.

If you are succumbing to these cognitive biases, they probably have a co-conspirator. Cross-cultural research suggests that female emotions evolved to subconsciously push women to seek high-status “providers,” even when women are high-earning bigwigs themselves. In other words, you might be prone to ignore any intel suggesting your wolf of Wall Street spends a good bit of his week raiding the hussy henhouse (aka Tinder).

In short, though we humans (the snobs of the mammalian world!) smugly refer to ourselves as “rational animals,” we are able to reason, but we don’t always get around to doing it. Psychologist Daniel Kahneman explained that our brain has two information processing systems, our “fast” emotion-driven system and our “slow” rational system. The emotion-driven fast system is behind our mental shortcuts. It rises up automatically, requiring no work on our part. (We just experience emotions; we don’t sit around emotionally dead until we put effort into yanking one up.)

Reasoning, on the other hand, takes work: mental exertion to pore over and analyze information in order to make a decision. Tempting as it is to believe you’ve found “the one,” making yourself take the slow approach — doing the work to see who a man really is — will, at the very least, help you boot the bad eggs faster. Sadly, we live in an imperfect world — one in which “pants on fire” is merely a figure of speech, not what happens when your half-undressed boyfriend says (with a totally straight face): “Amber and I were just about to have a work meeting.” You: “In our bed?”