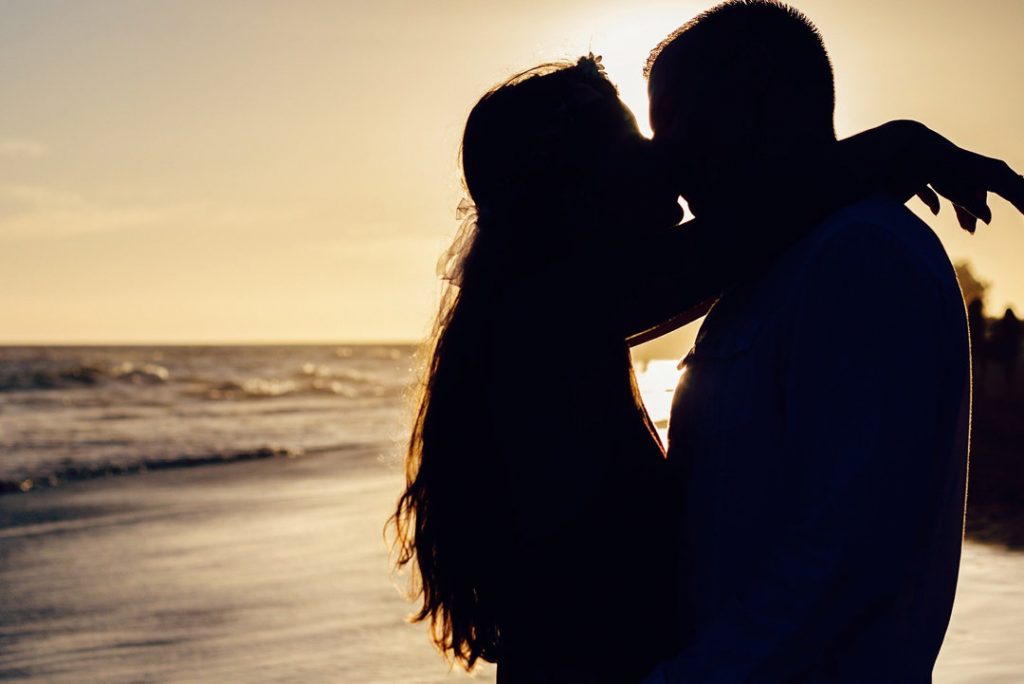 I’m a woman in my early 20s. My friends say I have “daddy issues” because I tend to date men in their 30s. (I do have a decent relationship with my dad.) I find men in their 20s generally immature, slobby and inconsiderate, with limited communication skills (and no desire to improve them). I can’t see how being frustrated with that means there’s something wrong with me, but I hear “daddy issues” so much I’m starting to wonder.

Live with a 20-something manchild and you get the idea that guppies are on to something in how they sometimes eat their young – long before their gupp-ettes start spending their days smoking weed, playing Mortal Kombat 11 and waiting for the trash to grow legs, waddle out back and throw itself in the Dumpster.

Your friends join countless people with zero background in the therapy game who are quick to “diagnose” others with various insulting psychological issues. Luckily, few have the medical hubris to give your forehead a squint across the hors d’oeuvres and announce, “Excuse me, but I think you have a small tumor named Max pressing on your frontal lobe.”

Clinical psychologist Darren Fowler and his student, Sara Skentelbery, investigated the rather common belief that a woman who dates older men (by 10 or more years) has “daddy issues”: an unhealthy relationship with her father. Comparing elder-dating women with women dating more age-matched men, they found no support for the notion that they were using these men as psychological grout, a la, “I love how you fill the void from my pops never coming to my violin recitals.”

I’m a 30-year-old woman. My ex is an extremely wealthy and successful Wall Streeter I found to be a charming sociopath: lying, manipulative and willing to do anything to win. I was curious about the woman he was with before me, so I Googled her. Like him, she’s in her 40s and very good-looking. She’s really accomplished: an Ivy grad and founder and CEO of a successful company. I was surprised to see she’s dating a guy who’s a construction manager. With all she has going for her, why would she move from my ex to this man?

Dating a sociopath lets you experience what it’s like to go temporarily insane. You scratch their back; they’ll stab yours and then somehow get you apologizing for how rude you were to leave those big blood stains all over their rug.

It’s not surprising that you and this other woman were drawn to Darth Trader. Research finds that women (from the Amazon to the, uh, Amazon.com) are driven to try to land high-status, high-earning men. But evolutionary psychologist Norman Li observed that, in some studies, this priority sometimes ranked surprisingly low on research participants’ wish lists. Li attributed this to how a good deal of mating research gave participants “sky’s the limit” options that don’t reflect the real-world constraints on people’s choices; for example, the “trade-offs normally made when people select mates, whose traits come in bundles.” (“Good earner” is packaged with “looks vaguely Neanderthal.”) Context also matters, like whether a person’s own mate value, on a scale from 1 to 10, is “Little Engine That Could”-ing its way to 6.

Research by sociologist Yue Qian, among others, did find that high-earning, highly educated women tend to go for higher-earning, more highly educated men. However, it’s possible that, for this woman, feeling burned by a “great on paper” guy who treats others as vending machines for his needs provided powerful “context,” motivating her subsequent choice of boyfriend. I see that women in their 30s and 40s who previously snubbed men who weren’t power brokers often start putting more weight on finding a loving man with good character. For this particular woman, a manly-man urban cowboy on a bucking earth mover might be just the change she needs — even temporarily — from a selfish, sociopathic Wall Street pretty boy. Ideally, if a woman describes the man she’s with as “amazing,” it shouldn’t be because he’s living proof that a human being can survive for decades without a heart.