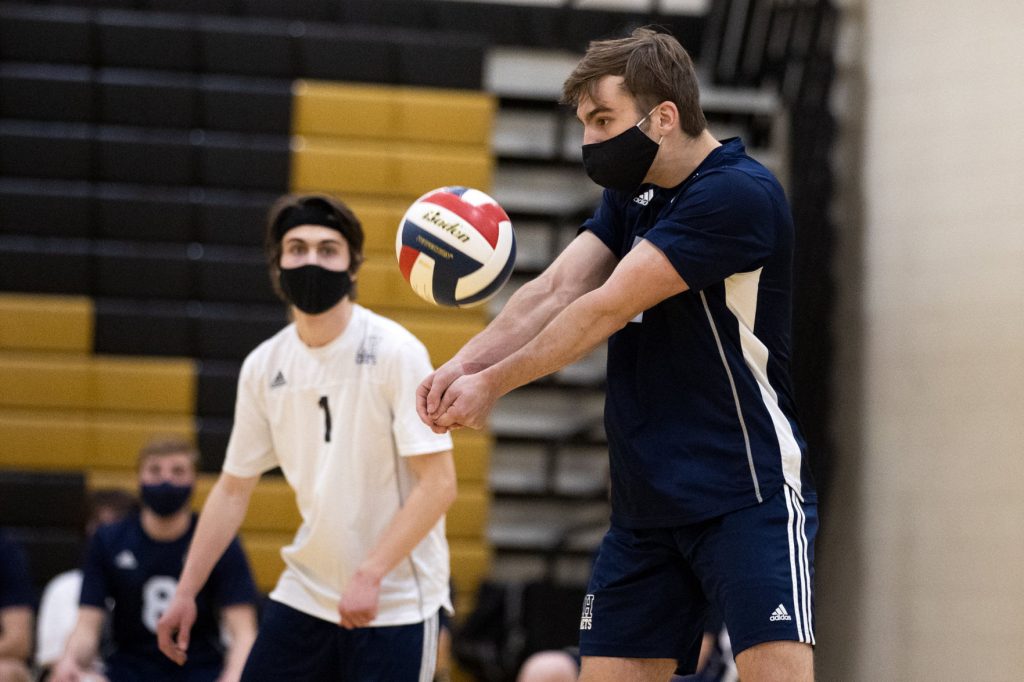 Due to circumstances WAY beyond our control at ON THE BLOG, we unfortunately failed to post a High School Volleyball update.

We are not in the excuse-making business, so all that can be done at this point is to apologize.

What has happened, you ask?

Well, there is a shakeup in the Lackawanna League with Abington Heights standing firm at the top of the standings and Western Wayne making great strides after a lengthy layoff due to a COVID-19 pause at the school.

We begin by honoring and acknowledging the milestone for Matt Henneforth, who recorded his 500th kill before the shutdown.

In today’s Times-Tribune, we highlight his outstanding career:

HS VOLLEYBALL: Western Wayne’s Matt Henneforth is back in action

Western Wayne’s star volleyball player spent two anxious weeks on the shelf as the school coped with a COVID-19 pause for athletics only a few days after reaching a career milestone.

Once back on the court, with only a few matches left in his senior season, he continued to make a statement as one of the top offensive players in the Lackawanna League.

A 21-kill effort in a win over Blue Ridge and two straight 18-kill matches sent a message that he is back with a vengeance as the Wildcats get charged up for their remaining regular-season schedule and a postseason berth. 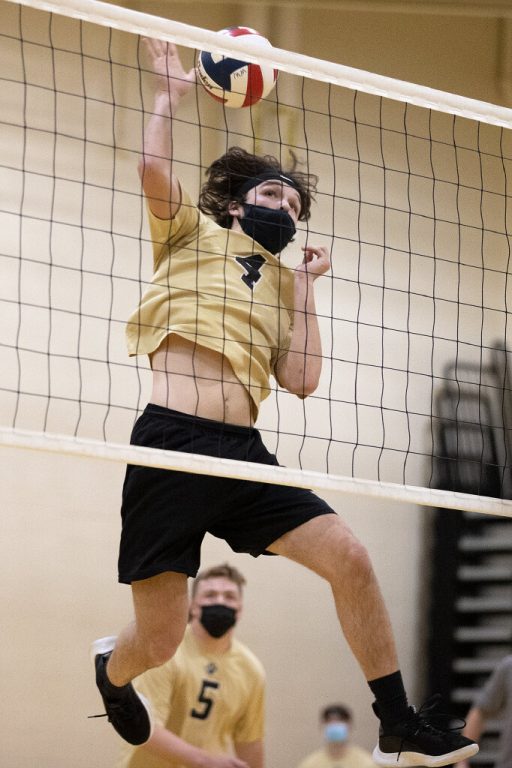 DOWN TO THE FINISH

Abington Heights has clinched a tie for the championship. The Comets are at North Pocono and at Blue Ridge to close out the schedule. They would have to lose both matches to create a playoff for the title.

The Comets are unbeaten in the league and have won four straight matches since losing two at an invitational. Those losses are to Holy Redeemer (13-1) and Dock Mennonite (16-3).

The match against Blue Ridge became a little less important when Western Wayne knocked off the Raiders in five games Monday. 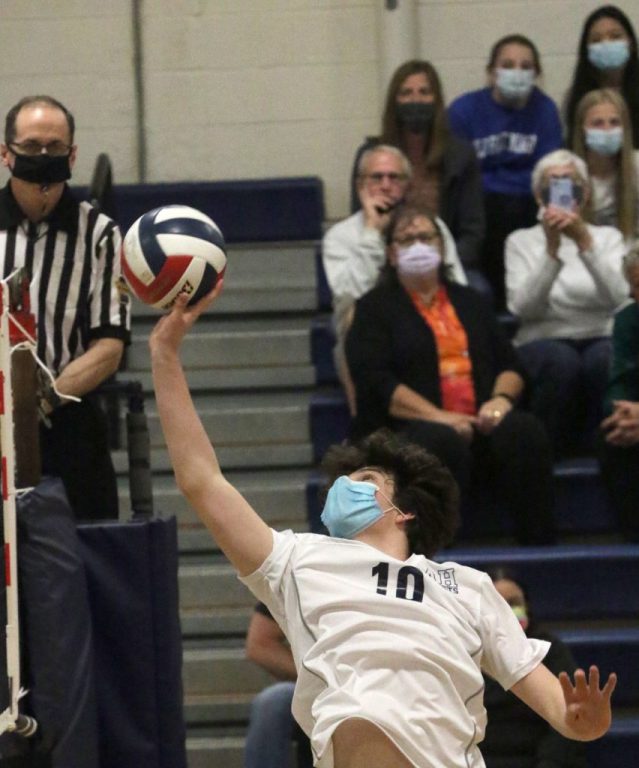 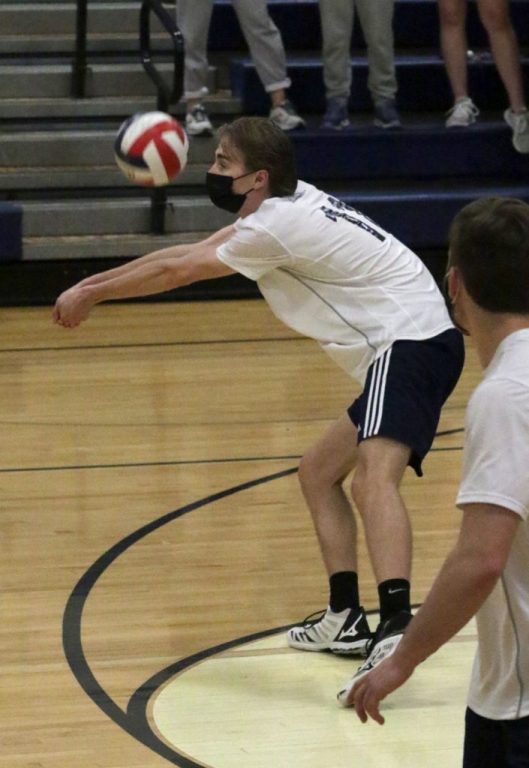 The District 2 and Subregional playoffs are set to begin on May 17 and May 19. Several teams have secured berths.