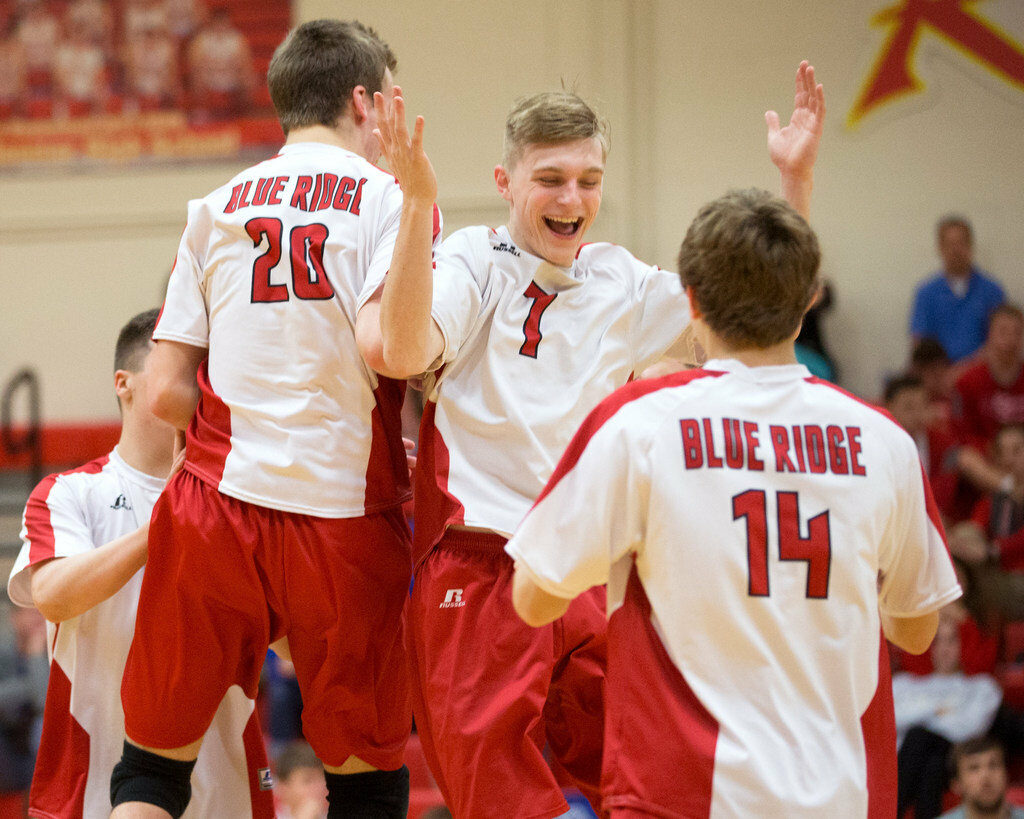 The Lackawanna League began its season, which many coaches expected it to be wide open, with three teams receiving consideration as favorite to capture the championship.

Blue Ridge, Forest City and Abington Heights did not disappoint.

Blue Ridge took the title with a season sweep of Forest City, and a split with Abington Heights.

Both Cameron Franks of Blue Ridge and Nicholas Andrews of Forest City were voted as the Players of the Year.

NEXT WEEK on JUNE 23: The Times-Tribune All-Region Team will be announced.

Here’s the team the coaches voted as all-stars. 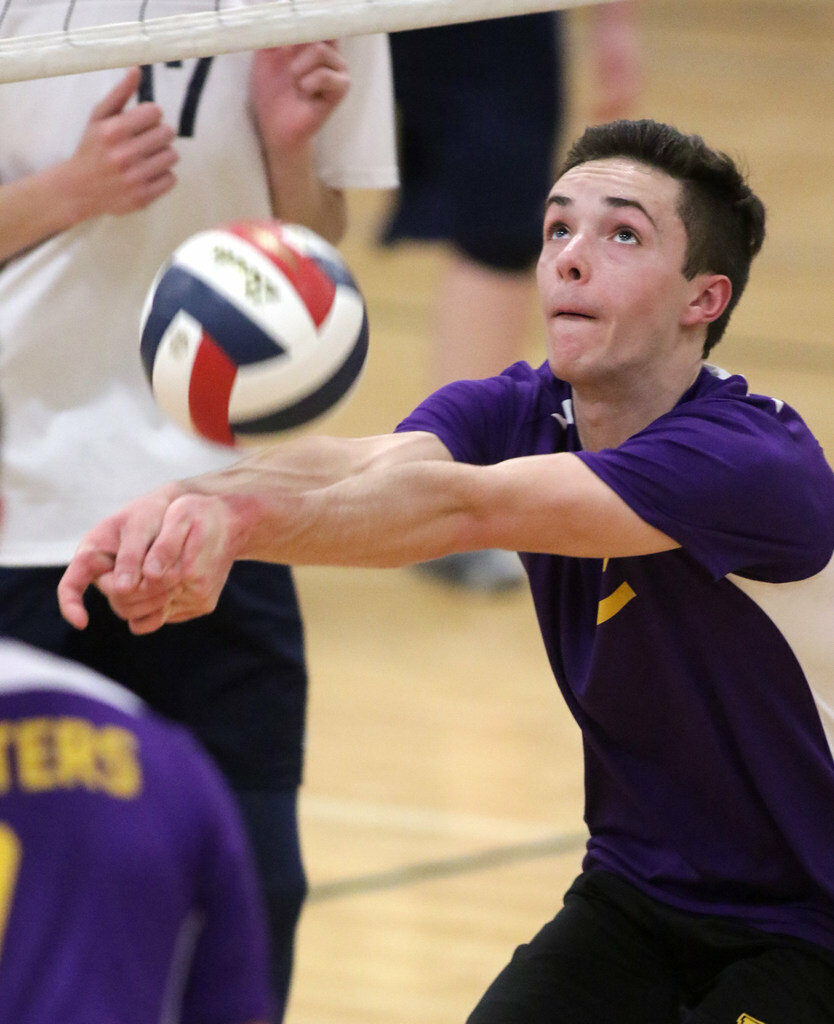 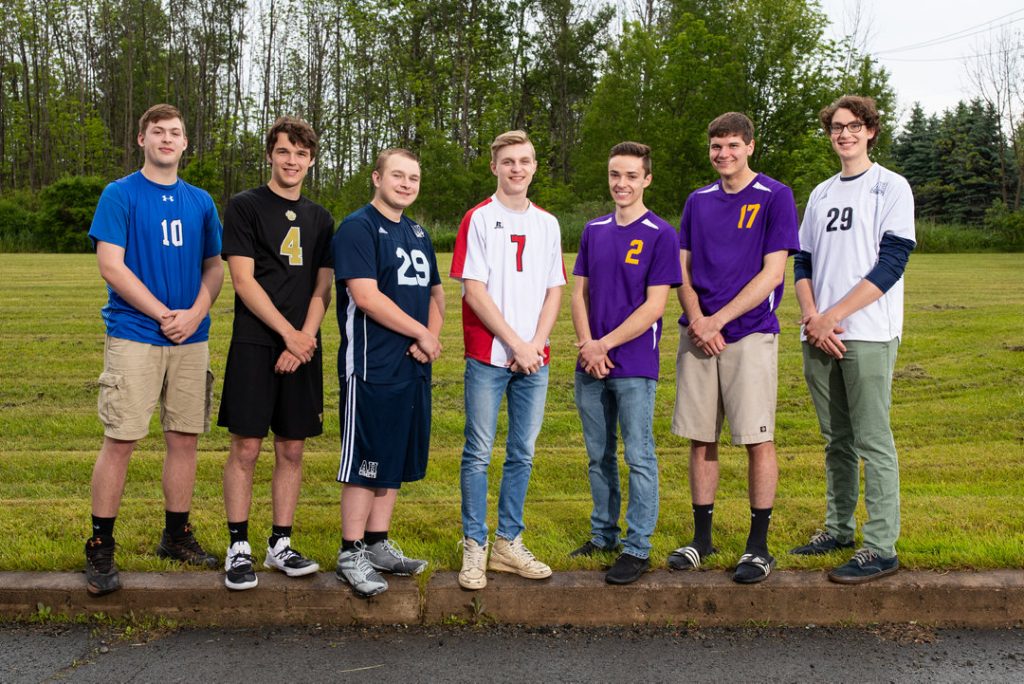