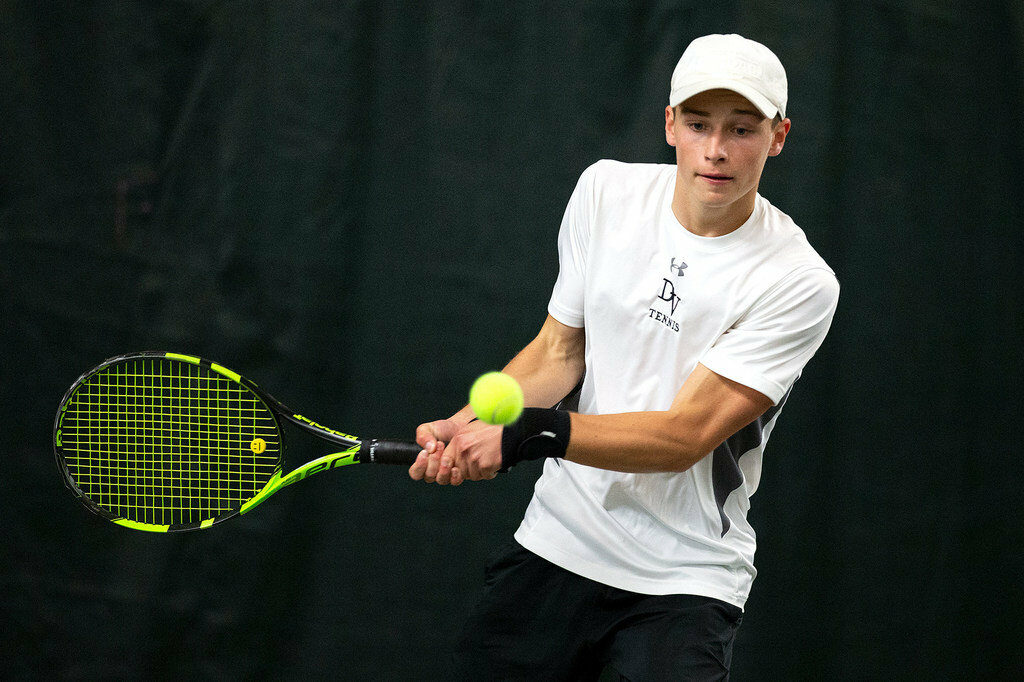 It was another memorable season in boys tennis with both District 2 Singles Champions playing in the Lackawanna League.

Abingon Heights, the undefeated Lackawanna League champion, had all three singles players named to the Class 3A team.

Scranton, which had a record-setting season, also had three singles players voted to the Class 3A all-star team.

Here are the all-stars, which the league coaches voted as all-stars, and look for The Times-Tribune All-Region team in The Sunday Times: 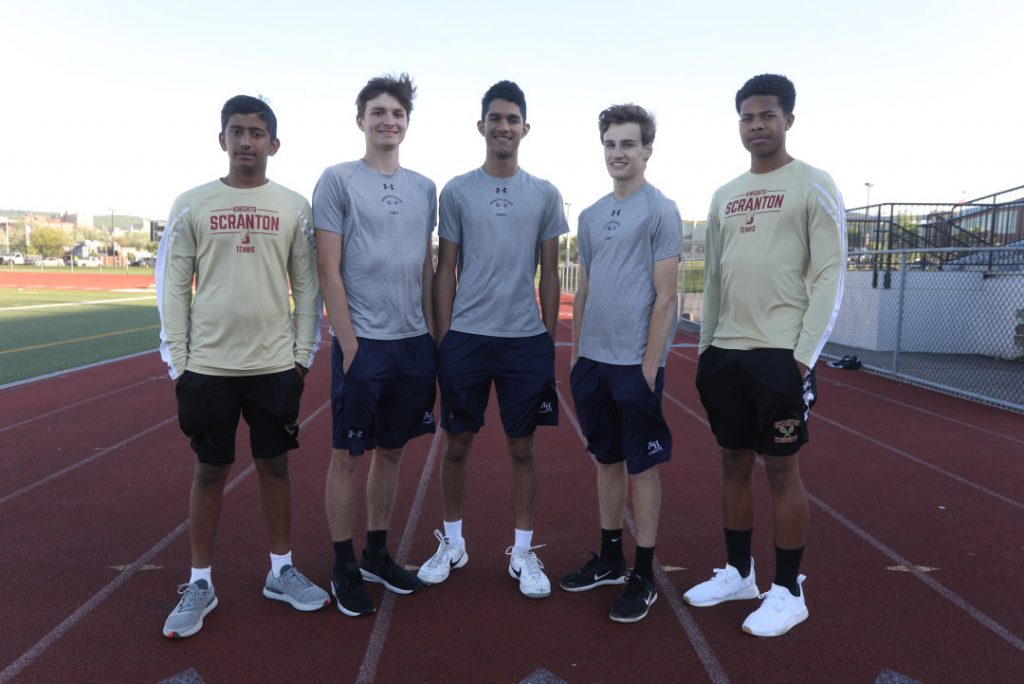 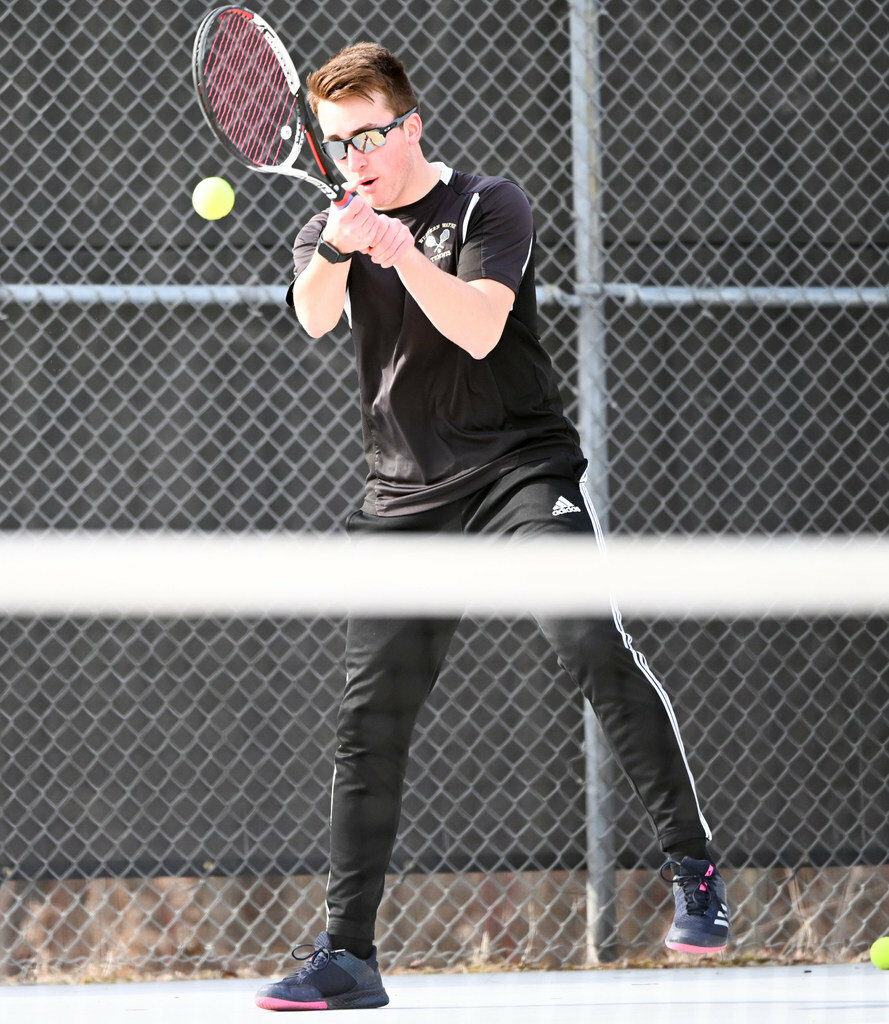 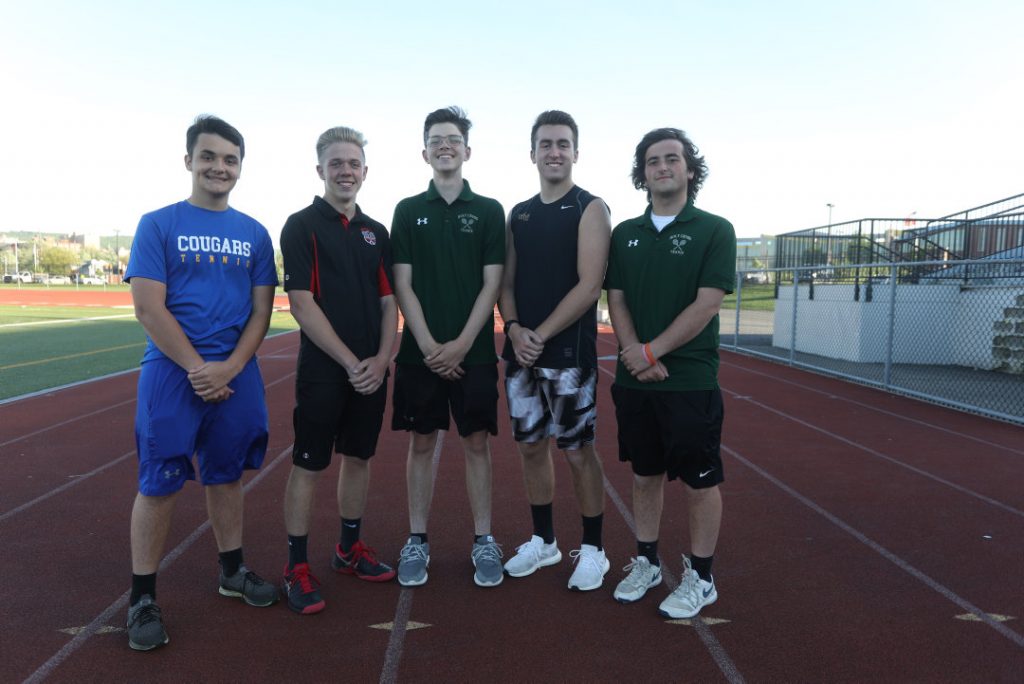