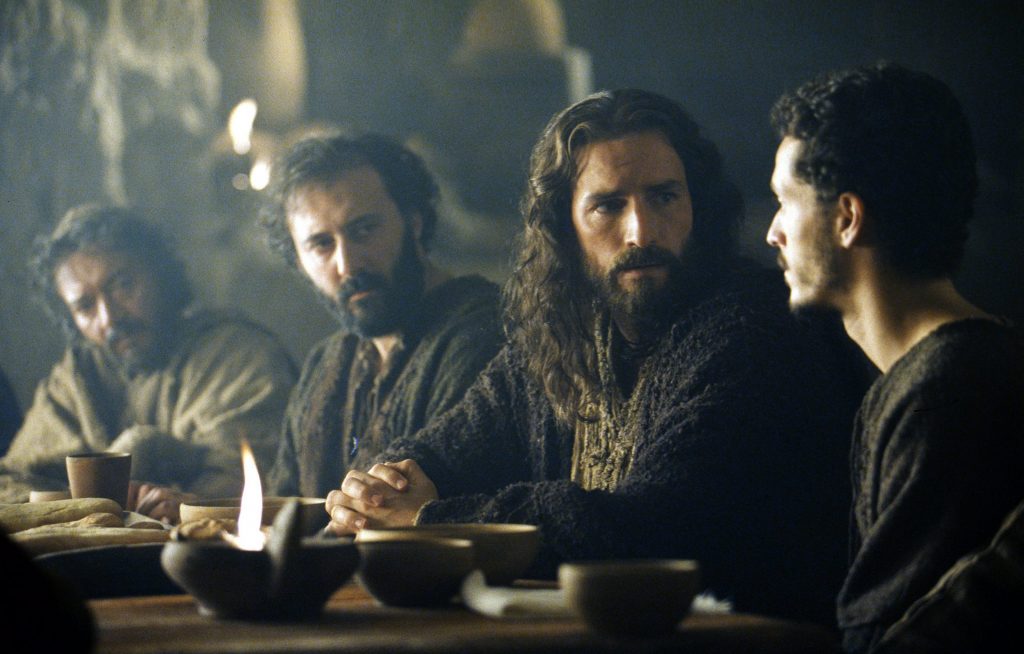 Reflect on the season with Easter-centric films

With churches moving services online and families celebrating from afar, Easter has a new look this year thanks to the coronavirus pandemic.

Even without all of the egg hunts and religious traditions, though, you still can enjoy the holiday. While you’re stuck at home, turn to these films to get into the spirit of the season.

This 1953 classic stars Richard Burton as a Roman soldier, Marcellus Gallio, tasked with crucifying Jesus. After he wins the robe of Christ while gambling at the foot of the cross, Marcellus begins to lose control as his guilty conscience torments him and leads to a life-changing journey. Also starring Jean Simmons, Victor Mature and Michael Rennie, the film was nominated for five Academy Awards, including best picture, and won two. 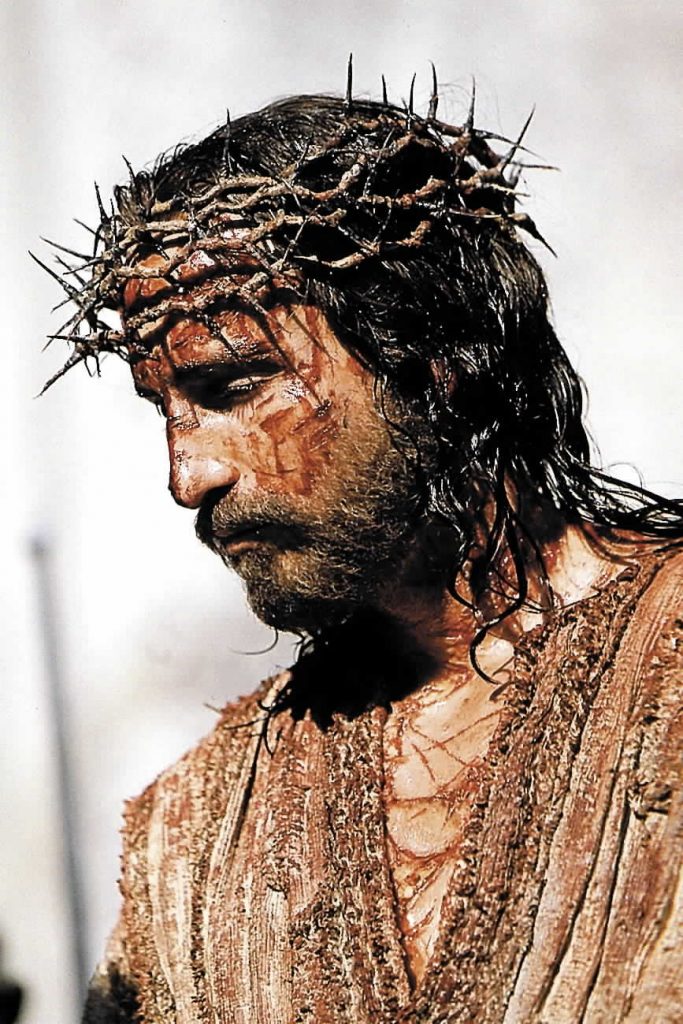 ASSOCIATED PRESS FILE
Jim Caviezel portrays Jesus Christ on the set of in the controversial film “The Passion of the Christ.”

‘The Passion of the Christ’

Directed and co-written by Mel Gibson and starring Jim Caviezel as Jesus, this 2004 film about Jesus’ life in the day leading up to his crucifixion is notable in part for its use of historically accurate languages: Old Aramaic, Hebrew and Latin. It also doesn’t hold back when depicting some of the more graphic experiences of Jesus’ final hours and is rated R as a result.

Watch it: Stream for free on Tubi and Vudu or for a fee on YouTube, iTunes, Google Play and Amazon Prime.

Charlton Heston’s legendary turn about a rich Jewish man forced into slavery is remembered mostly for its dramatic chariot race scene. But the 1959 film also follows Judah Ben-Hur’s desire for vengeance in the wake of his family’s suffering and his interaction with Jesus before and leading up to Christ’s final moments. The film earned 11 Oscars, the most ever won by a picture until “Titanic” tied the record nearly 40 years later. 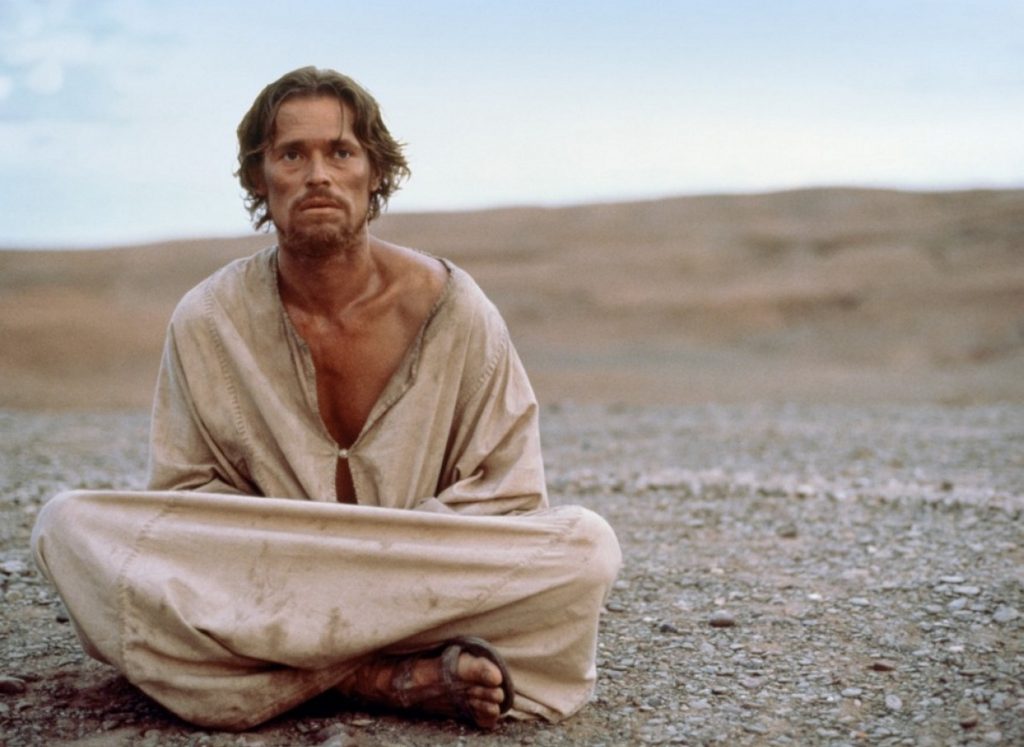 SUBMITTED PHOTO
Willem Dafoe stars as Jesus in “The Last Temptation of Christ.”

For lighter Easter fare, this musical gem from 1948 stars Judy Garland and Fred Astaire with Peter Lawford and Ann Miller in supporting roles. Beginning at Easter 1912, the film follows a famous dancer (Astaire) as he tries to turn an inexperienced young woman (Garland) into his next partner. While its connections to Easter may be loose, the film does at least leaves audiences with a memorable rendition of its title song, penned by Irving Berlin.

‘The Last Temptation of Christ’

Martin Scorsese directs Willem Dafoe as Jesus in this 1988 film based on the novel by Nikos Kazantzakis. The movie follows Christ’s struggles throughout his life and up to his crucifixion and caused controversy and even boycotts upon its release. With a cast that also includes Harvey Keitel as Judas and Barbara Hershey as Mary Magdalene, the rated R film runs for an epic two hours, 44 minutes.

Watch it: Stream for free with a Hulu subscription or for a fee on YouTube, iTunes, Google Play, Vudu and Amazon Prime.