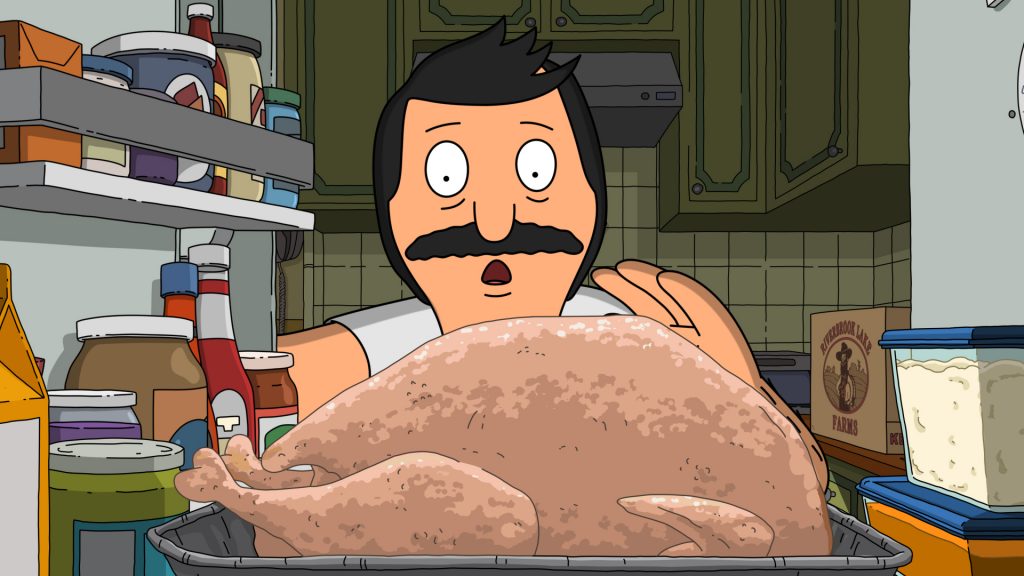 BY CHUCK BARNEY, THE MERCURY NEWS

Deck the halls and warm up the DVR. Television’s annual blizzard of holiday-themed fare is about to hit with full force.

As usual, the networks and streamers are making merry with an onslaught of specials, schmaltzy movies and animated treats that celebrate the so-called most wonderful time of the year.

To help you keep up, we’ve made a list — and checked it twice — of notable new programs airing from Thanksgiving week through the end of the year.

Be aware that many of these shows will air multiple times. With a few exceptions, we have listed only the initial telecasts.

These shows are mainly aimed at festive food and home decor:

As usual, The Hallmark Channel and Lifetime are airing a mind-boggling number of feel-good holiday films and they’ve been at it since before Halloween. For schedules, consult the network websites. Meanwhile, here are a few other original movies to check out: