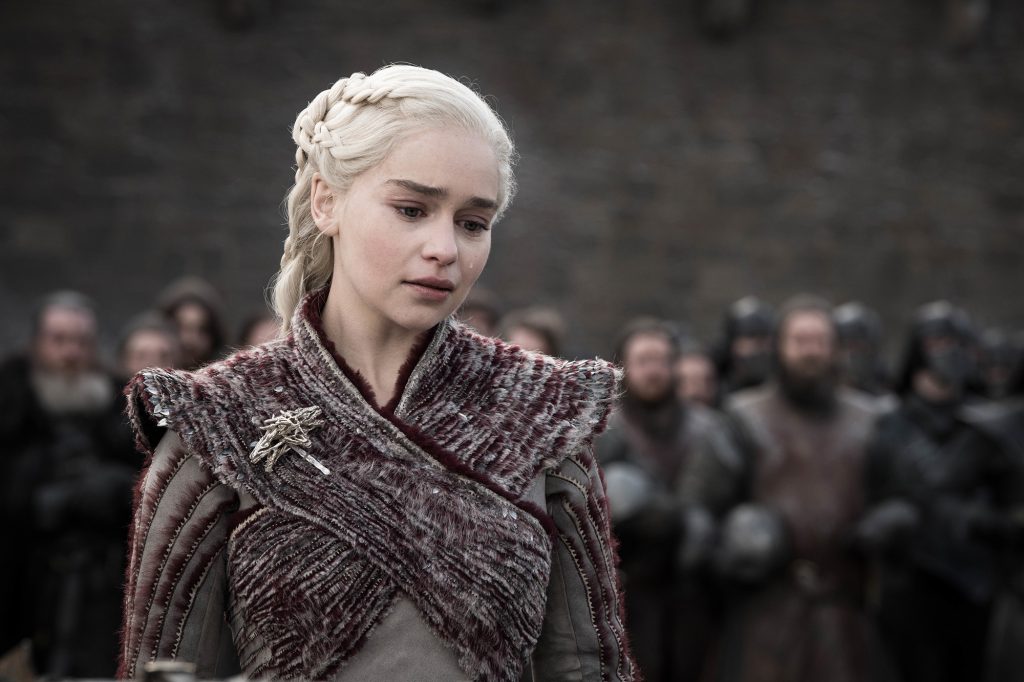 Best TV shows of the 2010s ready to entertain you now

Another decade gone by? Are you sure? I guess time flies while you’re watching TV. Particularly when you are watching really good TV. And whatever grudge you might still be holding over the “Game of Thrones” finale or the change in “Great British Baking Show” hosts, you have to admit that television in the 2010s was pretty spectacular.

There were too many shows airing in too many places, and we were almost never watching anything at the same time. But with the 2010s preparing to sign off, now is the perfect time for us to celebrate the decade in television together. Here is my list of the shows that will stick with me into 2020 and beyond.

The beautifully acted and daringly plotted “This is Us” makes me cry every single week, while the too-topical, too-smart “The Good Wife” has given me years of stress dreams. The fact that I love them both no matter what they do to me proves that manipulation at the hands of masters is a wonderful way to go.

While “The Crown” took almost half a season to get its act together and “The Americans” sputtered toward the end before serving up a pretty perfect finale, Netflix’s Buckingham Palace drama and FX’s Cold War spy series root their big, historical subjects in the dynamics of marriage and family, and the rewards are richer for it. The flawless acting from the deep-bench ensembles doesn’t hurt.

Performers of the decade

The mercurial Maslany plays at least 10 very different clones in the BBC America sci-fi thriller, and the quietly riveting Malek plays an anxiety-plagued computer hacker in the USA Network’s conspiracy-theory drama. Both shows are densely plotted and super confusing, but these two performers make you care so deeply about their characters, you will follow them down the deepest plot holes and never wonder why. It’s an art.

With its sharp writing and boundless love of family and friendship, “Jane the Virgin” is comfort TV that makes you feel seen and understood. As for the ebullient “Great British Baking Show,” this tribute to sweet treats and sweetly quirky Brits is the small-screen cure-all for any number of real-world plagues. To watch these shows is to adore them.

One is a happily ridiculous Canadian comedy about disgraced rich people making the best of their new down-scaled lives and the other is an anarchic screwball skewering of network television. Each features a cast of TV pros at peak hilarity, and our lives would be small, dreary and spit-take free without them. 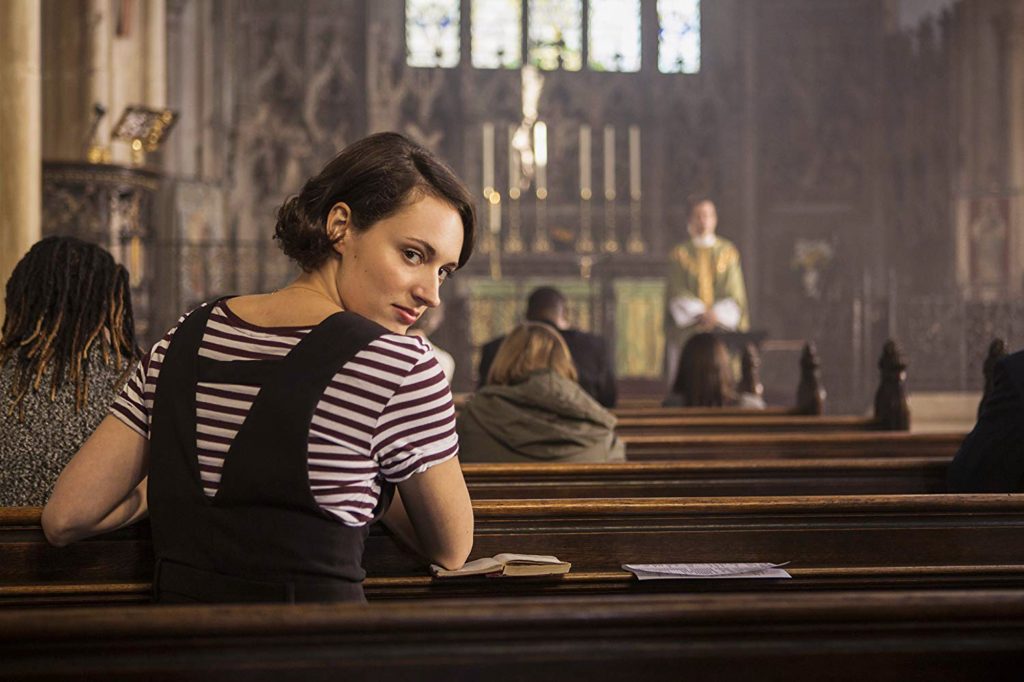 How can a bullet-riddled show about a hit man in crisis have you snorting into your ice cream? Why is a dark comedy where the heroine dies every week worth your time and guffaws? Because “Barry” and “Russian Doll” see the world as a glass half full of insanity, human frailty and flop sweat, and if that’s your kind of comedy cocktail, they are the best drinking buddies in TV town.

Director Ezra Edelman’s probing five-part series puts Simpson’s football career, celebrity life and criminal trial in the big-picture context of America’s long history of racism and racial conflict, while also taking a deeply sourced, non-sensational look at Simpson’s trial (and later, acquittal) for the murder of his wife Nicole Brown Simpson and her friend Ronald L. Goldman. It is everything a documentary is supposed to be in service of a subject that deserved closer look.

What can you say about a TV decade that kicked off with a fireball of a drama about a conflicted U.S. Marshal wrangling hometown crime in Kentucky and began rolling to a hushed close with filmmaker Ava DuVernay’s searing dramatized look at the five young African American men unjustly accused of raping a jogger in Central Park in 1989? A simple “Thank you” is a good way to start.

Yes, the final season of “Game of Thrones” was a big, noisy, ill-conceived mess. But before it went so spectacularly off the rails, it was a (mostly) glorious, (frequently) polarizing epic yarn starring incredible actors playing indelible characters. Then there was “Fleabag,” a small, oddball comedy that started off weird and over two criminally short seasons turned into a beautiful, soul-expanding look at love, forgiveness and the existence of God. (Or not.)