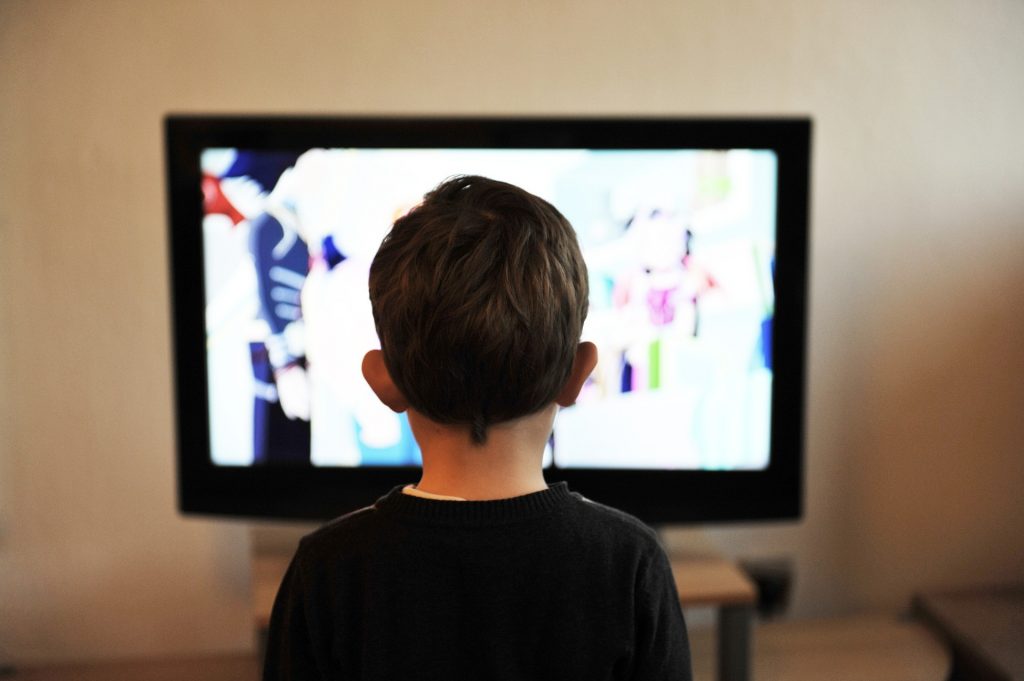 The trivia questions from last time were:

Name four actors/actresses who appeared in at least two of the above.

Answer — Claudine Longet, the French beauty who was Mrs. Andy Williams for a time, was in Hogan as a fake member of the underground, and in McHale’s Navy as the resident of an island who falls in love with Ensign Parker; Reading-born Forrest Compton, who appeared in six Hogan episodes, was Colonel Edward Gray, the leader of Gomer Pyle’s base, Camp Henderson in California, and perhaps the most famous of the four, William Christopher, Father Francis Mulcahy in M*A*S*H, was also Lester Hummel in 16 episodes of Gomer — and different characters in four episodes of Hogan.

But perhaps the most obscure was Jacques Aubuchon, who played General Katterhorn who was going to turn Stalag 13 into a rest camp for officers, was also Urulu, the native leader on Taratupa Island on McHale. He also played a fence in The Green Hornet with Van Williams and Bruce Lee.

The second question was: Two of the military series saw their stars die around age 50 of heart attacks. Who were they?

The last question was: What was McHale’s Italian, look-alike cousin’s name?

Incidentally, when Hogan’s Heroes left the air in 1971, two of their regulars were not out of work long. Richard Dawson, Corporal Newkirk, who would become the first host of “Family Feud” years later, and Larry Hovis, who played Carter, became regulars on “Rowan and Martin’s Laugh-In.”

People at the Decades network apparently think like me. That’s because they have put a few shows back on the air not seen since they went off network TV.

One of them is “Laugh-In” which was, how many one-liners can you fit into an hour? How many can you remember, to tell again? I would like to see Laugh-In done again, with new comedians. And I would also like to see a new version of the country and western “Laugh-In” — “Hee Haw.” They always had the latest music from Nashville, as well as the jokes.

Another is the “The Ed Sullivan Show.” Although I was too young to appreciate it at the time, Ed Sullivan went out and found the most popular entertainers of the time and put them on television, many for the first time — the Beatles and Elvis come to mind.

But they censored them — Elvis was not shown from the hips down, because of his suggestive hip wiggle, which was considered obscene at the time.

Ed also made the Rolling Stones change the lyric in their song “Let’s Spend The Night Together” to “Let’s Spend Some Time Together,”

Today, neither censor would have been used.

Ed Sullivan represented a type of show that is dead today, and should come back — the variety show.

If you watched Dean Martin, Jackie Gleason, Carol Burnett, Red Skelton, Flip Wilson, or Ed — you knew who the big acts in Las Vegas or on Broadway were. You got to know those performers, and many of them became stars because of their appearance.

I miss Dean Martin the most, because of the gags he did. Notorious for not rehearsing, when Martin made a flub during taping, the producers learned leaving the mistake in was funnier than what they planned, and they left it in.

I can remember one line, in particular.

I think Dean’s guest was Mike Connors, the star of “Mannix.”

A girl came on stage in a bikini, with a cue card written on her stomach.

Mike asked Dean, “Why is she so sexy? Take that bikini away, and what do you have?”
Dean snapped back, “About 20 years in this state.”

The comedy skits on Carol Burnett are still on MeTV at 11 p.m. weeknights in a 30-minute format of what was a one-hour show.

The memorable skits were Harvey Korman — who I will forever remember as Headley Lamar from my favorite m=ovie. Blazing Saddles — with Tim Conway.

I think Korman said at one point, “Put me in a room with Tim Conway and McLean Stevenson (Col. Henry Blake in the TV M*A*S*H) and I’ll laugh myself to death.”

Jackie Gleason and Red Skelton used their shows as vehicles for characters — remember Crazy Guggenheim? How about Klem Kadiddlehopper?

TRIVIA: What comedian/cast member of Laugh-In recently passed away?