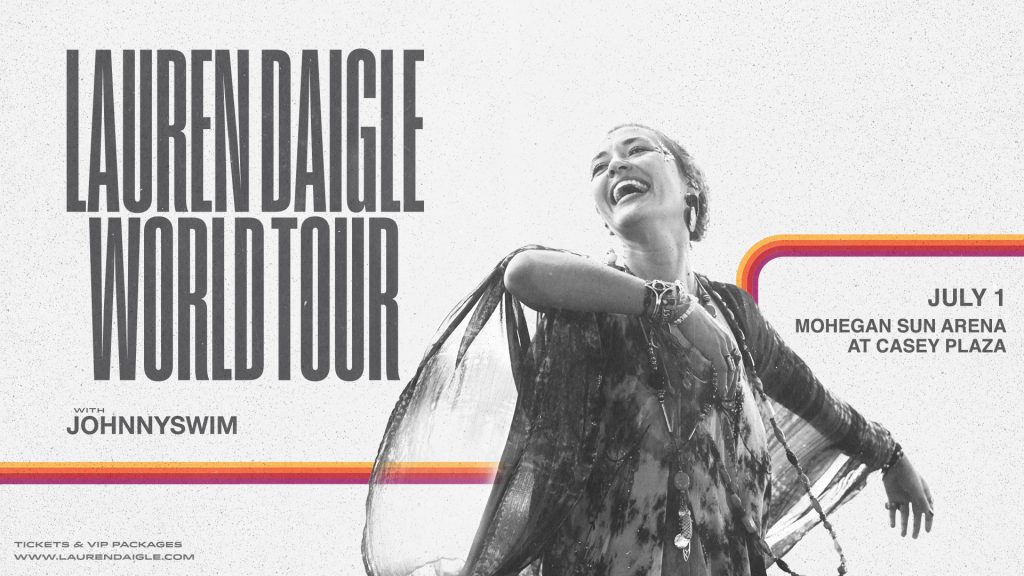 The Louisiana native will launch her world tour Jan. 18 in Australia before heading to North America. She sold out all of her previous performances on the heels of her album “Look Up Child,” which won the Grammy for best contemporary Christian music album earlier this year. Daigle also won the Gramym for best contemporary Christian music performance/song for the tune “You Say.”

Tickets go on sale Friday, Sept. 20, at 10 a.m. EDT. An advance sale for American Express card members in the United States and Canada will run from today, Tuesday, Sept., 17 at noon EDT through Thursday, Sept., 19 at 10 p.m. EDT. A select number of VIP packages — which include tickets, a pre-show song performance and question-and-answer session with Daigle, a tour poster, merchandise and more —