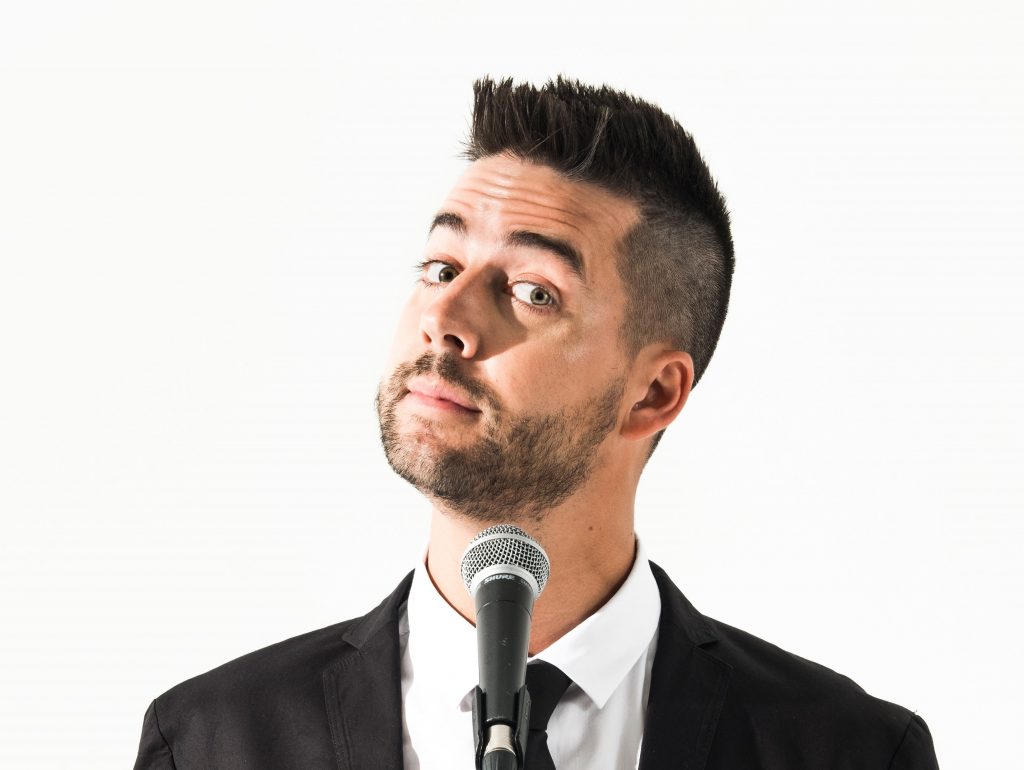 The Christian comedian, known for viral videos such as “Every parent at Disney,” cancelled his tour dates and released a statement Wednesday after Christian magazine Charisma News published a report documenting accusations against Crist by five women. He was set to perform at the arena on Sunday, Nov. 10.

Steve Poremba, arena director of sales & marketing, said refunds are available at point of purchase. Those who purchased tickets through Ticketmaster would automatically be refunded to their account; those who purchased tickets at the box office should turn in tickets for a refund. Those who bought tickets from a third-party retailer must contact that specific retailer.

The Charisma News story stated the allegations from five women, identified by pseudonyms, include “sexting, … initiating sexual relationships with married women and women in committed relationships, offering show tickets in exchange for sexual favors and repeatedly calling these women late at night while drunk.”

Crist’s Netflix special was set to debut later this month but a spokesperson for the streaming company said those plans are now on hold, according to CNN.

In his statement, Crist said he sought treatment for his “sexual sin and addiction struggles,” over the past few years.

“… various women have accused me of behavior that has been hurtful to them. While I am not guilty of everything I’ve been accused of, I confess to being guilty of this — I have treated relationships with women far too casually, in some cases even recklessly,” Crist’s statement read. ” …  I now humbly seek forgiveness and mercy and love — not just for me, but for those I’ve hurt along my path. I’m so sorry.”