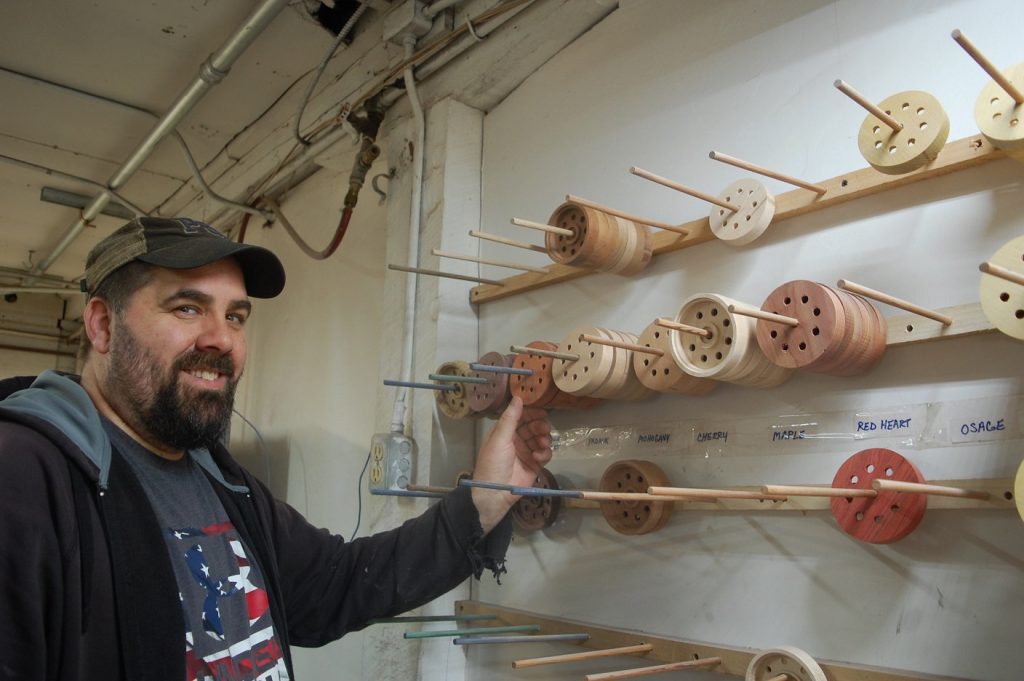 MUIR — From his days as the front man of “The James Gang” through his role as a contributing member of “The Eagles,” guitarist Joe Walsh never missed the opportunity to inject humor into rock and roll through his lyrics and even album titles.

That company is Brookside Game Calls, which is very serious about the products it produces in the form of materials to build game calls in general and turkey calls in particular. While relatively few turkey hunters may have heard about the company started by Joe Shoop as an entry-level business some 20 years ago, chances are the majority have used one of those calls as the finished product.

Today, Brookside supplies the components needed to build pot calls, box calls and even mouth calls to mass-marketing manufacturers, champion custom builders and hobby builders. It is the skill of custom builders that allows them to achieve their own unique sound that earns them the rewards of judges in calling competitions and warrant three-figure selling prices.

Since 2007, Brookside products have been featured on its website and now it also has a Facebook page, but that was not always the case. From the inception of the company in 2001 through 2004 products were available only on eBay.

Custom builders and mass manufacturers in all 50 states have ordered components from Brookside, but approximately just three percent of those orders are from Pennsylvania — including one from a hobby builder who lives some three miles from the manufacturing site. Foreign orders regularly come from Canada, France — where crow calls are popular — and Hungary.

A Williams Valley High graduate, Shoop grew up enjoying hunting in general, but after discovering the excitement that only comes from hunting spring gobblers, he became obsessed with calling and hunting the bearded thunder chickens. Soon, he was making his own turkey calls, but in time learned the fun of calling a bird into range with a homemade call was outweighed by the profit to be made by supplying custom and commercial builders with his hand-crafted components. 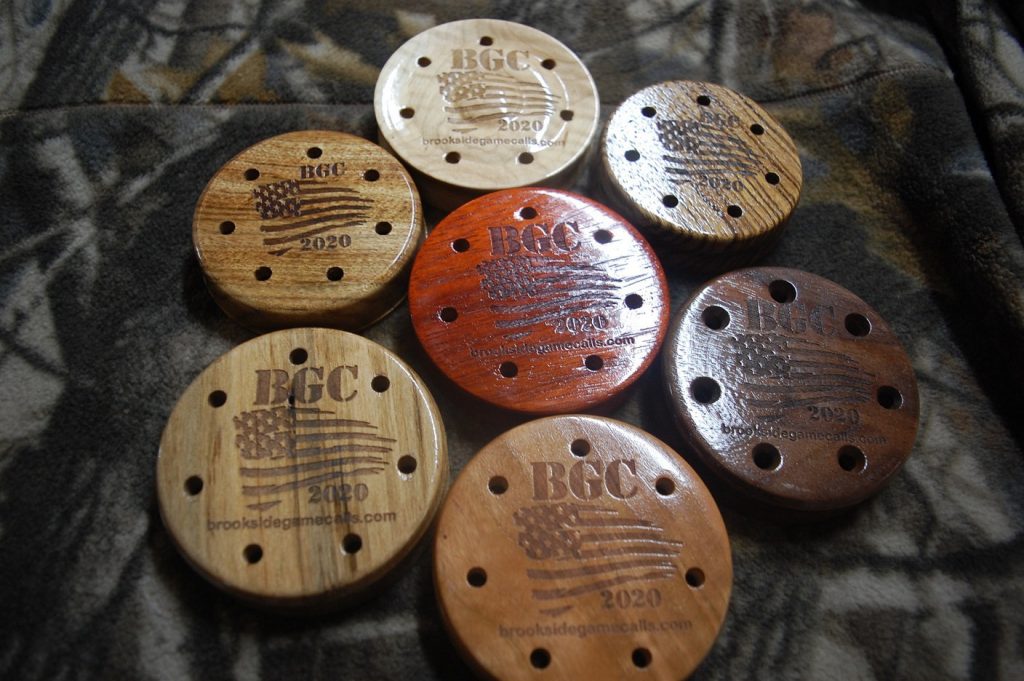 “In reality we were a laser engraving company and made turkey plaques, and between 2004 and 2009 we had a booth at the Eastern Sports and Outdoor Show in Harrisburg,” Shoop said. “That’s where we really got to meet a lot of people in the industry, and for the last 13 years we’ve been attending the National Wild Turkey Federation Convention in Nashville.

“Since 2013 we’ve been operating here at our current location, but when we started we were building out of my basement. When we outgrew that, we put up a pole building, but as we began adding to our machining department, we needed to upgrade our facilities.

“We are running a Haas Mill and Haas Turning center that allows more flexibility with our game call production, as well as additional manufacturing options for our individual and large run customers. Since our machine operation is not our core business, it allows us to offer below average machining rates to keep our machines running at maximum capacity.”

In addition to Shoop, who does the majority of the laser engraving, other full-time employees at Brookside are Kerry Madinford, who oversees the cutting of parts; Kevin Deiter, who oversees the packing of orders; and Jason Fetteroff, who oversees the dipping that produces camouflage finishes. With spring gobbler seasons already under way in Southern and Western states and seasons getting under way Saturday, May 2, in most Northeast states, including Pennsylvania, the demand for turkey calls has slowed, but orders for waterfowl calls have already begun.

“If someone wants to build them a call, the price runs around $40, and kits are usually $11,” Shoop said. “There’s a reason we don’t put our kits in retail stores because they would be in competition against the national manufacturers, who may have bought from us.

“We have placed much of our focus in the past few years toward providing custom laser engraving to call makers, as well as providing a wide assortment of call making supplies, engraving and promotional items to the outdoor industry. As we continue to grow, we strive to meet the needs of our fellow game call makers by offering our call making supplies at reasonable prices.”