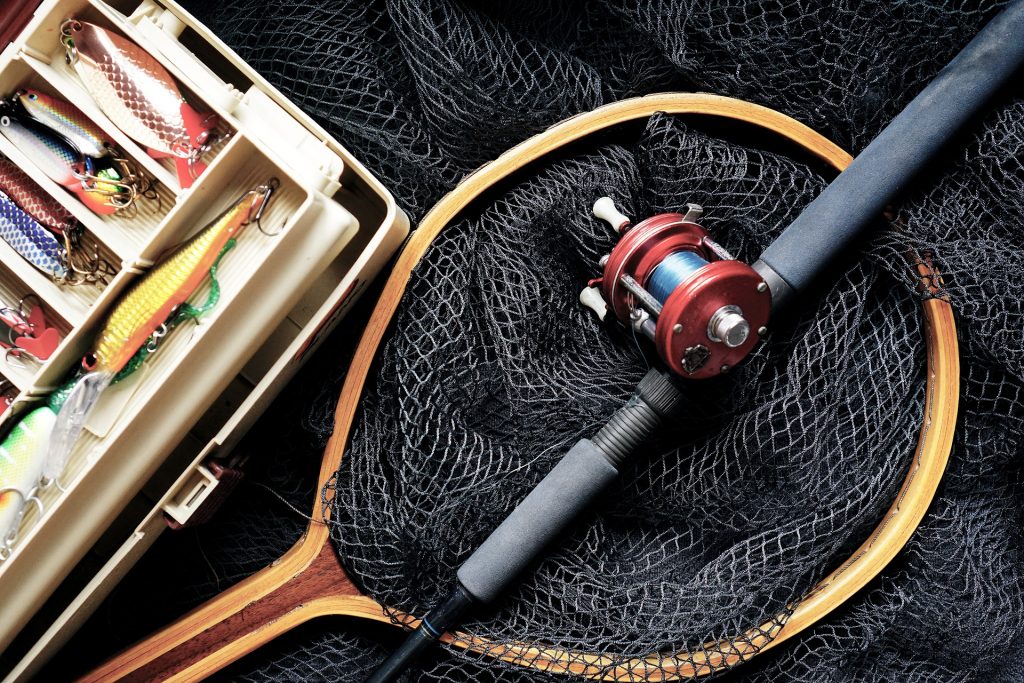 No carping about the action when battling these fish

CLEAR SPRING, Md. — Carp fishing on the Susquehanna River in the shadow of the bridge connecting Danville and Riverside was an adventure like no other for young anglers in the late 1950s.

Even those who had accompanied their families to exotic locations on the Chesapeake Bay or 1,000 Islands had ever caught fish the size of the lowly carp. Too bad the respect given these golden monsters failed to equal the enjoyment they provided.

Carp fishing was not only entertainment, but it was also cheap entertainment, even on a 12-year-old’s allowance-based budget. A bamboo pole — no one knew about “rods” back then — from Cole’s Hardware Store on Mill Street and some homemade dough bait was as high tech as it got for carp fishing. Besides, no one cared if one of these “trash” fish was landed, as they were returned to the river or used to fertilize the vegetables in the family “truck patch.”

Recently, author, lecturer and fishing guru Joe Bruce of Westminster, Maryland, played Doc Brown in transporting at least one Marty McFly “back to the future” with memories of carp fishing. Like the rest of the attendees at the Mason-Dixon Outdoor Writers Association Summer Conference, Bruce’s carp fishing was unlike anything they had done on a lazy Saturday afternoon after watching the “Howdy Doody Show” on a black-and-white Motorola TV that morning.

Like any fish species Bruce pursues, and he seemingly pursues them all, he respects carp and respects the fish for its unique challenges. He almost approaches the same reverence for carp fishing as Europeans who book vacations in North America to both fly fish and spin fish for carp using tackle costing hundreds — if not thousands — of dollars.

European anglers sometimes refer to large carp as “the queens of the rivers,” and they were introduced in the United States in the early 1900s. They quickly thrived and reproduced in large river systems.

In the Northeast, large carp weighing more than 20 pounds are abundant in larger river systems such as the Susquehanna and Schuylkill. Blue Marsh Lake also holds tackle-testing carp, but an angler’s best chance at landing a big carp is to fish in a river — the bigger the river the better the chance of catching a trophy.

Observing Bruce prepare his gear for a carp outing along a shoreline is an education in itself — from the net/cradle device used to hold a carp without injury that is equipped with two rings on either side to hoist and weigh the fish before it is released. By far, however, drawing the most attention is the collapsible rod pod with a three-rod capacity he designed and built.

“It’s important to use bait-runner reels, otherwise a big carp weighing 40-50 pounds can pull the rod or the entire pod into the water when they take off with the bait,” Bruce said. “I use circle hooks, so I just let them run with the bait until closing the lever on the reel.

“There is no need to set the hook when using circle hooks because the fish literally catches itself. Carp have soft mouths, but this method gives a good hook-set without worrying about pulling the hook out.”

Bruce also mixes his own paste bait comprised of powdered Jello, whole-kernel corn, cream corn, hominy, bread crumbs and oatmeal. Yes, pre-mixed baits are available, but nothing stamps an angler as a Carp Master like mixing batches of one’s own bait.

As for terminal tackle, techniques and secrets that only anglers with Bruce’s confidence are willing to share, everything one needs to know can be found in his book “Carping 101: The Freshwater Redfish.” This 96-page softbound book is fully illustrated and will give carp fishing the respect it deserves.

There will be no carping about the sport provided by tying into one of these trophy fish on light tackle.

Tackle for various fish species and a selection of books is available from Joe Bruce Custom Flies by contacting joebrucecustomflies@yahoo.com or calling 410-925-9530.

Dietz is a member of the Pennsylvania Outdoor Writers Association. Contact him at outdoors@republicanherald.com.