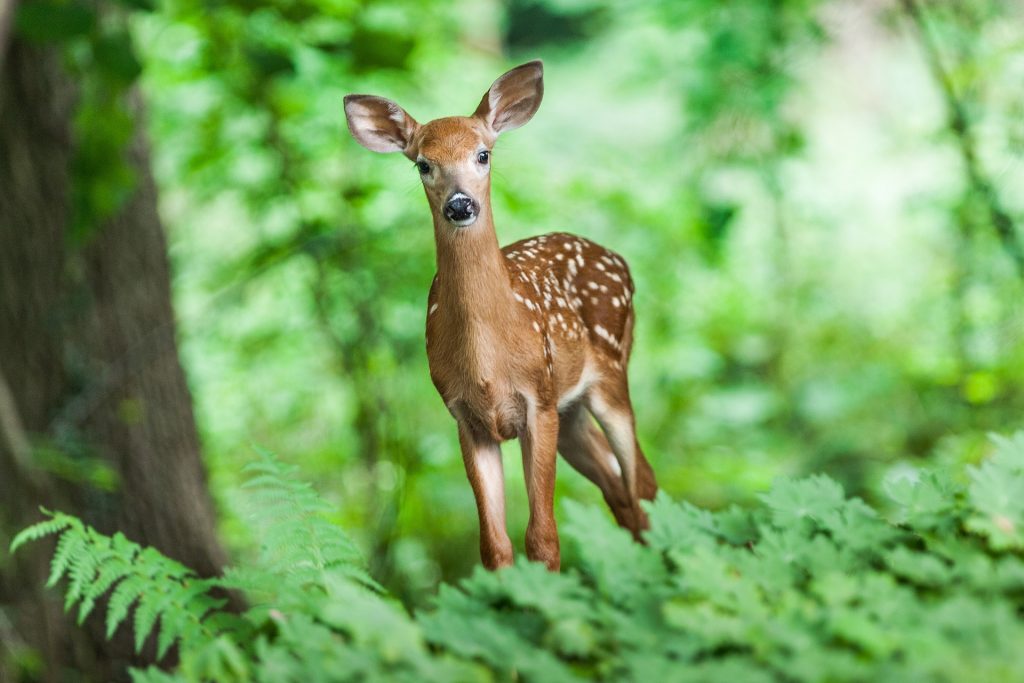 SUMMIT STATION — When the Schuylkill County Fair moved from its initial home adjacent to the Penn State Schuylkill Campus in Schuylkill Haven to its present home near Summit Station in 1988, many partnerships were formed, with the Schuylkill Conservation District leading the way. One of the original themes that will continue when the six-day fair gets under way Monday is promoting the outdoors.

Licensed wildlife rehabilitator Peggy Hentz, owner of Red Creek Wildlife Center, Schuylkill Haven, always puts on amazing presentations with live critters from the facility. There will also be items available for sale, with all proceeds going to the non-profit rehabilitation center. Information is available at www.redcreekwildlifecenter.com.

“Porcupine Pat” McKinney and Kyle Schutt of the conservation district, local historian Dave “Big Owl” McSurdy and Penn State Master Gardner Larry Moyer are also scheduled for evening programs. These programs, and the presentations by Hentz, will be held in the Weston Pavilion on the east end of the fairgrounds.

Located on the main grounds is the Schuylkill County Sportsmen’s Association Building, with volunteers from member clubs answering questions about their organizations, giving away chances for a free youth rod-and-reel combination each day, taking registrations for its Women’s Outdoor Day, Saturday, Aug. 21, at Friedensburg Fish and Game and providing information on next year’s Youth Field Day and Women’s’ Outdoor Day. There will also be displays by the Pennsylvania Game Commission and the Pennsylvania Fish and Boat Commission.

In five years the fair was held at Penn State-Schuylkill, it had outgrown its original site and the new location at the former Happy Holiday Park near Summit Station allowed for expansion. Glenn Luckenbill, a biology teacher at Blue Mountain High School, had used the grounds for aquatic studies at Bear Creek, and several ponds were located on the property, making it an ideal location.

Luckenbill’s boss at that time was Blue Mountain principal Dr. James S. Shadle, who was also the founder and chairman of the Schuylkill Conservation District. A partnership was formed with the Conservations District Envirothon moved to the fairgrounds, and the Bear Creek Festival was born as a celebration of all of the county’s volunteer watershed organizations.

The fairgrounds outdoors resource diversity and amenities were ideal for aquatic studies that were continued, and other partnerships were formed with the Schuylkill County Sportsmen’s Association and Trout Unlimited. The fairgrounds were used as the home of the SCSA’s Norm Thornburg Youth Conservation Camp, and the group was given a permanent location on the grounds to promote conservation during fair week.

The annual fair continues to promote conservation and the outdoors. Here is the schedule of activities for the week:

Morgan is a member of the Pennsylvania Outdoor Writers Association. Contact him at outdoors@republicanherald.com.