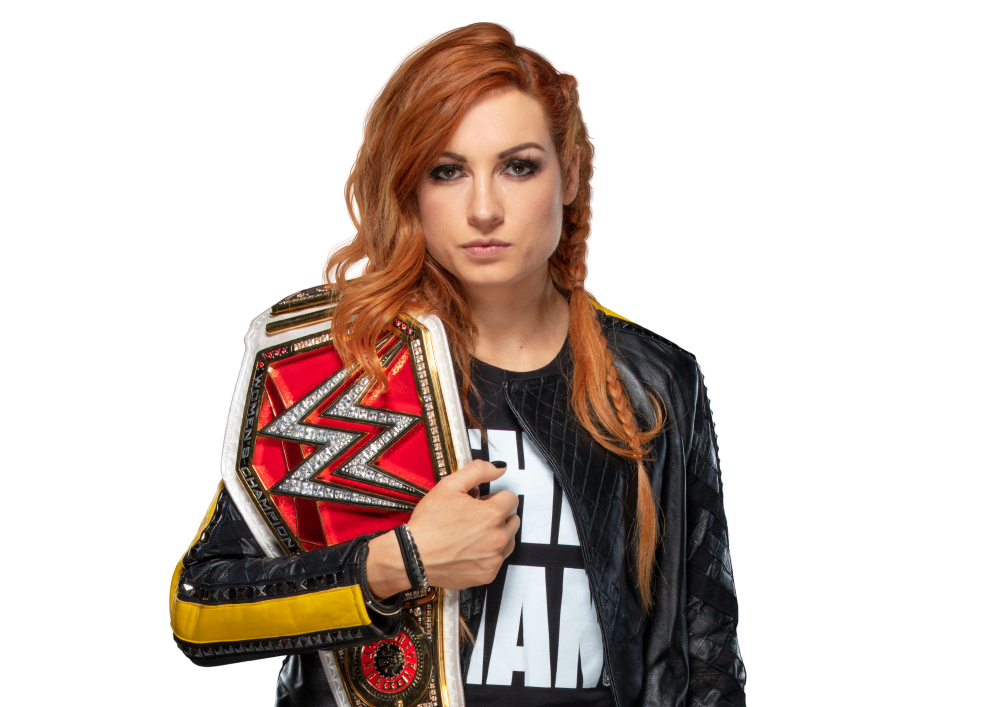 Becky Lynch is the man — in more ways than one.

The World Wrestling Entertainment Superstar and “Monday Night Raw!” Women’s Champion dubbed herself “The Man” after reclaiming the title belt from friend-turned-rival Charlotte Flair last year.
It was a tongue-in-cheek reference to the catchphrase of her adversary’s father, Hall of Fame wrestler Ric Flair: “To be the man, you gotta beat the man.” It also was her own interpretation of what it means to be the best.
“When you look at these big industries, sports or really any industry, the person that’s the best, the one who’s at the top, ‘the man,’ until now, that pinnacle person has always been a man,” she said during a recent phone interview from Everett, Washington. “That’s not the case now because that person on top, that’s Becky Lynch.”

Fans can see Lynch and other Superstars at “WWE Live! SummerSlam Heatwave Tour” on Sunday, July 7, at 7 p.m. at Mohegan Sun Arena at Casey Plaza, 255 Highland Park Blvd., Wilkes-Barre Twp. Tickets start at $18.50, plus fees, and are available at ticket (master.com and the arena box office. There is a $10 fee to park in the arena’s lot. 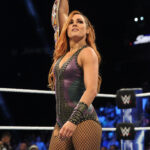 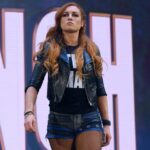 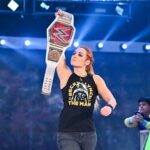 It’s been a wild year for Lynch. After a turn from a baby face (a good guy) to a heel (a bad guy) at SummerSlam 2018, the Dublin, Ireland, native went on to win the Women’s Royal Rumble in January and both the Raw and SmackDown Women’s Championships at WrestleMania 35, making her a double champion and the only woman to hold both titles simultaneously. This also was the first time women headlined WrestleMania. Though, because of the nature of the business, she never really gets the chance to look back at what she’s accomplished, let alone take a rest.
“What’s rest? What’s that?” she said, laughing. “(Wrestling) can change in a second. It’s a ‘What have you done for me lately? How have you entertained me lately?’ kind of business. I’m always moving, always progressing and always working hard to give my absolute best.”

Storylines and feuds progress and change so fast that Lynch admitted she doesn’t know what’s going to happen from now until August’s SummerSlam, one of WWE’s four biggest events of the year. She could promise, though, that whether it’s a televised event or a live show like the stop in Northeast Pennsylvania this week, crowds always will receive her top performance and athleticism.
“Before I get out there, no matter what’s going on, I always say to myself, ‘You got this,’” she said. “Whether good, bad or indifferent, I got this.”

Though she’s wrestled since she was a teenager, the road to get to where Lynch is now was dotted with setbacks and tough moments. Everyone has the little voice in his or her mind that tries to say, “You’re not good enough,” Lynch said, but she insisted that people have to shut out those doubts and keep their minds focused on the goal.
“Don’t let those thoughts take you off track. Keep fighting and keep pushing through,” she said. “Believe in yourself and work your ass off.”

What: “WWE Live! SummerSlam Heatwave Tour” featuring Superstar Becky Lynch
When: Sunday, July 7, (7 p.m.
Where: Mohegan Sun Arena at Casey Plaza, 255 Highland Park Blvd., Wilkes-Barre Twp.
Details: Tickets start at $18.50, plus fees, and are available at ticket (master.com and the arena box office. There is a $10 fee to park.