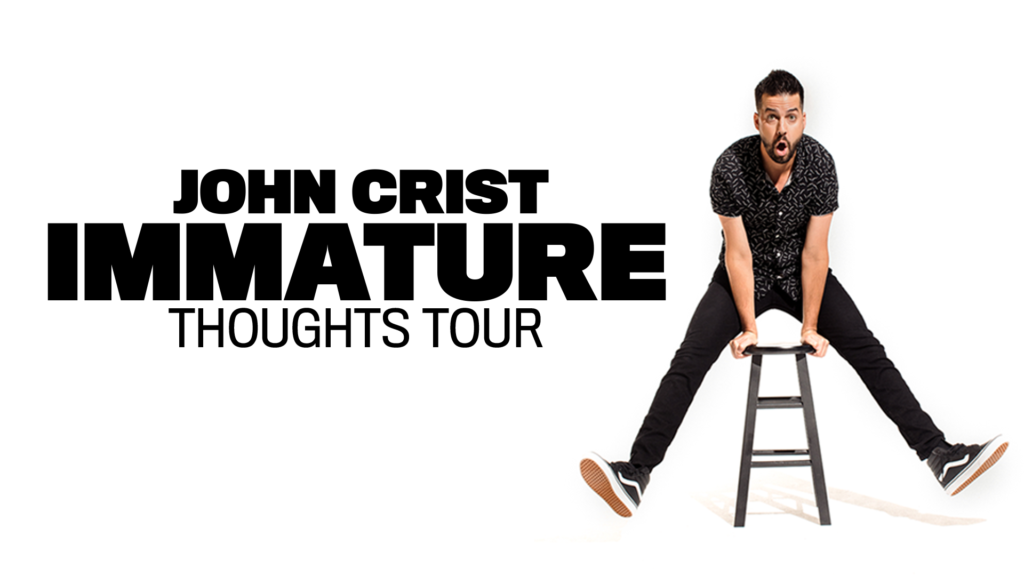 “I am so excited for this new tour,” Crist said in a statement. “We’ll have lots of new jokes, never-before-seen videos, and other surprises that I can’t wait to share with my fans.”

Crist is known for his standup comedy as well as viral videos that have amassed more than 1 billion YouTube views.

Tickets start at $30 and go on sale Tuesday, June 25, at 10 a.m. at the box office and Ticketmaster.com, premierproductions.com and johncristcomedy.com. To buy tickets during a presale on Monday, June 24, at 10 a.m., use the code “CHECKYOURHEART.”