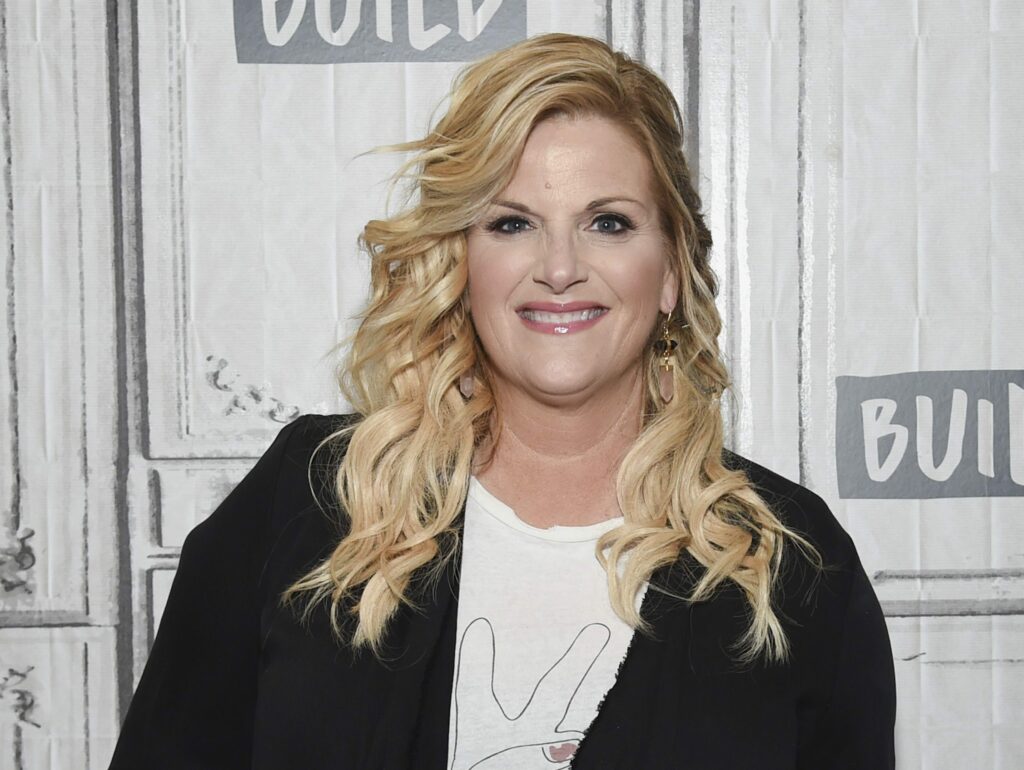 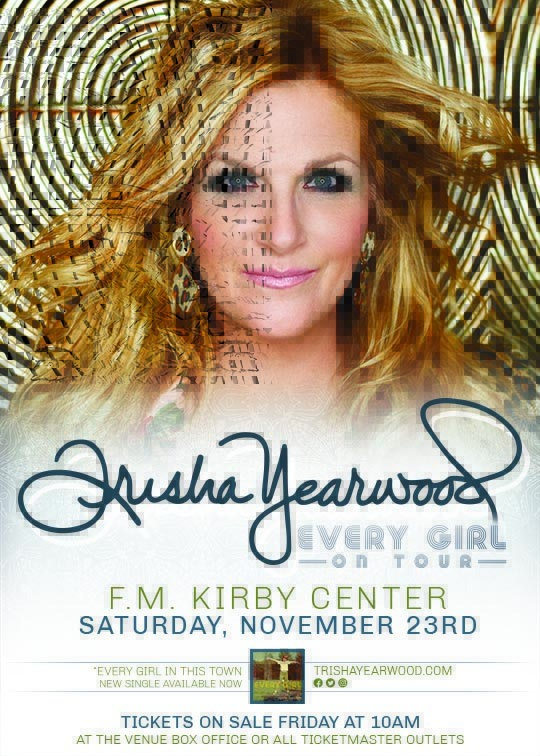 Two Luzerne County venues are working together to bring a country music superstar to the area.

F.M. Kirby Center for the Performing Arts, Wilkes-Barre, and Mohegan Sun Arena at Casey Plaza, Wilkes-Barre Twp., announced this morning that they will co-present Trisha Yearwood at the Kirby Center on Saturday, Nov. 23, at 8 p.m.

Yearwood, who also is a Food Network host, recently released “Let’s Be Frank,” her first solo full-length album since 2007. The album features as collection of Frank SInatra covers. Additionally, she has earnedmany Grammy, Country Music Association and Academy of Country Music awards through the years as her albums have gone multiplatinum.