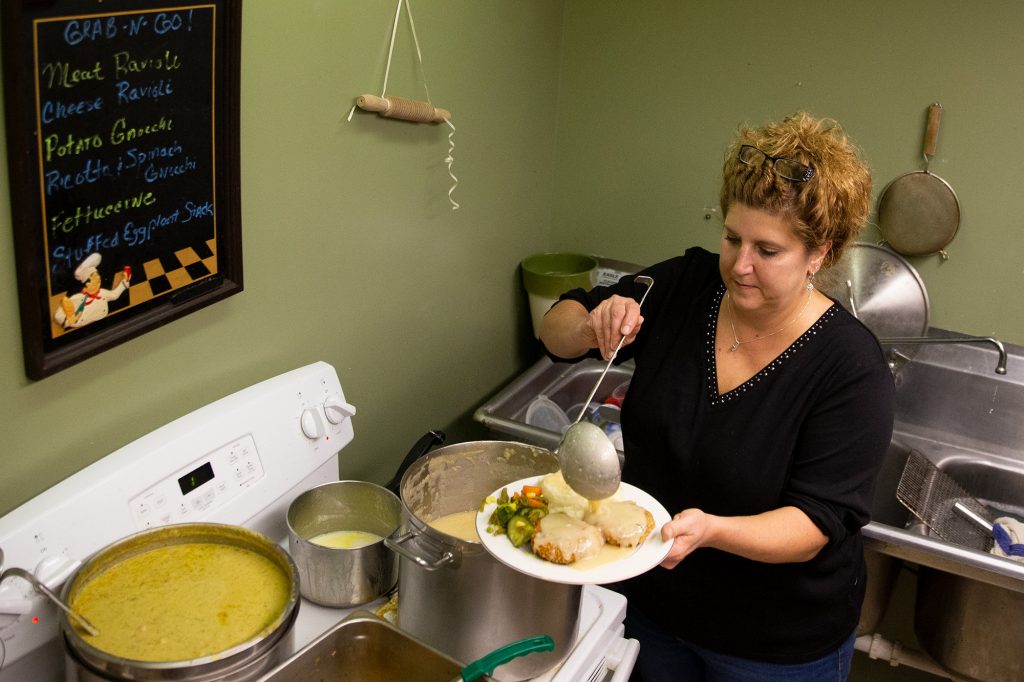 Nono’s Homemade Pasta might be the favorite Midvalley eatery you’ve never heard of.

For years, hair-stylist-turned-commercial-cook Tracy Borgna packaged small homemade meals for her mostly elderly clientele. She made them Polish and Italian recipes — pierogi, ravioli, gnocchi and other doughy comfort foods made from scratch, and her menu, as well as her kitchen grew.

Borgna, 49, hardly cuts hair any more. She spends the week preparing for the one day she opens, Thursdays from 4 to 6 p.m.

“I’m just a one-man band here. Sometimes it takes me a couple days to do these dinners,” she said.

She’s built a following. The same customers come back every week. They bring their own boxes to carry out their meals for $11.99 apiece. 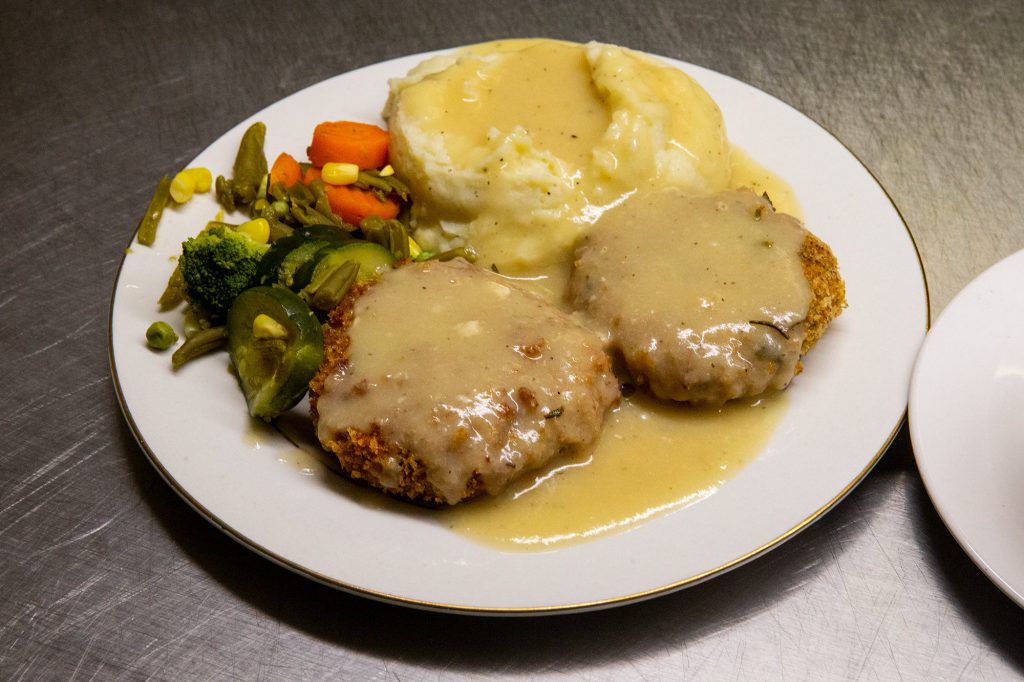 Customers often tell her they have enough to cut the meals in half and save the leftovers for lunch the next day. She also keeps a freezer full of homemade ravioli, manicotti, homemade sauce and other staples for customers to keep for later.

She announces what’s going on the menu on Tuesdays, after she’s had a chance to shop for bargains. She puts it out on her Facebook page and adds photos of the meal prep process.

As she preps, she takes orders.

Borgna isn’t the only local home-kitchen cook who’s learning how her handiwork has real, marketable value in which social media weaves a common thread. Using Facebook, Borgna and other home kitchen pros can build a following by communicating directly to the people who want their food.

Stefanie Martinez, 34, of Pittston, just last week put up photos of golden brown empanadas, fried pastries stuffed with ground beef, sofrito (a blend of peppers, onion and cilantro), seasonings and American cheese — a recipe she says she never really learned, rather she was just raised knowing how to make. She grew up in Hazleton, but traces her roots to Puerto Rico where empanadas are a staple.

Through Facebook, she’s had requests that will keep her busy through the week, she said, and she’s considering expanding into a full-fledged business. Martinez works in home health and often swaps recipes with her patients. She adds flair in a town dominated by Italian, Polish and Irish palates.

“It’s amazing how food can bring this area together,” she said. “No one discriminates over food, and it’s awesome that I get to add to that.”