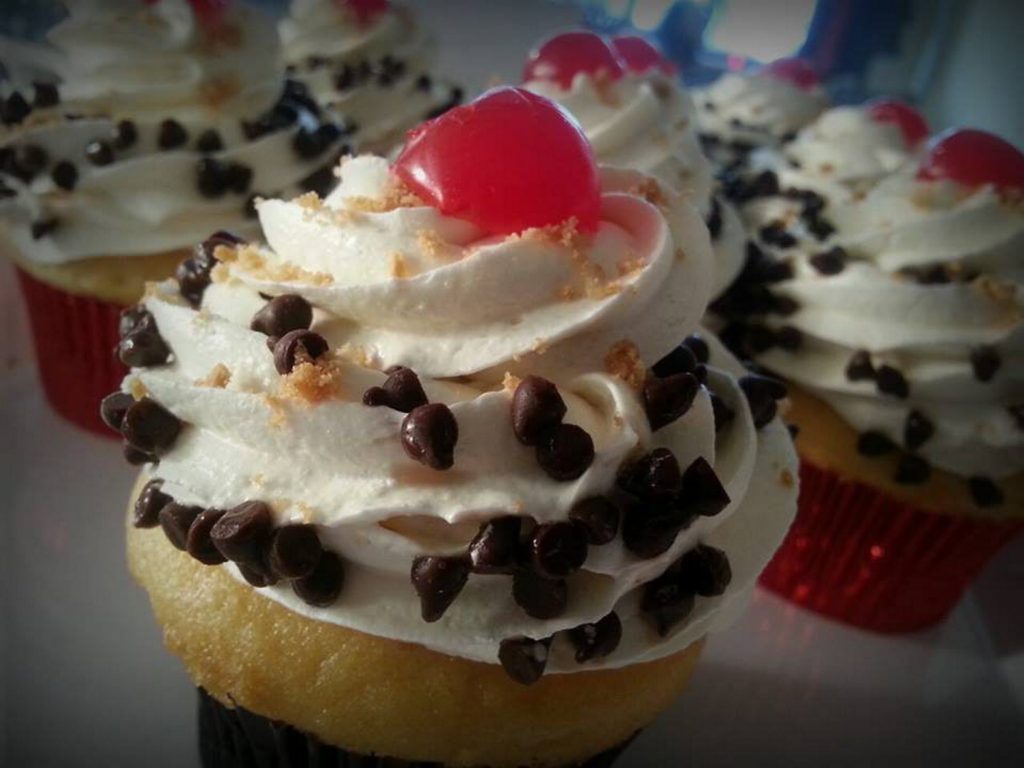 In a Facebook post, the cafe — which moved from Dunmore to Linden Street earlier this year — stated it was was “not directly” due to the shop moving to Scranton but due to reasons “both personal and professional in nature and also ongoing,” that it was shutting its doors.

“Being among hotels, libraries, colleges, hospitals, two courthouses and more, the move was good to us and we met some amazing people. So for that we would like to acknowledge and thank the people of Scranton,” the post read.

The cafe posted as a response to customers who were wondering why the shop had been closed for more than a week.

Sweet Lush Cafe (then Sweet Lush Cupcakery) began in 2012. It was known for its creative cupcakes made with an array of different frostings and fillings from Vanilla Milkshake to Pumpkin Roll flavors. Over the years, the cafe expanded to offer different kinds of desserts, breakfast and lunch items and crafted beverages such as lattes, coffees and teas. It had an active social media presence, running daily and weekly contests and giveaways. It even provided cupcakes for a celebrity guest suite at the Emmy Awards in Los Angeles in 2014.

In addition to family and colleagues, Sweet Lush also thanked its countless customers over the years.

“You were part of an amazing chapter in all our lives and we will take the memories with us to our new adventures!” the Facebook post read. “You’ll always be our lushes.”

At this time, Sweet Lush did not respond to request for comments.

As many of you have noticed, we have been closed since last Monday. We realize this is shocking and happened seemingly…