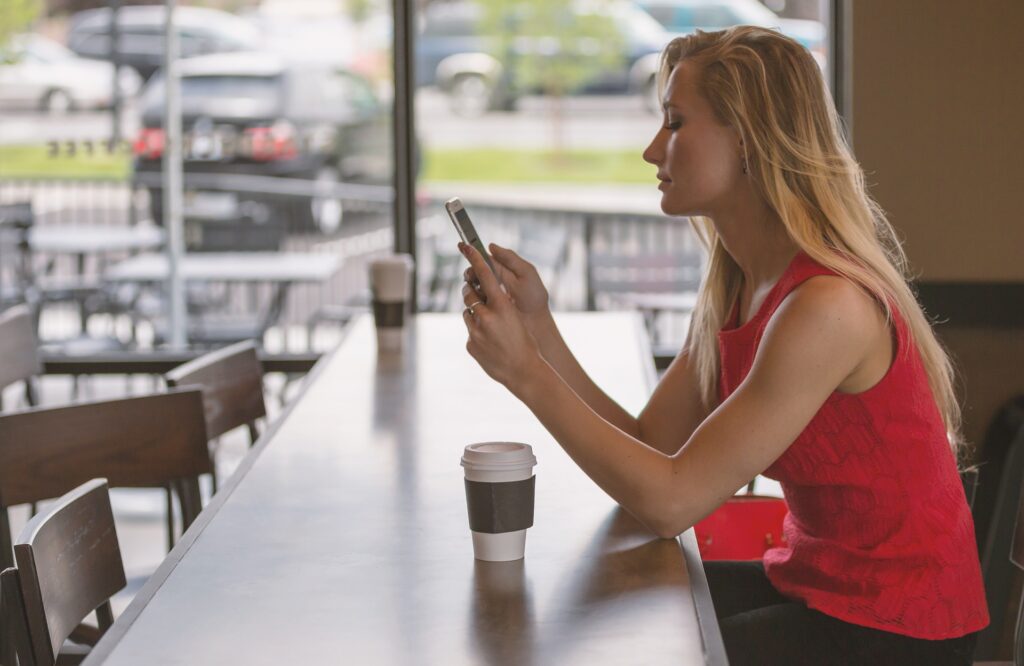 Effects of social media breaks depend on how you use it

I keep reading about how detrimental social media usage is, with people avoiding face-to-face interaction and feeling inferior when they see everyone else looking gorgeous and having fabulous lives. Would you recommend taking regular breaks from social media?

Put on 10 pounds recently? No problem! There’s surely an app that’ll stick your head on the bod of some 22-yearold actress who works out 13 hours a day and subsists on Nicorette gum and bottles of air blessed by monks.

Social media is often seen as Satan with cat memes. It gets blamed for everything from eating disorders to the decline in the bee population.

But consider that how a person uses social media can shape how it affects them. Psychologist Sarah M. Hanley and her colleagues noted that there are two kinds of social media users: active and passive. Active social media users create content and communicate with others. Passive users browse newsfeeds and posts without commenting. They’re basically read-only info consumers.

For both active and passive users, taking a vacation from social networking sites such as Facebook and Instagram is a thing lately — the digital version of cutting out sugar (at least temporarily). But is it actually a good thing?

Hanley and her colleagues blocked research participants’ access to social media sites for a week.They figured this would benefit passive users — the silent observers — giving them a break from the noxious barrage of how rich, beautiful and successful everyone else seems to be. In fact, passive users’ well being wasn’t really affected positively or negatively during their social media exile. However, active users ended up being kind of bummed (or, in researcher terms,they had diminished “positive affect” — a decrease in positive, pleasant moods and feelings).

This makes sense, because using these sites in an engaged way — when, say, a mob isn’t coming after you because you like your coffee “wrong” — can be a positive thing, increasing social connection. So when  active users pull the plug on their social media, they separate themselves not only from the negatives but also from the social and emotional benefits of engaging with others.

In short, social media is a tool — same as an ax, which you can use to cut wood for a lovely campfire or to chase terrified teenagers through the forest. You can choose to take an emotionally healthy approach to social media:bean active participant instead of a passive one by posting stuff or at least participating in conversations, even in small ways.

My newly divorced business colleague keeps asking for my hot friends’ phone numbers. I think this is highly inappropriate. If things go badly, I’m stuck in the middle! I keep hinting that I don’t think it’s cool for him to put me in this position, but he doesn’t seem to be getting the message. Help.

It’s so annoying when your colleagues leave their mind-reading helmets at home. In such cases, there is a way to get your message across, and it’s by directly expressing it — in words. This is not exactly a mystery
of the universe I’m revealing here. But like many women, you probably have a tendency to default to hinting and hoping for compliance.

This looks like a flaw in female psychology — until you hold it up to an evolutionary lens, as the late psychologist Anne Campbell did in looking at sex differences in assertiveness. Campbell explained that being direct —
unambiguously stating what you want — can make another person angry and lead them to retaliate, possibly physically. A woman who is physically harmed might not be able to get pregnant or fulfill her role as her children’s primary caretaker, making her a genetic dead end. So, women especially have been driven to protect themselves and their reproductive parts. Campbell believes this led to the evolution of female  indirectness — not as flaw, but as a feature.

The thing is, the evolved emotions driving this behavior aren’t your master, and you don’t have to obey them. You simply have to be willing to pay the price of rebelling: feeling a little uncomfortable when you draw outside the evolved emotional lines. This just takes telling the guy “no mas.” He’s free to look up friends of yours on social media and contact them there if he wants, but he needs to stop asking you for their numbers. You’re down with bringing in more clients, but you draw the line at acting as the corporate recruiter for his penis.