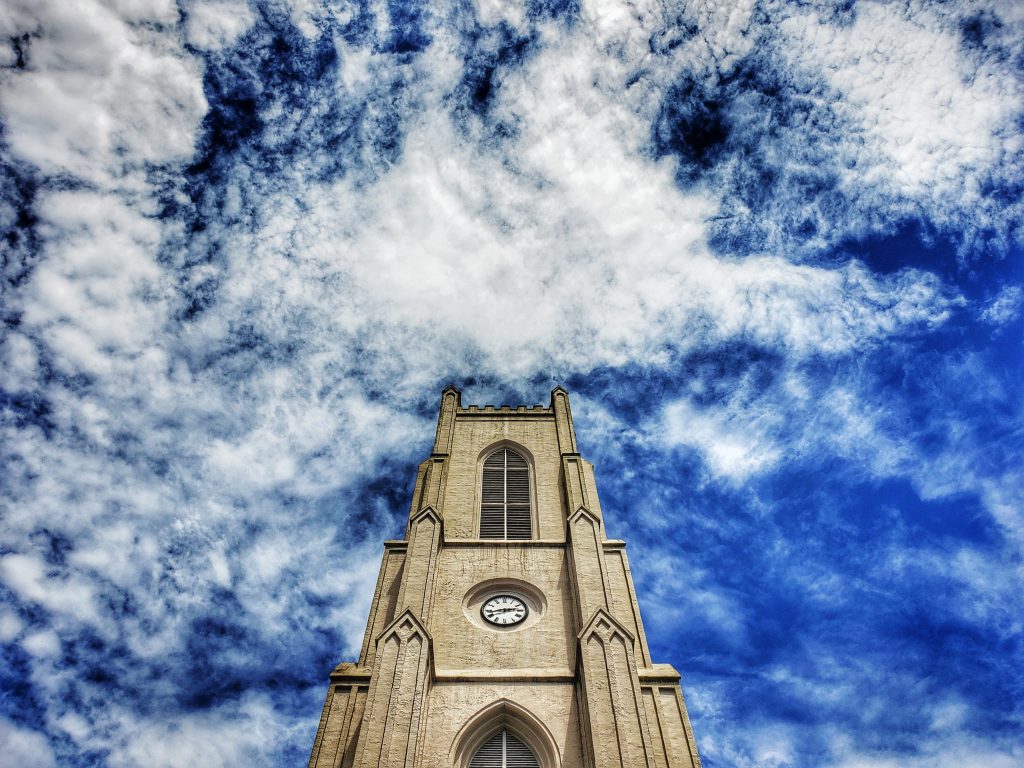 Is urban hiking really a thing?

I’m kind of excited about this post. It’s my first as part of the Access NEPA project. So far, it looks great and we are all pretty exited about being the one-stop spot for things to do and a collection of great blogs. Please spend some time and kick the tires and come back often. We’re pretty sure you’ll dig it.

Anyway, let’s get back to some hiking – but not the way you might think of it.

I was in New Orleans for a stretch last week, and while I wanted to hit some dirt, it didn’t work out. Travel can throw a lot of winding turns at you so you need to adjust. It’s all good though because of “urban hiking.” Yeah, I rolled my eyes, too, the first time I heard that. Urban hiking? Give me a break. Isn’t that just taking a walk in a city? 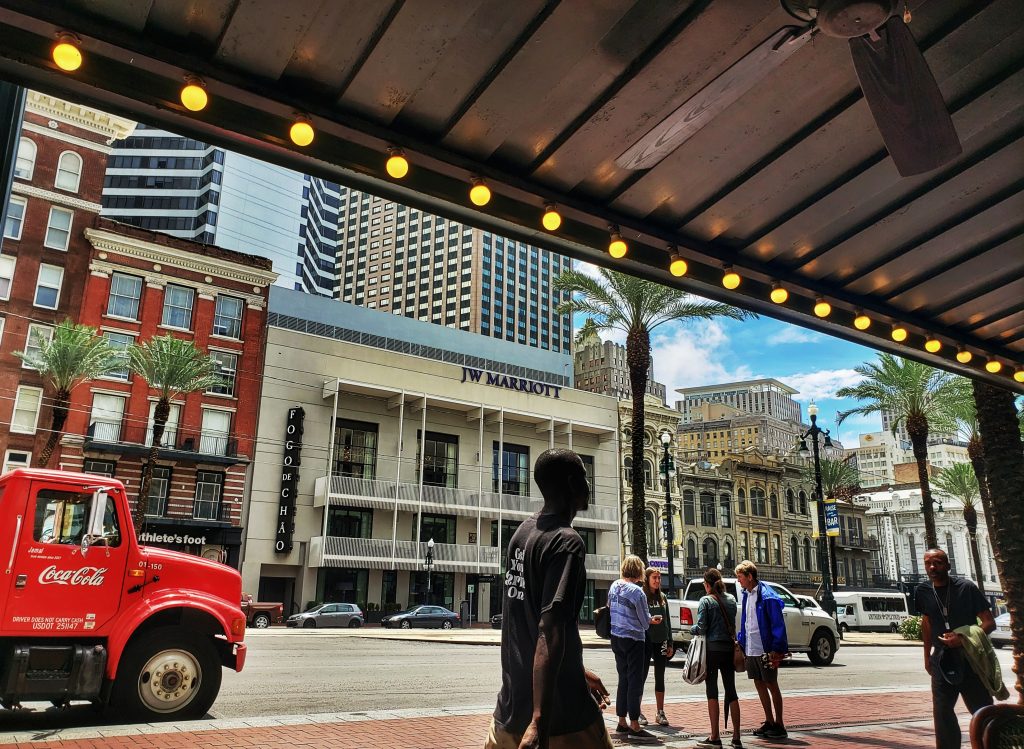 The short answer is yeah, I think so, but hang with me a second here because if you can get past the stupid name I’m going somewhere with this. Hiking, the kind you do in actual woods, with actual trees, gives me one thing – a chance to see stuff. It could just be a rock formation, a good view, or a crazy old tree. That’s the draw for me. It’s stuff I don’t see while I’m putting a butt print in my chair. I always go with that mindset. I’m going to see stuff. I don’t know what it is, but I’m going to cover some ground and check stuff out.

There’s no reason that can’t work in a city, right? That was my thinking. I was in a place I didn’t know with plenty of free time and the need to see stuff. So with that in my head, I spent hours kicking around the big streets and the little alleys, stopping when I found something cool and covering as much of the city as I could. What I found – and probably already knew without ever giving it much thought – is there is no better way to get the vibe of a city than just walking and talking to strangers and stopping on the corner to listen to some street music. 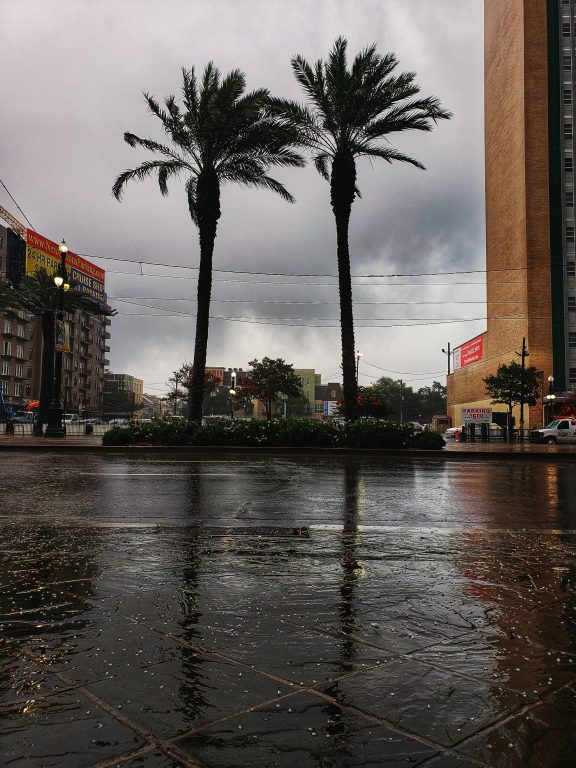 I have no idea how much of the city I covered; some of it is still a blur, but I know I covered a lot of ground and am sure I saw some areas off the well-worn names you know like Bourbon and Canal . (Don’t get me wrong, I spent some time on Bourbon, too. I’ll keep those nights out of this blog, though).

The trip was a great reminder that travel is a gift. There’s nothing like the energy of a place you don’t know and bouncing around an unfamiliar place, feeling your way around, being surprised, being immersed. That’s what “urban hiking” showed me. It taught me to immerse myself in the streets, to take the seemingly empty road, to look around the corner again and again.

I’ll get back in the woods again shortly, but my eyes are open to the idea that any walk is a valuable one.