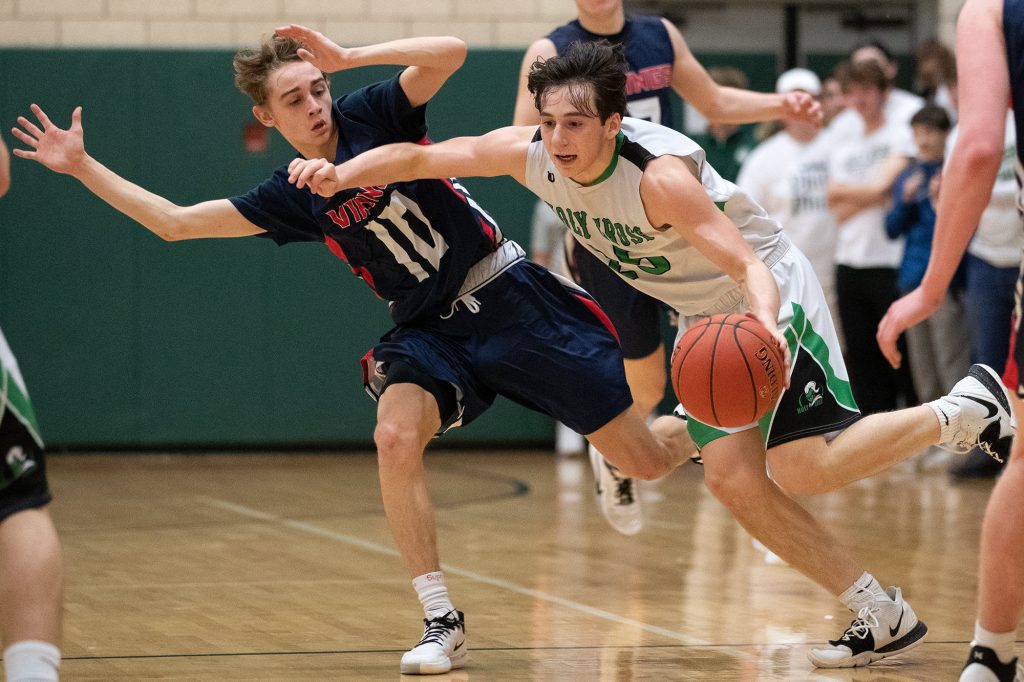 Practice for winter sports in the Lackawanna Interscholastic Athletic Association started this week, but there are still several variables that need to be worked out before competitions can begin.

Athletic directors met Thursday and voted, 16-6, to maintain league schedules — all of which will start after the new year — but they are seeking additional guidance from school superintendents on how the winter sports season is to proceed. A day earlier, the superintendents asked the athletic directors to come up with schedule alternatives to the current Jan. 4 start date should there be delays caused by the coronavirus pandemic.

LIAA boys basketball president Tommy Nowakowski, Mid Valley’s athletic director, presented options at Thursday’s meeting that included league start dates of Jan. 11-12, Jan. 18-19 and Jan. 20-21. A delay past Jan. 20-21 would force a major overhaul of the schedule, Nowakowski said, which by Pennsylvania Interscholastic Athletic Association rule must be 11 games and teams are required to complete eight for postseason eligibility.

Per PIAA rules, teams must have 15 practices (with one day off in seven) before beginning competitions. For LIAA teams, the soonest they can compete against other schools is Dec. 21.

Montrose athletic director Joe Gilhool, president of the LIAA athletic directors, said he will seek a point of contact among the superintendents to get clarity on exactly what is permitted in terms of contests for the two-week window between Dec. 21 and Jan. 4.

That’s where it gets more complicated because many LIAA schools — including Abington Heights, Holy Cross, Lakeland, Scranton, Scranton Prep, Susquehanna, Wallenpaupack and West Scranton — have indicated they will not participate in competitions before Jan. 4. That resulted in several holiday basketball tournaments being canceled, including the 49th Peter Turonis/NBT Bank Classic, the Honesdale Jaycees Tournament and the Susquehanna Holiday Tournament.

Meanwhile, Dunmore, Blue Ridge, Forest City, Lackawanna Trail and North Pocono are not even starting practice Friday, which changes the timeframe in which they can begin games.

Some athletic directors Thursday indicated they had approval and were able to schedule nonleague games before the start of the new year. Those include Mid Valley and Delaware Valley, with Riverside and Western Wayne waiting for updates from their superintendents.

Swimming has a start date of Jan. 4 with league president Scott Gower putting together options in case of delays.

LIAA wrestling president Chris Ross also is working on contingencies should the season, which is set to start Jan. 6, have delays. He will work with Nowakowski to make sure gyms are available for wrestling and basketball.

Ross wants wrestlers to get in as many matches as possible before the postseason for the athletes’ safety going into districts.

“When we send our kids to districts from the Lackawanna League or any conference, they want to make sure their kids are ready for the highest competition so we want to get them as many matches as possible,” Ross said.