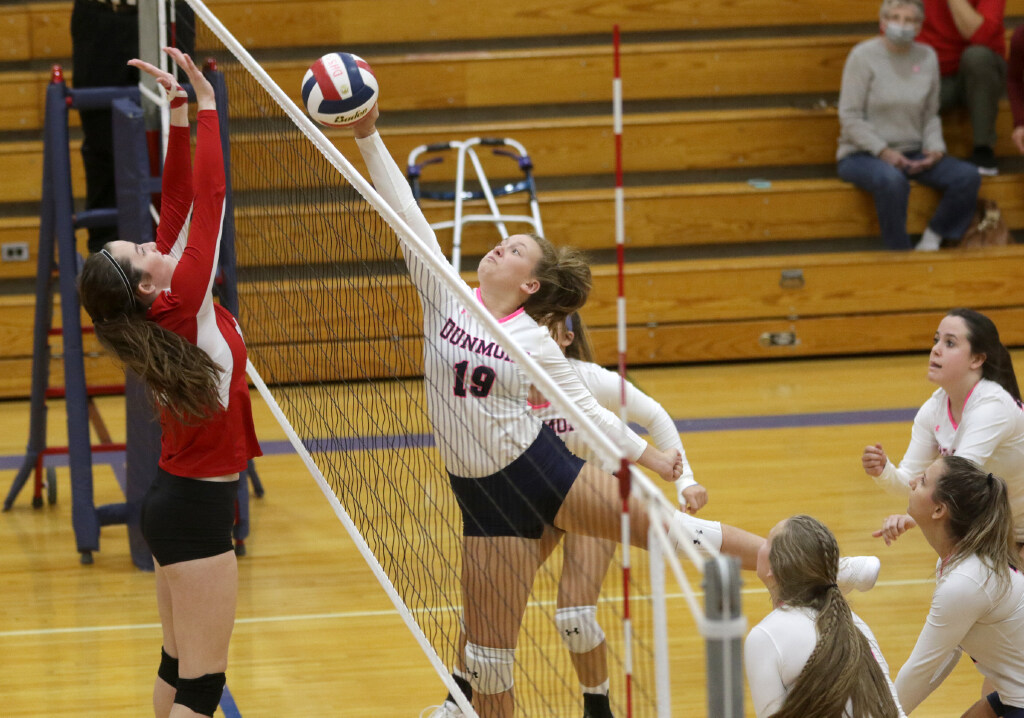 It has been a tough season for volleyball fans.

Governor Tom Wolf won his appeal to the Third Circuit Court and the gathering restrictions are anchored in place. That means only 25 at indoor events. And it means very few are able to see the outstanding talent the girls volleyball teams are bringing to the courts.

That being said, we will keep people posted. One of the resources that ON THE BLOG has used is MaxPreps. There several Lackawanna League teams have and continue to post team stat leaders. Based on what we see, here are some athletes who standout at this point of the season.

A look at last week in the Lackawanna League, the top teams did well, even in defeat.

North Pocono won two straight, beating Elk Lake and Montrose by 3-0 scores. The Lady Trojans lead the division with a 6-0 record and already has wins over Dunmore and Blue Ridge. There is a showdown ahead against Western Wayne.

Dunmore and Blue Ridge waged their yearly battle last week. Dunmore earned a 3-2 win to stay within a match of North Pocono in the standings. Blue Ridge is 2-3 in the league with its three losses coming to North Pocono, Western Wayne and Dunmore by 3-2 scores. 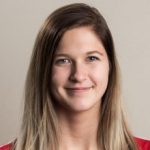 Blue Ridge also won a nonleague match at Western Wayne, 3-1. In that match, Hunter Heeman and Ashleigh Barton each had nine kills. Heeman also had 19 digs, while Lydia Andusko had 18. Freshman Libby Zick had 28 assists for the Lady Raiders. Kathy Shepherd paced Western Wayne with 11 kills and Kaeli Romanowski had 17 assists.

Dunmore also played, and won, 3-0, its nonleague match against Forest City as the Lady Foresters rejoin competition. Elisa Delfino had nine kills and Ana Pacewicz contributed 15 assists in the victory.

Elisa Delfino had 13 kills and Maddie Lessard had 11 kills to lead Dunmore to a 3-2 win over Blue Ridge in a Lackawanna League girls volleyball match Thursday.
Ana Pacewicz had 25 assists for the Lady Bucks, Sophia Pacewicz had 12 digs and 15 points, Jenna Cruser had 11 points, seven aces and seven digs and Jaclyn Marichak had 11 digs and eight points.
Hunter Heeman had 23 kills and 22 digs for Blue Ridge, Katie White had six kills, Libby Zick had 34 assists, five aces and 16 digs and Kate Spencer had 20 digs.

NOTE: Blue Ridge is at North Pocono on MONDAY.

DELAWARE VALLEY IN THE WVC

The Lady Warriors have a challenging slate this week. Tunkhannock has a strong program and is 5-3 this season. Holy Redeemer is the most accomplished program in the WVC.