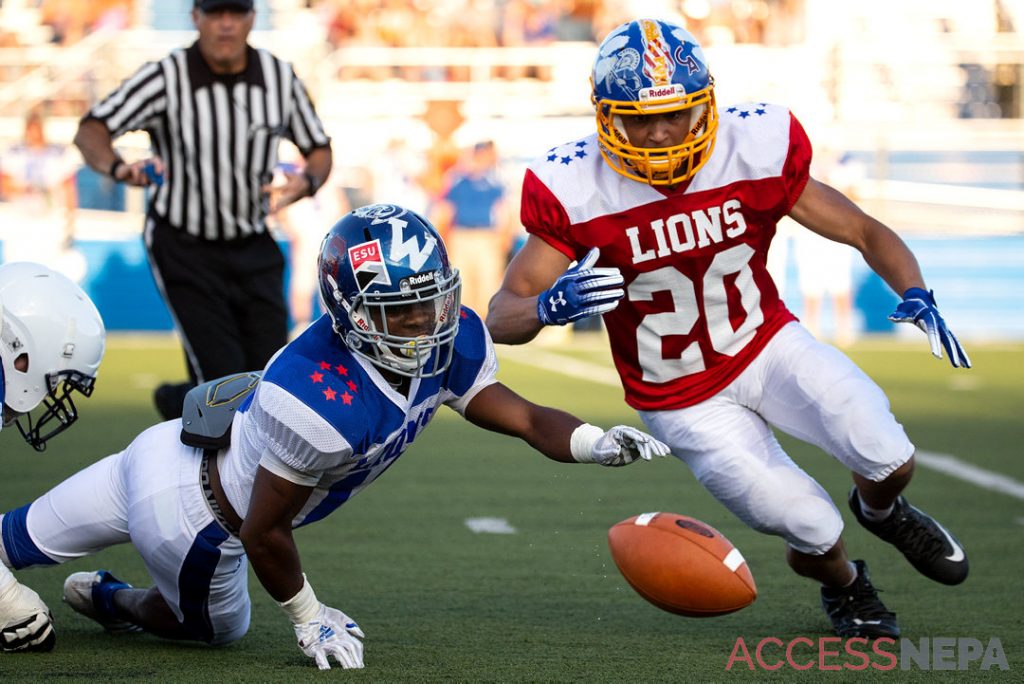 Organizers for the Dream Game are holding out hope that the annual summer classic can be played in 2020.

After a teleconference last week with Lackawanna Football Conference coaches, the group chose to remain patient and expected to finalize a decision after May 8. It will act in compliance with guidelines set by the state Department of Health and Gov. Tom Wolf.

The 86th game is scheduled for July 23 at John Henzes/Veterans Memorial Stadium.

“We are focused on picking the teams and honoring the seniors for the work they did in the fall,” co-chairman Bill Dempsey said. “We are moving forward monitoring the situation very closely with Gov. Wolf and the guidelines. We have been in communication with the Valley View school district and we will make the decision based on the expectations moving into the summer.”

Coaches will still select players for both teams. Scranton Prep’s Terry Gallagher is the coach for the City, while Lakeland’s David Piwowarczyk heads the County.

“That is an honor for these kids that we want to continue,” said Jerry Preschutti, who is the longtime player liaison.

The Scranton Lions Club Dream Game has been held since 1935. Newly graduated Lackawanna Football Conference players suit up for the City or the County in an all-star game that raises money for the Lackawanna County Blind Association. It also bills itself as the longest continuous high school all-star game in the country.