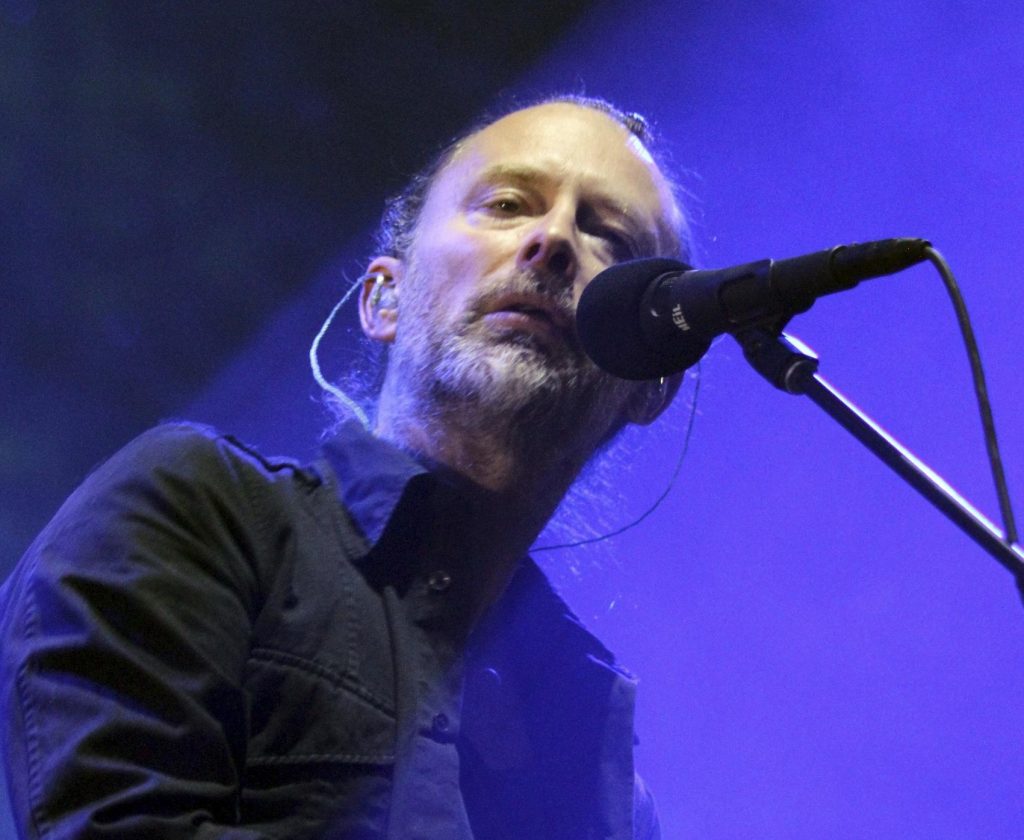 THE NITTY GRITTY: What mostly separates Yorke’s albums from his work with one of the most important bands on the planet is a lack of guitars. He tends to lean in an almost strictly electronic direction. “Anima” continues this trend, with Yorke once again working with long-time producer/collaborator (and unofficial Radiohead member) Nigel Godrich. Together, the two have come up with cuts that crackle, pop, thump and drone.

Yorke began each track with extended loops and sprawling ideas that Godrich would later edit down into a less unwieldy form. Then the lyrics became the final element added.

“Anima” ends up an icy, somewhat detached experience, as Yorke’s soundscapes conjure up unnerving dreams, weird landscapes and a hazy, somewhat dystopian vibe. Yet, the mix isn’t off-putting in the least bit. Infectious beats and basslines and graceful melodies take over on several occasions.

This is the man’s most accomplished solo venture yet.

Pixies — ‘Beneath the Eyrie’

THE GOOD: Legendary alternative rock group the Pixies returns with its seventh full-length album (and third since reforming).

THE BAD: “Eyrie” is a GOOD album, but the Pixies may never make another GREAT album as long as Kim Deal isn’t around. She was Black Francis’ creative equal.

THE NITTY GRITTY: Still, current female bassist and presence Paz Lenchantin is finally beginning to find her own voice within this group. She co-wrote a few tracks, and her harmonies recall some of what we loved about this band 30 years ago.

“Eyrie” is easily the group’s best set since reforming, an album coated in an eerie fog and tons of brooding mood. Recorded in an old converted church in upstate New York, it was those surroundings that brought back some of the long-lost Gothic elements to the Pixies’ music. Whatever works.

Songs such as “In the Arms of Mrs. Mark of Cain” and “Silver Bullet” are equal parts melodic, loud and foreboding. Definitely a step in the right direction.

Liam Gallagher — ‘Why Me? Why Not’

THE BAD: The man still can’t escape the shadow of past bands. Not bad, but not exactly progressive.

HOWEVER, while Liam was always the swaggering frontman of the band, Oasis’ secret weapon was brother Noel Gallagher writing the songs and calling the shots. Even though they hate each other — their sibling rivalry has been fodder for British tabloids since 1994 — the Gallaghers NEED one another for the real magic to happen. Until then, the solo stuff on both fronts will never be quite as good. Plus, Noel’s solo albums always will be a little better than Liam’s because he’s still crafting great songs for himself.

Still, “Why Me Why Not” is worthy of a spin. Good Britpop never gets old.