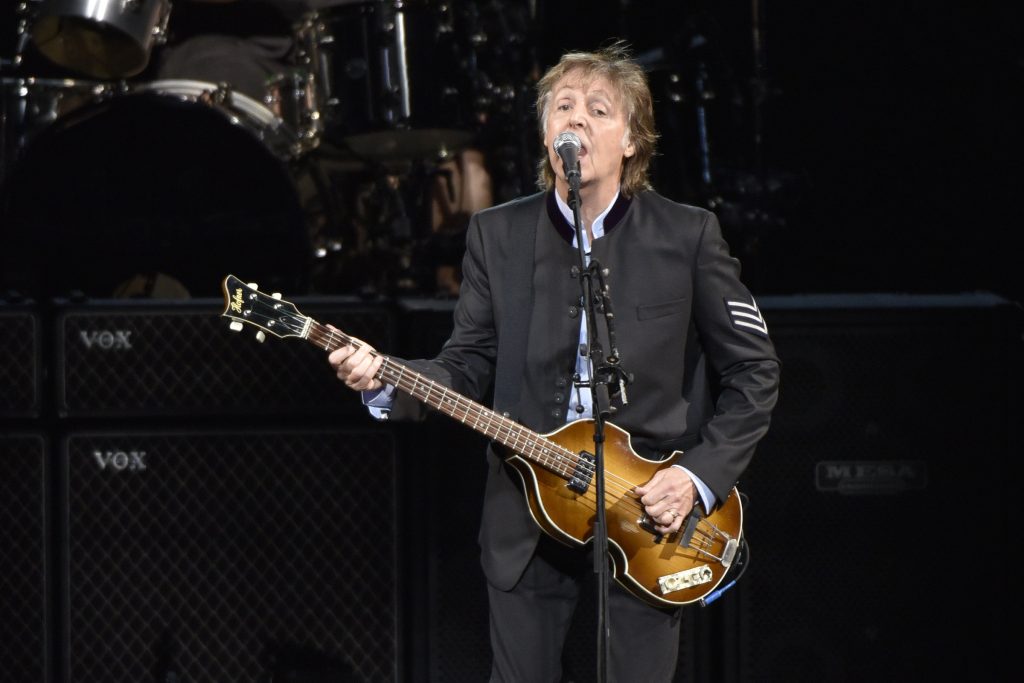 Cheap Trick — ‘In Another World’

THE BAD: Original drummer Bun E. Carlos is missing. He’s had an on-again, off-again relationship with his bandmates for the past decade. The rest of the original classic lineup remains intact.

THE NITTY GRITTY: The band recorded its debut 45 years ago. At this point, all we can ask for is an enjoyable power pop/rock collection in the grand, catchy, Cheap Trick tradition. “World” delivers just that. Guitarist Rick Nielsen still churns out hooks, and frontman Robin Zander remains in fine voice (studio trickery or not).

Offering up steady, sizzling tunes (“Quit Waking Me Up”), more delicate bits (“So It Goes”) and even electric blues (“Final Days”), the new record is a straightforward textbook rock album — something we don’t get enough of these days. There isn’t much filler at all, and the set further proves these guys have a reason to still exist other than the “summer tour nostalgia trap.”

THE GOOD: Blues/rock duo the Black Keys give us a spontaneous 10th.

THE BAD: “Kream” is the Keys’ turn at what’s become a rock cliché — the late career covers album.

THE NITTY GRITTY: Still, Dan Auerbach and Patrick Carney did it THEIR way. “Kream” is a blues collection recorded live in the studio over two breakneck sessions. The duo pays tribute to two men in particular, R.L. Burnside and Junior Kimbrough, players who came to prominence as blues revivalists in the 1990s.

The two even recruited original sidemen for the occasion — Burnside’s guitarist Kenny Brown and Kimbrough’s bassist Eric Deaton. Together, the four plow through 11 jams running the gamut from John Lee Hooker’s “Crawling Kingsnake” to Big Joe Williams’ “Mellow Peaches.” The end results are stimulating yet not quite as raw as the Keys’ early records. But Dan and Pat aren’t young and hungry anymore. They’re different people and more accomplished musicians. After you’ve played arenas, can you really go all the way back home again?

THE BAD: Most of the original takes are better. Still, there are a few improvements.

THE NITTY GRITTY: Half of the album finds outside artists making the songs their own. Beck’s version of “Find My Way” sounds like a funky outtake from “Midnite Vultures.” Josh Homme recuts “Lavatory Lil” and practically turns it into a Queens of the Stone Age record. Phoebe Bridgers adds a youthful spark to “Seize the Day.”

The other half consists of remixes where McCartney himself is still the focus. Rapper/producer Anderson Paak adds a new kick to the gentle “When Winter Comes.” Massive Attack’s 3D paints the extended blues jam “Deep Deep Feeling” with an electronic buzz. Idris Elba turns “Long Tailed Winter Bird” into a smooth reggae anthem.

Maybe this is less a proper album and more an interesting experiment. Whatever it is though, “3 Imagined” proves a rocker turning 80 next year can still create something relevant.